Young People Need a Reminder on the Importance of Voting

In a country with over 200 million eligible voters, it is easy to think your vote doesn’t matter. But that couldn’t be further from the truth. 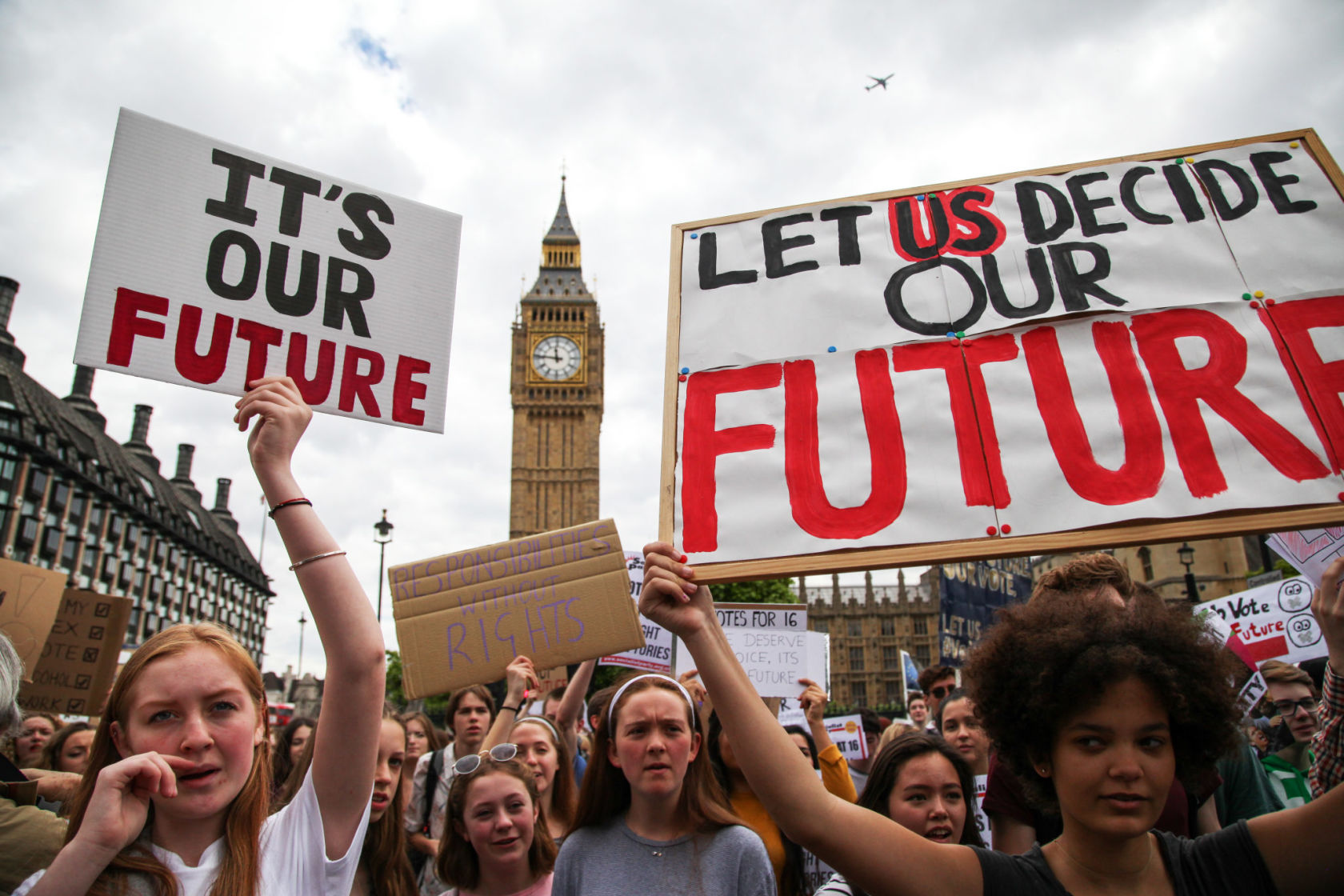 As evidenced in recent elections, the importance of voting cannot be stressed enough. The power that voting holds is much more than just a say in who governs; it symbolizes our democracy and the role each one of us plays in the future of our country. Unfortunately, voter turnout continues to decrease, even sinking below 50% in some areas – primarily because of young voters.

In a country with over 200 million eligible voters, it is easy to think your vote doesn’t matter. But that couldn’t be further from the truth.

According to Pew Research Center, while 70% of Americans indicated a belief in the importance of voting in a democracy, only 56% who were of voting age voted in the 2016 presidential election. And even though approximately 245 million Americans were of age to vote that year, only 157.6 million actually registered. This means that nearly 40% of eligible Americans missed the chance to vote in one of the most important elections in American history.

Perhaps most alarmingly, young people are the least inclined to vote despite being the most affected by the decisions of today. Young voters notoriously neglect the importance of voting, but their voice is an important one.

Voting is our responsibility and a hard-won right

Voting is perhaps the most important thing a citizen can do to protect the democracy and advocate for their community. Most U.S. citizens who are 18 or over have the right to be part of the political decision-making process that impacts all of us. Simply put, it is our responsibility to vote because our freedom to pursue happiness depends on having a functional, representative democracy. The system only works if we participate in it.

Our right to vote is hard-won, brutally protested over by our ancestors. Especially for women, African Americans, Native Americans, and other minority groups, the right to vote is something we can’t afford to take for granted. By neglecting our ability to vote we are doing a disservice not only to ourselves and our country, but also to the people who have worked to give us this right.

Young voters collectively account for half the voting population, making them a powerful political force

The youth vote has the potential to be extremely influential in this country. Despite young voter participation in 2016 declining by 2% since 2008, the voting population of millennials rivals that of baby boomers. As the population of baby boomers decrease in size, experts suggest it is merely a matter of time before millennials become the largest and most powerful group driving future elections in the U.S.

However, while young voters have the potential to significantly impact elections, this doesn’t mean that they are reaching this potential. In the 2016 election, the majority of young voters cast ballots for Hillary Clinton, but due to low turnout, their influence wasn’t enough to counter that of older voters. In fact, their voter turnout was so low that while millennials made up around 31% of the electorate, they only accounted for 15.7% of voters. Even before then, millennial turnout has never passed 50%.

It has been shown that when young people get out to vote they can have incredible influence. Millennials have been credited with the decisive vote in the 2012 election for President Barack Obama’s second term. Obama won 67% of the national youth vote, proving more popular than his opponent Mitt Romney in crucial states such as Florida, Virginia, Pennsylvania, and Ohio. In 2016, candidates campaigned hard for the 18-29 group, singling out initiatives to target millennials.

In the 2020 election, young voters will have more power than ever before. With a high enough turnout, they could determine who will lead our country for the next four years.

Many young people who decide not to participate explain that they feel as though their vote doesn’t count. They have also cited feelings of disillusionment by all candidates as a reason to sit out on elections altogether. This mentality is the driving factor for low turnout in our elections – and could not be more wrong. More than ever, every vote counts. In recent elections, there multiple elections were won by a small margin of votes, such as Minnesota senator Al Franken, who won by just 312 votes. This proves that your vote does matter, perhaps more than you realize.

The decisions of today will impact our generation the most.

The right to vote is fundamental to protecting, asserting, and defining many of our other rights. Almost all of the social and economic rights we value as Americans from Medicare and Medicaid, the Labor Act and Occupational Health and Safety Act, and the Clean Air Act all exist because of citizen-elected public officials. Hot button issues in every election increasingly relate to the concerns of young voters.

Young people were the hardest hit by the Great Recession. As a result, college debt and a lack of jobs have taken heavy blows on the futures of many eligible young voters. The situation won’t be changed by sitting idly by while others make major political decisions. Youth voters who want to inspire change need to show their support for the candidates who they feel best represent their needs. No one else is going to vote in the interest of young people except for young people.

The decisions of today have the opportunity to cause a radical change in our future, and so it is our responsibility to protect the future of our generation and many generations to come by exercising our right to participate in a democracy.

Not registered to vote? Follow this link for information on voting registration.

How America’s Capitalism has Influenced its Social Interactions