Being religious isn’t an excuse to participate in modern day colonization.

Maren Hettler
and
May 18, 2022
in
Religion
Courtesy of SAIH Norway 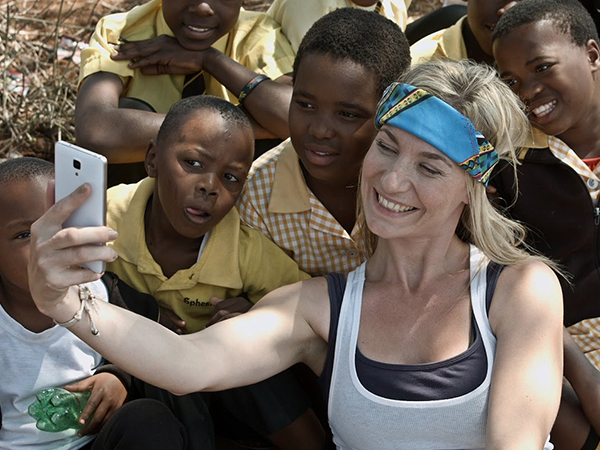 Growing up in the Bible Belt of the United States, I was always the odd one out because I didn’t go to church. Everyone at my school was Christian, which meant that I heard all about the places that my friends and their families traveled to on mission trips. My classmates would come back with stories about their experiences evangelizing, and the trips seemed harmless on the surface. For a while, I even felt jealous that my friends got to travel around the world while I was stuck at home. But over time, I noticed that the volunteers would only talk about themselves and how inspiring and beneficial the trip was for them: they would never mention the people that they were supposed to be helping. It soon became obvious that the focus of these mission trips wasn’t on the people in need. They were just there to make the volunteers feel better about their everyday lives.

An estimated 1.5 million people go on short-term mission trips each year. On the surface, these trips seem like a good way to spread Christianity and help those who need it. But those 1.5 million people spend a total of over $2 billion in the process, a lot of which is spent on plane tickets, food, and housing for the volunteers. That $2 billion would be more useful if it was given directly to impoverished communities.

There are many examples of mission trips gone wrong. A common example is John Chau, a Christian missionary who died trying to convert the Sentinelese after illegally traveling to North Sentinel Island. From 2010 to 2015, Renee Bach set up a hospital in Uganda. She cared for over 900 children. 105 of them died. Bach was a 20-year-old with no medical experience. There was not a single doctor employed at her “hospital".

In the first episode of the podcast, Jaime Wright, author of “The Very Worst Missionary”, states that “Five minutes into standing in a room with other missionaries and I was like, ‘Wait a minute! Clearly we are all ill-equipped and unqualified. How is God going to fix this? How will God make the electrician from Alabama capable of running an orphanage in Peru? How will God make the teacher from New York that doesn’t speak Spanish equipped to adopt fifteen kids in six months?’ I was like, ‘Wait a minute! There are a hundred of us here, [and] we’re not equipped or qualified to do anything.’”

As you can see, missionaries often don’t recognize the negative effects of their presence on developing communities. Locals could have easily done the physical labor done on mission trips. Many people don’t acknowledge the damage that mission trips can do to local communities. Instead, they choose to promote mission trips because of the supposed effects they can have on the participants. This suggests that the true focus of mission trips is not on the people in need but on the volunteers.

If you’re signed up for a mission trip, please don’t go.

The Electoral College: “The Most Dangerous Blot in Our Constitution”