“LEGO is now pushing to make changes that we as children did not have the privilege to experience.”

Andrew Kim
and
October 24, 2021
in
Representation
Courtesy of LEGO 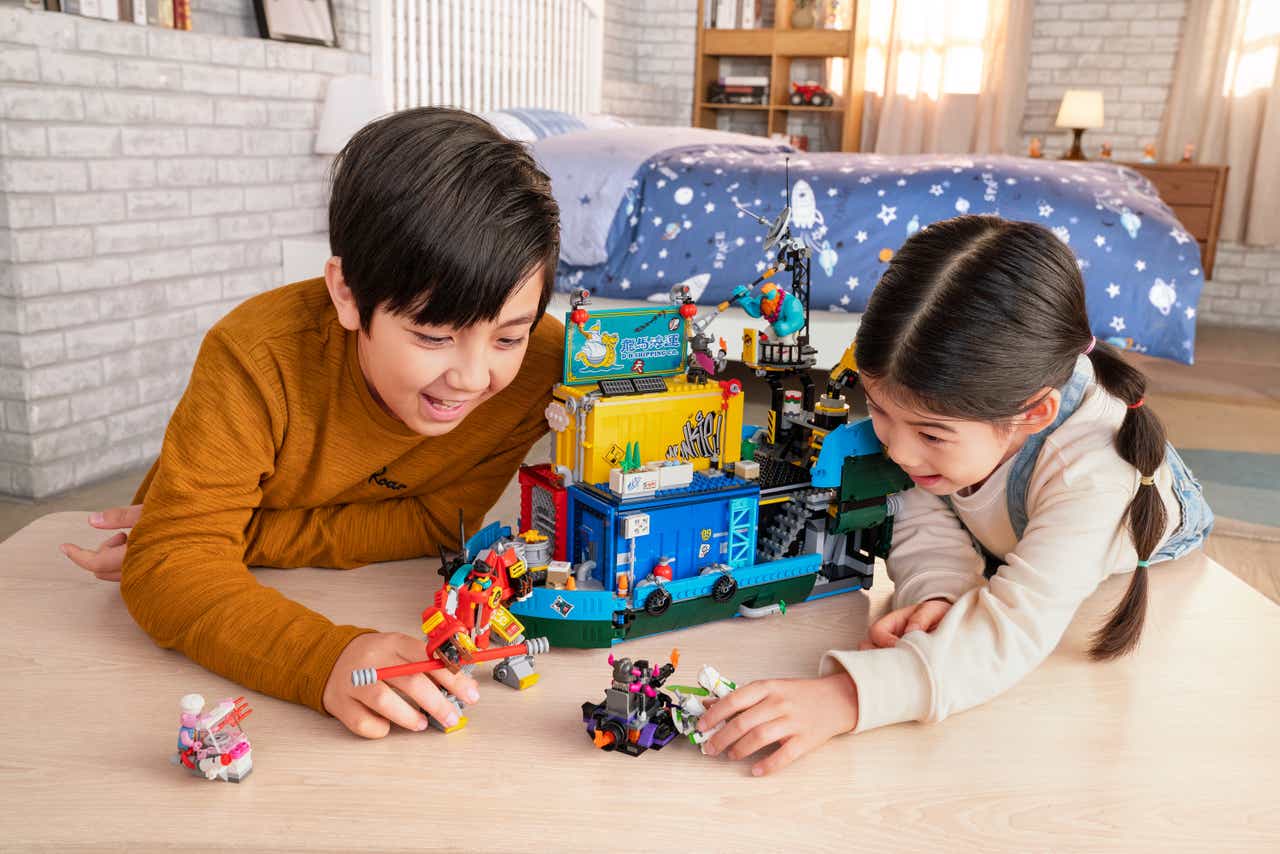 On October 11, 2021, Danish toy company LEGO announced that it will remove gender bias from its toys in order to create a more inclusive society for children. This initiative was sparked by the staggering results of a study commissioned by LEGO that shed light on prevalent gender biases, such as that 76% of parents would encourage their sons to play with these building blocks, while only 24% of parents would encourage their daughters to do the same. Recognizing the harmful effects of limiting children’s potential with gender stereotypes, the Danish company has committed itself towards creating a society where no child will be limited by societal norms. But how and why does the company plan on removing gender bias from its toys that have for so long been targeted to specific genders? And why is it so important to get rid of gender bias in childhood?

Let’s start off with the ‘why?’. The Geena Davis Institute, which led the study, found that many parents held gender bias in their children’s play, with them being more than five times more likely to encourage girls to play dress-up than boys and much more likely to encourage the latter to play games related to coding and sports. As a result of these gender stereotypes, neurobiologist and author Gina Rippon claims that both genders miss out on “training opportunities”; by not playing with LEGO and related toys, girls aren’t developing the spatial skills to the extent that boys are developing theirs, and by not playing with dolls and plush toys, boys aren’t developing nurturing skills to the extent that girls are developing theirs. By removing gender bias from its toys, LEGO is ultimately allowing girls the opportunity to develop spatial skills to the same level as boys, which is so important because, as said by Parenting Science researcher Gwen Dewar, “spatial thinking is an important predictor of achievement in STEM.”

And just because we are dealing with toys does not mean the detrimental effects are short-term either. A 2020 report by the Fawcett Society revealed how gender stereotypes caused by toys limit perceived career choices, which in turn becomes a factor in the gender pay gap and in the reinforcement of the stereotypes that contribute to harmful issues with body image, eating disorders, male suicides, and violence against females. The study also found that gender bias is most pronounced in the fields of engineering, science, and sports, as almost 90% of parents attributed these to males. This finding is significant, as it shows that girls dreaming of pursuing these fields must defy the norms of both society and their parents.

However, boys are not excluded from the prejudice brought upon by gender stereotypes. According to NPR journalist Rachel Treisman, the study commissioned by Lego revealed that “71% of boys say they worry about being made fun of if they play with a toy typically associated with the other gender, but just 42% of girls do.” Especially due to toxic masculinity, boys are pressured to condemn anything they deem feminine within another male and forgo activities they would otherwise have enjoyed. This case applies to Legos, as in the past, boys have avoided feminine sets that they actually wanted just to maintain the “masculinity” society expects from them. However, because of LEGO’s removal of gender bias from its toys, boys and girls are able to enjoy whatever sets they like without the fear of prejudice.

Moving onto the ‘how?’, the company has not yet explicitly announced any specific changes to its products, but has, on its website, stated that it will “work closely with the Geena Davis Institute on Gender in Media and UNICEF to ensure LEGO products and marketing are accessible to all and free of gender bias and harmful stereotypes.” Changes have already been made to its website: consumers can no longer look for products by gender, and instead have to shop for sets by themes. In doing so, LEGO Group chief product and marketing officer Julia Goldin claims that the company  is encouraging children to play with sets that have “traditionally been seen as ‘not for them.’”

Committed to being more inclusive, the brand has also launched a new campaign called “Ready for Girls,” which highlights the creativity of girls in the form of short films. Some of the girls celebrated in this campaign include 11-year-old Chelsea, who founded a charity to give away art supplies to children in need; 11-year-old Mahiru, who created a school marching band in hopes of rebuilding how her city in Japan is portrayed after the pandemic; and 18-year-old Fatima, who is the UAE’s youngest inventor. Through these initiatives, LEGO is not only working to raise awareness about gender bias but also to inspire girls to defy them.

Lastly, the question of why it is important to get rid of gender bias in childhood. The younger the child, arguably, the purer they are in the sense that they have not been exposed to the influences of society just yet. Thus, they know nothing about gender biases or stereotypes to influence their decisions. By getting rid of or not exposing them to gender biases in the first place, children can grow up to become more accepting of all genders. The children of today will be the leaders of our future, and for us to have creative leaders of all genders we must present them not with limited choices but with every choice we can afford them, whether it be pertaining to toys, hobbies, or careers.

With LEGO exemplifying what it means to be inclusive, the time has come for the rest of society to accept this push for change and encourage the younger generations to pursue their hobbies and interests free from the shackles of societal norms. As we garner support for LEGO’s global commitment, we will be inching but surely moving towards an all-embracing society for posterity.