“Perhaps our fascination with these stories stems in part from wanting to learn from them.”

Aairah Koujalgi
and
November 9, 2021
in
Justice
Courtesy of BBC 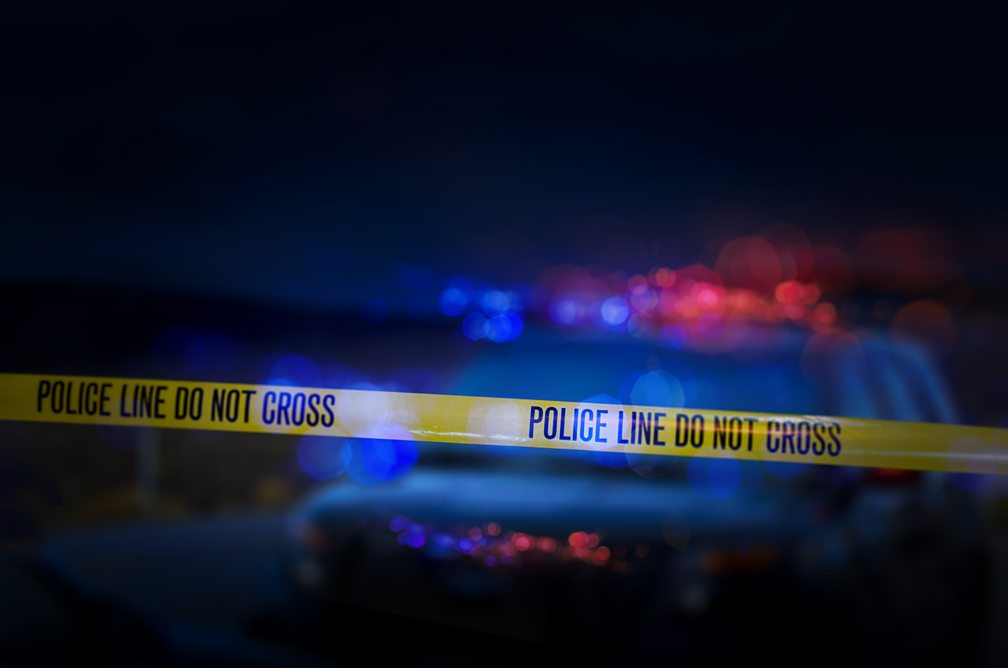 With the rise of Netflix documentaries, such as one about Shanann Watts’ and her children’s death, true crime has risen in popularity immensely both on social media and in daily life. The social media app TikTok has developed even more of a fanbase for its short videos on true crime, presented by creators with chilling music in the background and vigorous details. But why are women the primary sharers of this information? Most of the stories covered in true crime are also about women, clearly showing the female dominance in this “field”. In a New York Times article written by Kate Tuttle, she talks about women’s deeper connection to crime as a whole than men. “Men, the statistics tell us, are involved in violent crime… in much larger numbers than women….Perhaps our fascination with these stories stems in part from wanting to learn from them.”

Although true crime shares grueling and graphic visuals, many women just can’t help but watch and learn about it. By informing themselves on different aspects of crime, they may feel as if they’re helping themselves in the long run by potentially taking protective measures against common crimes. Amanda Vicary, a crime psychology expert, details in a study that the number of women interested in the true crime genre has increased by 16% in 2019. Her analysis on this statistic leads to the thought that women are more interested in knowing how a crime is formed, and “subconsciously absorb information on coping with horrific situations.” Rhea Gandhi, a Mumbai-based counselor, presents a different analysis, which is that women are attracted to true crime in a path of finding justice.

The popularity of true crime has brought attention to many cases that have been unsolved in the past. Unsolved Mysteries, a crime TV show which focused on letting viewers solve the cases that they detailed in their episodes, has done such as helping 50 missing children be identified after respective episodes about them aired. Another case is one of a woman named Patricia Stalling, accused of poisoning/murdering her child. In prison, the woman gave birth to another child who was diagnosed with a condition that mimicked antifreeze poisoning. The woman’s deceased child died of antifreeze poisoning, which is why she was in jail. Blood tests run on her deceased child showed that he had the same condition resulting in his death, and the woman was released from jail.

However, the phenomenon of true crime can also be insensitive and unjust. Many true crime reporters focus on the details of the crime instead of considering the feelings of the people involved in it. Jason Prigge, a resident of the town where the Steven Avery case took place, explained his and his wife’s discomfort, referencing how “a bunch of TV crews park outside [houses] and they judge [the house] because of one cracked window.”

True crime as a genre itself has bonded women together in the pursuit to find justice, and impact the justice system as a whole. However, we also need to understand the complexities of reporting true crime in order to be more sensitive to families itself. Women use true crime as a way to protect themselves, and with further coverage of crimes, the crime rate will hopefully go down as more women will know what to do in drastic situations.