Willie Simmons's $9 Robbery: How the Criminal Justice System Has Failed Us Again

At the ripe age of 25, Willie Simmons was sentenced to life in prison for a $9 robbery 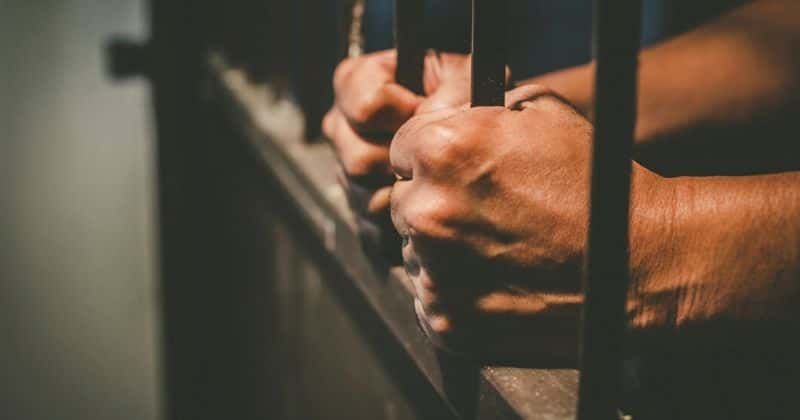 Willie Simmons, an Alabama man, was sentenced for life at the ripe age of 25. All he robbed was $9, but this petty “crime” robbed him off his entire adulthood. Prosecuted as a repeat offender, Simmons began his life sentence in 1982. Having served 38 years into his life sentence, the 62 year-old is still being held at Holman Correctional Facility in Escambia County, Alabama. Since his sister’s death in 2005, he has had no visitors at all for the past decade and a half.

"I was just trying to get me a quick fix," he said to journalist Beth Shelburne, who brought Simmons’ story to attention in December of last year. High on drugs while committing the crime, he was arrested by the police a few blocks away. Before the $9 theft, he had previously served time in prison for grand larceny and receiving stolen property.

Back in 1977, the Alabama Legislature passed the Habitual Felony Offender Act to crack down on repeat criminals. Under this law, Simmons was convicted of first-degree robbery and sentenced to life without parole in 1982. His trial lasted no more than 25 minutes and his appointed attorney did not call on any witnesses. Moreover, the prosecutors did not offer him a plea deal although none of his prior violations were violent. "They kept saying we'll do our best to keep you off the streets for good." He recalls from the trial. This clearly indicates how our criminal justice system was against him from the start.

Simmons’s attempts to escape the cruelty have constantly been proven futile with the continuous denial of his appeal requests. Adding on to the misery, he was completely stripped off the eligibility for parole since 2014. It is important to note that Willie Simmons has shown significant signs of reform. In a place surrounded by drugs, he has strived to overcome his drug addiction and has meticulously stuck on with his goal for the past almost two decades. On top of that, he has reportedly stayed away from the “wild bunch”, as he calls rowdy inmates, while studying for his GED test.

The Habitual Felony Offender Act in Alabama does no justice to criminals, especially to those who show remarkable attempts to reform. Is it really necessary to have such a Draconian law in the criminal justice system, especially when the majority of their crimes committed are non-violent?

When this story first came to light, the criminal justice system of Alabama lobbed brickbats from the public, including TV star and businesswoman Kim Kardashian West. However, their efforts ultimately did not succeed in providing relief to these reformed individuals, leaving them with no prospect of leaving prison or most importantly, living freely.

So, does that mean we have no chances of convincing the law to reward those who have turned over a new leaf? We need to rise higher with more force, reiterate the message with a louder voice. We need to question the severity of this Draconian law. We need to fight for change. We need to be the voice of those who are desperately hoping to be able to settle down one day and start a new chapter of their lives. We are undoubtedly capable of driving change for justice, evident from the recent demonstrations this year to curb racism after the killing of George Floyd. We should strive for change with determination because the fight for justice is not new to us. This is no losing battle!