Recent shows, like Never Have I Ever, have been redefining what it means to be Indian on television.

Srilekha Cherukuvada
and
May 26, 2020
in
Representation
(Image/IMDb) 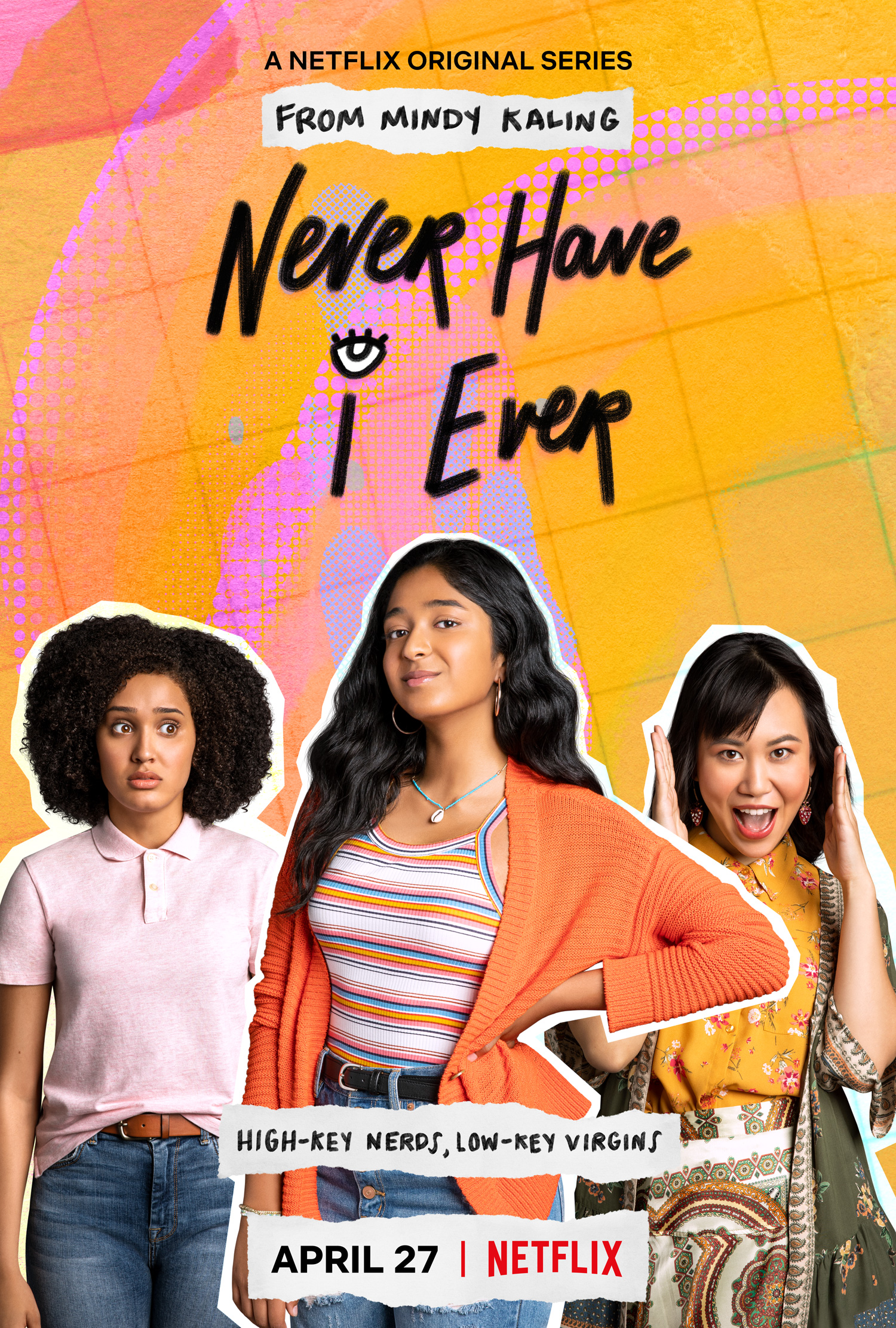 Indian representation in TV, it seems, has always been done through a brown nerd side piece character who no one really seems to care about. And if they do care about them, they are still used for comic relief or other minor purposes. However, recent shows, like Never Have I Ever, have been redefining what it means to be Indian on television.

Mindy Kaling’s Never Have I Ever at first didn’t amaze me at all. I was unfazed by the subpar story line in the first episode. However, I now know that I had misjudged it upon first look. As the story progresses, viewers receive more insight into the lead character, Devi, played by Maitreyi Ramakrishnan, whose gutsy impulse and turbulent love life leaves watchers both charmed and astounded... If you haven’t watched the show yet, you need to go watch it. It’s the perfect combination of a quirky teen romance, mixed in with a dash of tragedy, and a splash of cute moments, and of course a whole lot of comedy.

Putting the entire storyline aside, Never Have I Ever brings out a whole new perspective to Indian representation in television. Devi is a nerd, but her family and friends know she is much more. Throughout the show, viewers are shown Davi’s many dimensions, from her fraught family dynamics to her endearing friendships. Her culture and identity are revealed to viewers as lovable and unique. At times, Devi has her faults, but in the end, she is a vibrant representation of a unique and different Indian American, which was so refreshing to me.

After the trailer’s release, several reviewers opposed the show in the beginning. They thought that Devi wasn’t an accurate representation of Indian Americans—and she isn’t. She isn’t supposed to be a culmination of all Indian Americans. She is supposed to represent the story of one Indian American, loosely mirroring Mindy Kaling’s own childhood. Many more stories of Indian American individuals, I hope, will follow this revolutionary show. This is only the beginning; only time will tell how many other amazing shows will thrive in the near future because of this one.

Mindy Kaling shares her own story throughout the show. Never Have I Ever was her way of portraying her own life stories and experiences as an Indian American while connecting to a youth audience. Kaling had gone through similar experiences, as she had lost her mother in 2012 due to pancreatic cancer. There are many other parallels between Kaling and the show as well.

Additionally, the show has a particularly malleable purpose as it discusses a myriad of topics– a key one being identity. Through an exploration of grief, love, happiness, family, jealousy, friendship, and more, Never Have I Ever reveals what it truly is like to be an Indian American. It means being human.