The inequality so many people of color face and have been facing is finally coming to light—this includes systemic racism within the beauty, skincare, and dermatology industry

Claire Corwin
and
March 24, 2021
in
Race
Courtesy of ELLE 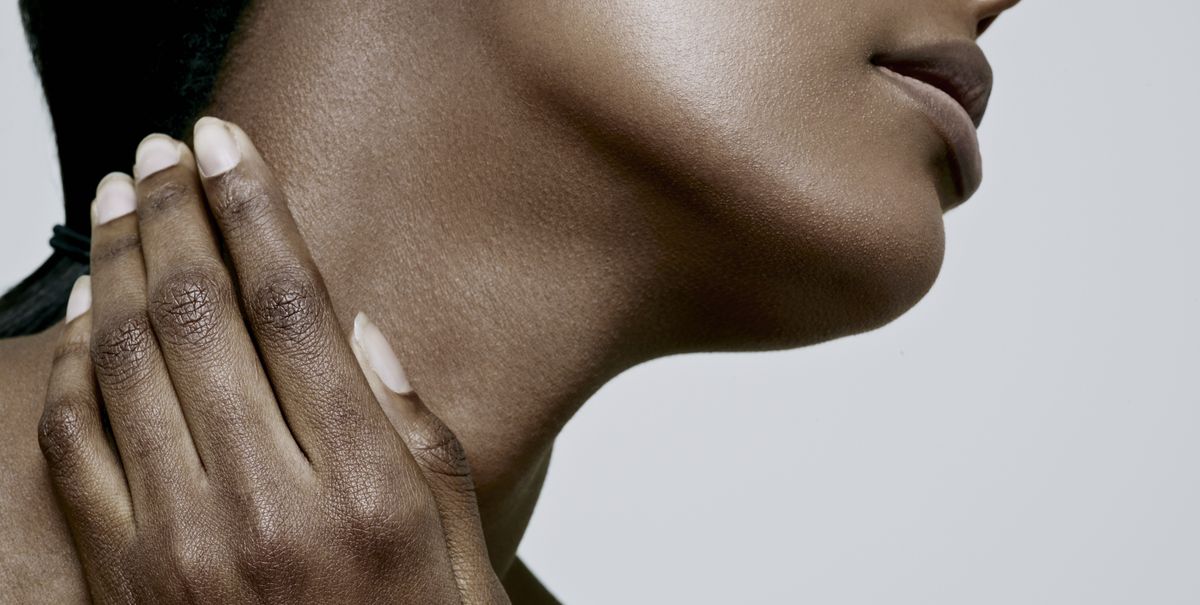 Think about a makeup brand. Now, turn to your computer and search for that brand’s foundation shades. A photo may come up. Look at your skin; now look at the swatches of foundation on the photo. Does your skin match any of those shades?

The social movements of the past year have opened up everybody’s eyes to truly recognize the blatant racism that occurs so frequently in our daily lives. The inequality so many people of color face and have been facing is finally coming to light—this includes systemic racism within the beauty, skincare, and dermatology industry.

Since the launch of American modern skincare and cosmetics in the early 1900s, the Western world’s idealized beauty standards have always favored and catered to white people. The website glamourdaze.com shows cosmetic advertisements from the 1940s. The women shown in the photos are all very pale and follow the beauty standards of that time. As the timeline progresses, the makeup looks evolve, but one thing does not: the color of the model’s skin. Historian Tim Samuelson notes that in the early 1900s, “Large department stores [were] not going to stock for people of color.”

It is unfortunate that even close to one hundred years later, people of color still struggle to find a makeup shade that matches their complexion. A Teen Vogue op-ed article from 2018 asserted that this phenomenon reveals that the makeup needs of lighter-skinned people are prioritized over those of people with darker or even medium coloring.

Companies such as Fenty Beauty by Rihanna are trying to change this by adding diversity within their brands. A quote from fentybeauty.com says that Rihanna launched a makeup line “...so that people everywhere would be included” and that she “focus[ed] on a wide range of traditionally hard-to-match skin tones, creating formulas that work for all skin types, and pinpointing universal shades.” However, there are still limited options for people of color that seek mainstream cosmetic brands.

In addition, there is the issue of racism in dermatology. A survey shows that out of the 75 black women surveyed, 92 percent said that it was a challenge to find a skincare professional suitable for their needs as a person of color. In reality, the medical industry simply has not educated enough doctors about skin conditions in people of color. Because of this lack of skin education, medical professionals are more likely to misdiagnose a person of color. An example of a misdiagnosis could be eczema. Eczema looks much different on a person of color than on a person with lighter skin, and the lack of education puts people of color at extreme risk.

Another serious issue is racial stereotyping of people of color. The opening scene of this video is a realistic example of the reality for so many people of color when receiving a diagnosis. In the video, a white doctor makes a medical decision solely off of a Black woman’s appearance. Due to this assumption, the doctor falsely diagnoses her. The racism displayed shows how challenged the medical community is to cater to all races.

Although dermatology and skincare are two overwhelmingly white-washed industries, that does not mean that beauty standards and medical training cannot change. There is certainly plenty of room for improvement within both fields to represent all races, but one can only hope that as more people become aware of the deeply rooted systemic racism in cosmetics, companies will assume responsibility and work towards eradicating it.