Varshini Sathiyaseelan
and
April 8, 2021
in
Justice
Courtesy of AP News 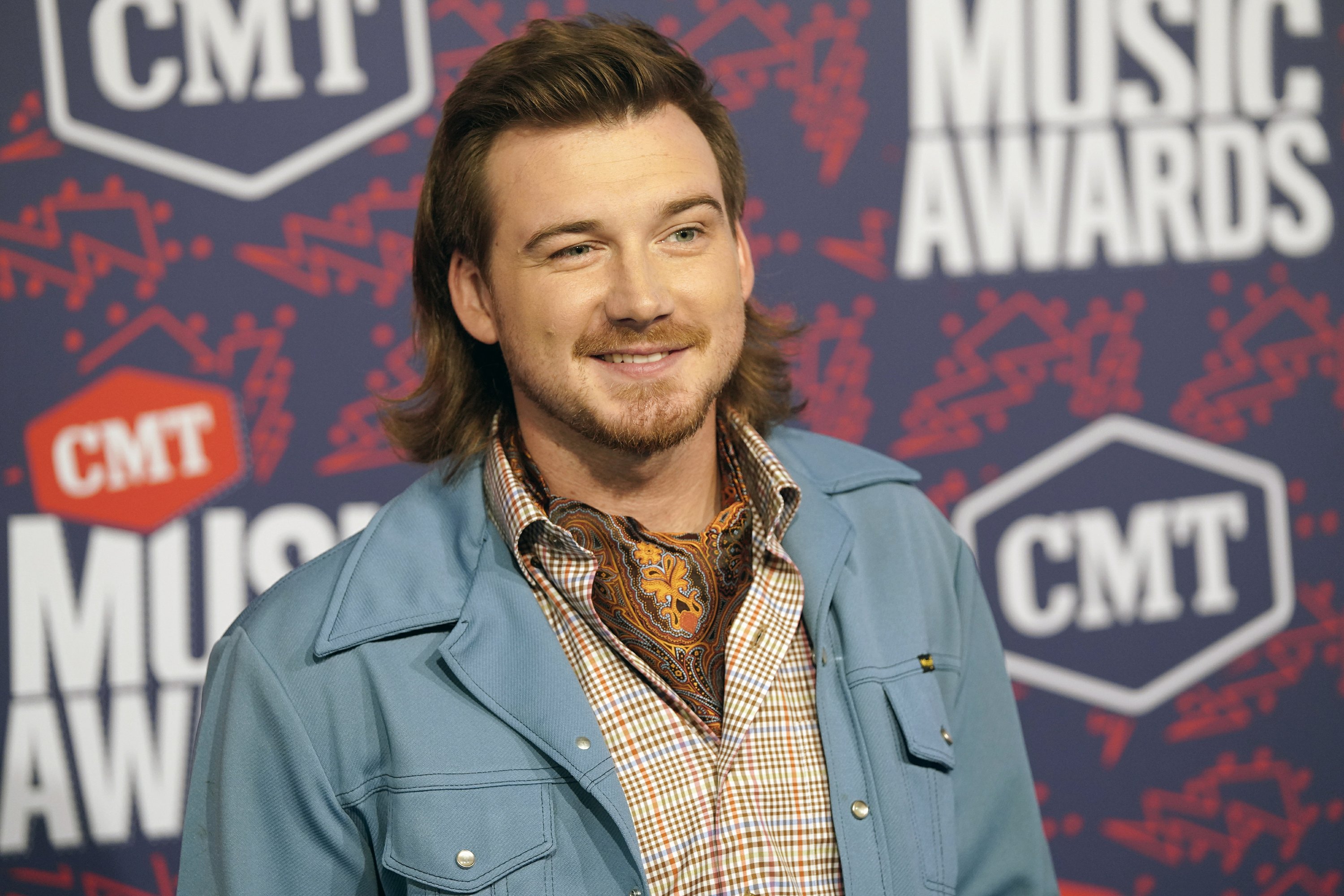 Black Lives Matter, Black History Month, and Black Excellence are phrases we hear on a daily basis and frequently see used on social media. These are not just empty statements, but reminders that the Black community has faced severe hardships and underrepresentation throughout history. A constant reminder to reinforce the idea that their fight for equality has never ended. A fire that still rages on to fight against the injustice they experience. While we battle relentlessly to put racism to an end, our efforts are dampened by public figures who get away with their racist remarks and reckless behavior.

Earlier this year in February, country singer Morgan Wallen was caught saying the N-word on video and blatantly violating COVID regulations. From what seemed to be filmed by a neighbor, the video clearly showed Wallen returning home drunk from a night out in Nashville and referring to someone in his group with a racial slur while asking said person to take care of someone else. At that time, Wallen had the No. 1 album in the United States for three weeks running, finding recognition on streaming services such as Spotify and Apple Music, where the country genre has typically remained under the radar compared to other genres like pop and rock.

However, as expected, his newfound success crumbled down immediately after the video was posted. The very next morning, major streaming services, as well as radio conglomerates like iHeartMedia, Cumulus and Entercom, pulled Wallen’s songs from hundreds of stations and playlists. The Academy of Country Music declared him ineligible for their upcoming awards. Additionally, Wallens’s record label and management company, Big Loud, announced an indefinite “suspension” of his contract in support of its partner distributor, Republic Records, a division of Universal Music Group which added that “such behavior will not be tolerated”.

Following the rebukes, Wallen swiftly replied with an apology video. “I’m embarrassed and sorry. I used an unacceptable and inappropriate racial slur that I wish I could take back. There are no excuses to use this type of language, ever. It’s on me to take ownership for this and I fully accept the penalties I’m facing,” he said, expressing guilt and asking forgiveness for his use of language.

The prompt rebukes and removal of support for Wallen’s career by major contributors within the interconnected music industry gave some hope that the issue of racism was dealt with in a stricter manner. It seemed like the Black community was  finally receiving the respect they deserved. Overnight, it foreshadowed an emergence of a new shift towards handling the display of racist behaviors.

Unfortunately, this happiness was short-lived when Wallen’s latest album, “Dangerous: The Double Album,” spent seven weeks straight at No. 1 on the Billboard album chart. It amassed an equivalent of 150,000 sales in the United States. His songs were streamed 146 million times, only a slight drop from 154 million the week prior. Nonetheless, his album sales rose by 49% and that was more than enough to maintain his No. 1. In addition, Wallen’s older album from 2018, “If I Know Me”,  jumped to No. 10 from the No. 17 that it was in the previous week.

While Wallen continues to grow increasingly popular despite his explicit disrespect to the Black community, it distinctly portrays the unabashed support from his fans. While he was a “victim of cancel culture” according to his fans, he still managed to get away with his condescending language. Using racial slurs is completely unacceptable by itself but that too as a public figure who escaped with almost no consequences is outrageous. Particularly the N-word used so loosely by Wallen proves that his attitude towards the Black community is clearly derogatory. Moreover, Wallen’s listenership and sales have seen a steady rise and he was invited back on Saturday Night Live after his appearance was initially cancelled. This clearly shows the systemic lack of respect for Black people; it suggests that it is completely alright to disrespect the Black community, make an insincere apology video and move on with life, just the way it was before. Moreover, by engaging Morgan Wallen and calling him back onto shows, especially one with a large audience, pushes the knife deeper, instilling the nonchalance towards racism.

Such contradicting events imply that public figures can get away with anything, no matter how horrendous. It sets a precedent that the rich and famous will not face any consequences for such reckless use of offensive language and proves it will not affect their career, but instead shower them with success and increased recognition. If an apology video was all Wallen had to compensate with, then where is the justice for the Black community? Are they fated to sit around and watch a random singer make racist comments, and then proceed to break records and see himself on the rise?

Such a lax attitude of the music industry and lack of consequences faced by racist figures like Wallen allow them to gain power while being in the wrong. It leaves an impression that using racial slurs can be tolerated and forgotten over time, without their image or reputation taking a hit. That is not what we should aim for as we fight and protest for the justice for the Black community. We need heavier and more impactful action that will curb the propagation of racism and emphasize its severity at large.

The Importance of Highlighting Black Women in STEM