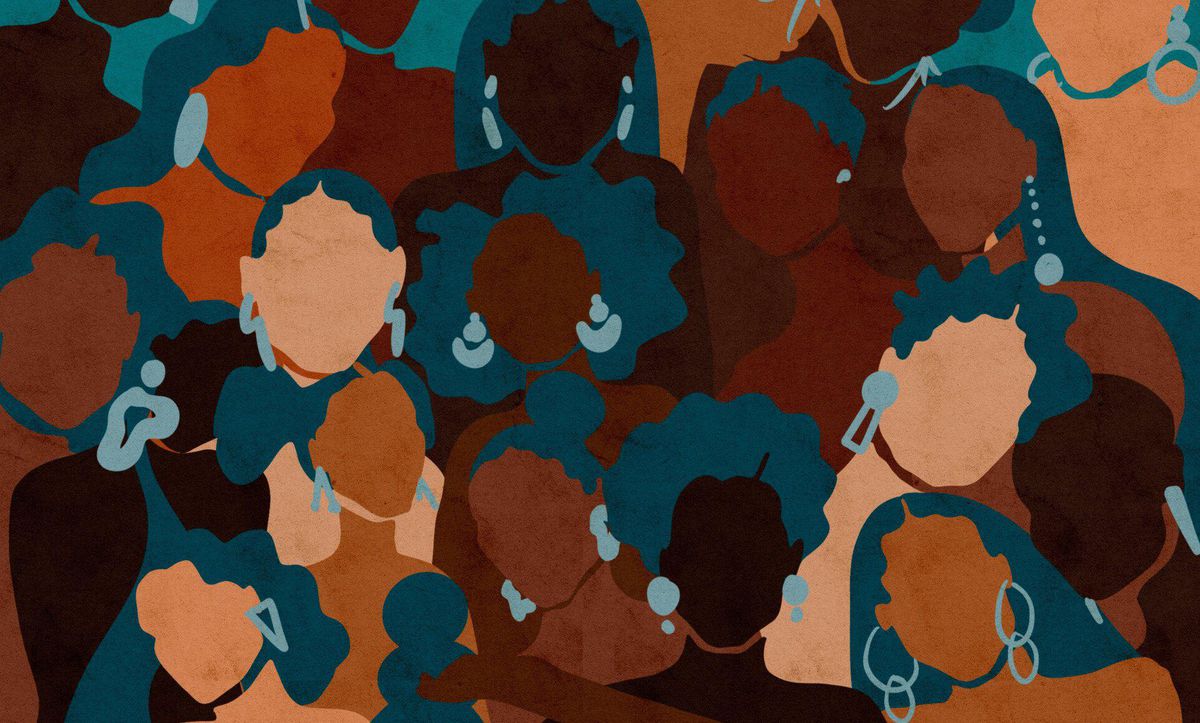 A traffic light, a GPS, caller ID, and automatic elevator doors all have one commonality: all were invented by Black men and women. Throughout history, Black success has continuously paved the path to success.

Taking it back to 1821, with Thomas Jennings, the first Black patent holder who created the modern state of dry cleaning. Then jumping to 1906 with the brilliant Madam C.J. Walker and her famous hair care line, which would later gain her well deserved recognition as the first self-made female millionaire. 1933 is the year in which H. Naylor Fitzhugh became the first Black man to graduate Harvard business school, and 1971 marks the groundbreaking moment in which John and George Johnson's hair company, Johnson products, becomes the first Black owned business on the American stock exchange. Skipping ahead to 2001, Ruth Simmons is sworn in as the president of Brown, making her the first Black president of an Ivy League school. In 2003, Oprah Winfrey became the first female Black billionaire.

This timeline surely highlights Black success, but it is immensely crucial to recognize the struggle that comes with success. Frederick Huston, the Black entrepreneur who launched Pigeonly, the communication app used by over 88 countries worldwide, shares his story of hardship and success. After being arrested for drug trafficking, he designed the app to allow for easier communication between inmates and their families. Christopher Gray, the creator of the renowned mobile college scholarship platform Scholly, created his app with inspiration from his own struggles of finding financial aid. Since the app first hit the app store, it has awarded over 70 million dollars worth of scholarships. Everrete Taylor is the chief of marketing at Skurt and creator of Growthhackers, which has over 2 million global users. However, Taylor was homeless, and is very open about his past struggles. In an interview with Inc. Magazine, Taylor stated, “There's nothing better than being able to understand people”. Taylor, along with several other entrepreneurs who have achieved great success, unanimously agree that being able to empathize with others, and their common desires, are the greatest tools to accomplish great achievements.

As the COVID-19 pandemic has taken its toll on the nation, racial inequity has escalated. More than 40% of Black business owners said they weren't working in April. In comparison, only 17% of white business owners stated the same. Furthermore, the pandemic has magnified the systemic racism present in both health care and commerce. As the pandemic wages on, so do strong and intelligent Black businesses.

In the lonesome months of quarantine, many have looked to music, art, and film for comfort and entertainment. Sza’s song Good Day continues to make breakthroughs on the charts, and Natalie Osbourne´s portraits are pursuing strides in art. Amanda Gorman became the first person to be named National Youth Poet Laureate. She made an incredible national debut at Joe Biden's inauguration performing her poem, “The Hill We Climb”, which has since received adoration on a global scale. A couple of days ago, Gorman performed the poem entitled, ¨Chorus of the Captains”, making her the first poet to ever recite a poem at the Super Bowl.

As strides continue to be made, we must take the time to recognize, acknowledge, and appreciate the successes that have been crafted at the hands of Black people. In times of struggle and hardship, such accomplishments too often go unnoticed. To highlight Black success is to highlight the success that has paved the way for all.