What makes “Miraculous Ladybug: Tales of Ladybug & Cat Noir” so unique, however, is that it does not overemphasize its diversity 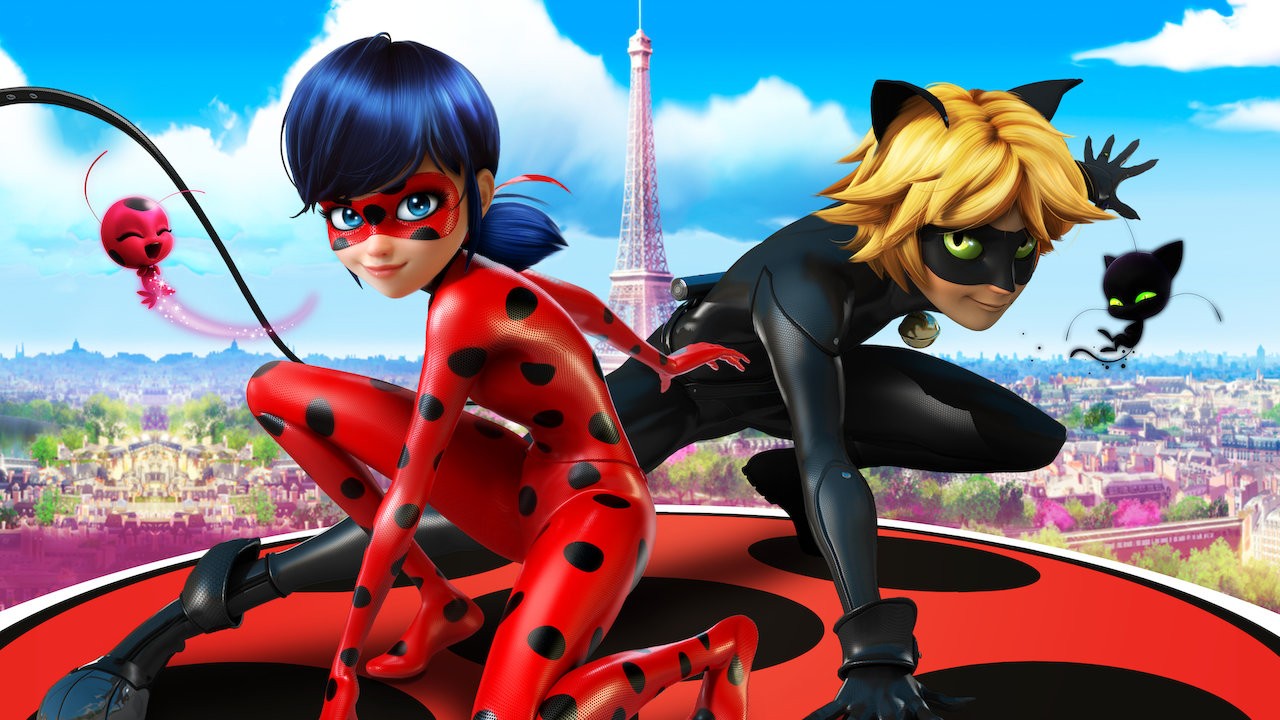 If you’re a regular on the trendy and widespread social media app TikTok, then you’ve probably gotten at least a small glimpse of how popular the show “Miraculous: Tales of Ladybug & Cat Noir” is for users, with its hashtag having well over six billion views and individual videos on the topic often receiving millions of likes. While aimed at a very young audience, the French-Italian-Japanese-South Korean animated series has taken over the hearts of millions all over the globe, regardless of age.

According to the producers’ official site, the story “follows the adventures of two high-school students, Marinette and Adrien, who have been chosen as superheroes: Ladybug and Cat Noir. They each have a unique ‘Miraculous,’ or ‘Magical Jewel’ that links them to their magical creatures, Kwamis. The Kwamis give them their superpowers to fight evil and keep Paris safe. Their mission: to keep Paris safe from the evil Hawk Moth, all while keeping their secret identities and living normal lives as high school kids.” However, a very predominant theme exhibited in the show, which is also what has undoubtedly attracted a majority of the show’s older viewers, is the love square unknowingly formed by Marinette, Adrien, and their secret alter-egos.

Because of its growing popularity and mature audience, the series’ wide diversity in characters has not gone unnoticed. The half-Chinese Marinette Dupain-Cheng and her friends, the Martiniquan Creole-French Alya Césaire, the South African Max Kante, the Vietnamese-French Lê Chiến Kim, and the Native American Jessica Keynes represent just some of the ethnicities represented in the show. In addition, the show also exhibits an array of diversity in body types. Some examples include another one of Marinette’s friends, Mylene Haprele, who is known to be short and plus-sized, and Nora Césaire, one of Alya’s sisters, is depicted to be very muscular—something that is not often displayed by the media as a woman’s attribute. Finally, different sexualities have also been strongly suggested throughout the show, with gay, lesbian, bisexual, and asexual representation hinted by characters like Marc Anciel, Juleka Couffaine, Olympia Hill, Rose Lavillant, Nathaniel Kutzberg, and Max Kante.

As society modernizes and more people continue to call for better representation in media, it is not uncommon for diverse characters to be featured in popular shows. What makes “Miraculous Ladybug: Tales of Ladybug & Cat Noir” so unique, however, is that it does not emphasise its diversity. Traditional children’s shows often steer clear of racial, body type, and LGBTQ+ representation, with producers believing that parents would not appreciate their children being “exposed” to such things. In “Miraculous,” however, the representation is there, clearly and shamelessly. Additionally, it is obvious that the characters are present for the role they play in the storyline, not because the show’s creators tokenize them as a means of putting up a mask of inclusivity and progressiveness. Therefore, no character is solely defined by their identity as Black or gay amongst others, and personalities of any race, body type, and sexuality are treated like normal people, just as they truly are.

The subtle diversity showcased in “Miraculous: Tales of Ladybug & Cat Noir” is incredibly important, as it allows children to grow up knowing that there is nothing wrong with the color of their skin, the way their body looks, and who they love, and that they can respect people of other races, body types, and sexualities -- without worshipping them like societal anomalies. These people only need to be accepted and loved like the normal human beings they are.

Looking forward, we can hope that more creators follow the example of “Miraculous: Tales of Ladybug & Cat Noir,” realizing the damaging natures of both tokenism and the total lack of diversity in their productions. Though this, we can hope for a future wherein everyone can simply live without fear of being mocked or ostracized for being themselves.