Why the New York Subway Brings Out the Worst in People

While I believe most people have good in them, I've noticed that commendable behavior is rarely ever exemplified on the New York Subway

Srinidhi Ananth
and
December 25, 2020
in
Personal Narrative
Courtesy of LaMula 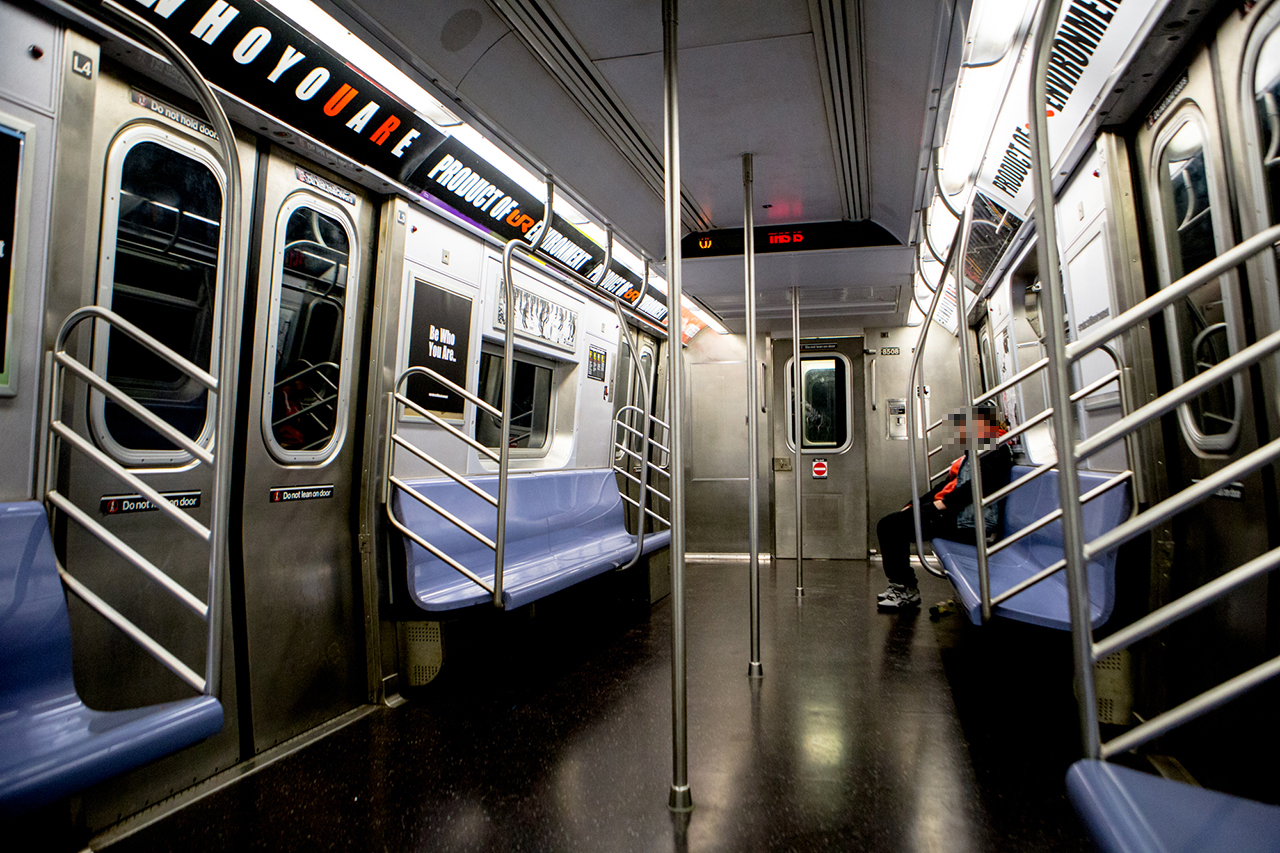 Being a generally optimistic person, I’d like to think people have more good in them than bad, and it’s in our best interest to acknowledge that every day. We have so much to be thankful for. Personally, something that makes me happy is New York City. I love the vibe of it— always bustling with activity. Ever since I was little, I’ve been visiting and spending time in New York City whenever I could. A few weeks ago, I had the privilege of going to New York City every day. With that came going on the subway twice a day, every day. Of course, I had been on the subway before, but I had never observed what goes on, or paid any thought to it in general. I used to get on, occupy myself with my phone until my parents told me that our stop was approaching, get off, and proceed with my day. However, having to pay more attention during the entirety of this week, I took the time to notice the little things more, and be aware of my surroundings. What I concluded from this experience is that, although most people have good in them, that commendable behavior is rarely ever exemplified on the Subway. This fact doesn’t change my positive opinion on New York City, but honestly, I was disappointed.

For starters, the most despicable behavior I observed on the Subway happened only twice, but in reality, those two occurrences are two too many. Let it be known that when a homeless person stands right next to you and starts to talk, please don’t get up and sit somewhere else. In my opinion, this is the epitome of rude, and when I saw this for myself, I was shocked. I never knew people could be so bigoted, that they feel the need to disassociate themselves from a person they don’t even know. For that matter, a person who needs help. Actions like this one might be “no big deal” for you, the person moving. But for the homeless person who just wants a couple of dollars, it would hurt. In fact, it would hurt anyone, not just the homeless.

On a similar note, when a homeless person asks you for money, please don’t avoid eye contact, or ignore them. They might be homeless, but they are still human. When a person that is not homeless asks you something, would you intentionally avoid eye contact and ignore them? Don’t act superior to a homeless person, just because you’re not homeless. This fact should go without saying, because it is mere human decency. If you don’t have any money to spare, at least say so, without ignoring the homeless person like they are worth nothing.

Something else that I found peculiar was that the majority of the people on the subway said they don’t have any money. In no way am I judging anyone's financial situation, but I think it is safe to assume that almost all of the people who ride the Subway are in a pretty decent financial position. The subway fares can get pricey, whether you purchase a “single ride” ticket every day, which is $3.00, or you purchase a MetroCard, which can significantly increase in price, depending on it’s time: weekly or monthly. This especially applies for commuters; the expenses build up every day. Of course there are people who are exceptions to my statement, in which case, I completely understand if you’re not able to provide money. However, to all the 30 people in my subway car, I doubt that almost all of you are out of money. Living in and/or visiting New York City is a hefty expense in itself, and almost everyone has some extra change or money with them throughout their day. I wish people would understand that the homeless don’t ask for $20, or even $10; they would be grateful if you gave them a few quarters. Nothing would be lost if you gave them your change, and trust me, you shouldn’t be ashamed to do so.

One of the most frustrating things I discovered while traveling on the Subway was that people rarely give a homeless person money, even if they were truly talented. Many of the homeless, while not having enough money for proper clothes/shelter, possess incredible talents, including singers, guitar players, even violin players. You should generally give a homeless person money, but if they impress you with their talents, there’s more of a reason to. Many talented homeless people, thanks to generous donations from citizens and encouragement, turned into stars. Take X-Factor 2013 contestant Denise Weeks for example. She was a Subway singer turned superstar, who made it to the semi-finals. Never did she think she was going to make a better life for herself, let alone sing in front of celebrity judges, and become immensely successful. That’s another reason to give the homeless money; just because they are homeless now, doesn’t mean they’ll be homeless forever. As humans, we should support and assist people at their worst, and cheer them on at their best.

Generally, I was disappointed at the way humans treat the homeless on the Subway; the stereotypes that are formulated about the homeless are clearly shown by riders’ actions. This applies to mothers who instruct their children to not make eye contact with these people. I understand that you are trying to be protective, but not all homeless people are dangerous. Most of them just appear intimidating because they are desperate for the things we readily have. Being homeless is not a crime. We shouldn’t belittle someone who is homeless, but rather, do everything in our power to help them.

Overall, I expected more out of riders— in terms of selflessness, compassion, and altruism. It may be true that I tend to see the good in people, but throughout the course of the week, I saw the worst. If we, as humans, can’t help another human in need, what is our purpose? We need to display the selflessness we all have everywhere we go— no matter the circumstance. To be clear, I am in no way complaining about people on the Subway or trying to be condescending. Instead of letting this be a “rant” about people on the Subway, let it be a reflection. How do you treat people on the subway? Do you give the homeless money when you can, or do you ignore them and try to avoid eye contact at all costs?

The next time you are on the Subway and see a homeless person, try and put yourself in their shoes. I certainly don’t expect all of the New York City travelers to change after reading this. I don’t expect all the mindsets to change, and the stereotypes about the homeless to vanish, because in reality, that’s not possible. There will always be bigoted people who believe that the homeless should remain like that, and people who aren’t homeless should have nothing to do with them. However, it just takes one person to do a good deed— the rest of the Subway will eventually catch on.

The Life and Legacy of Gwen Ifill