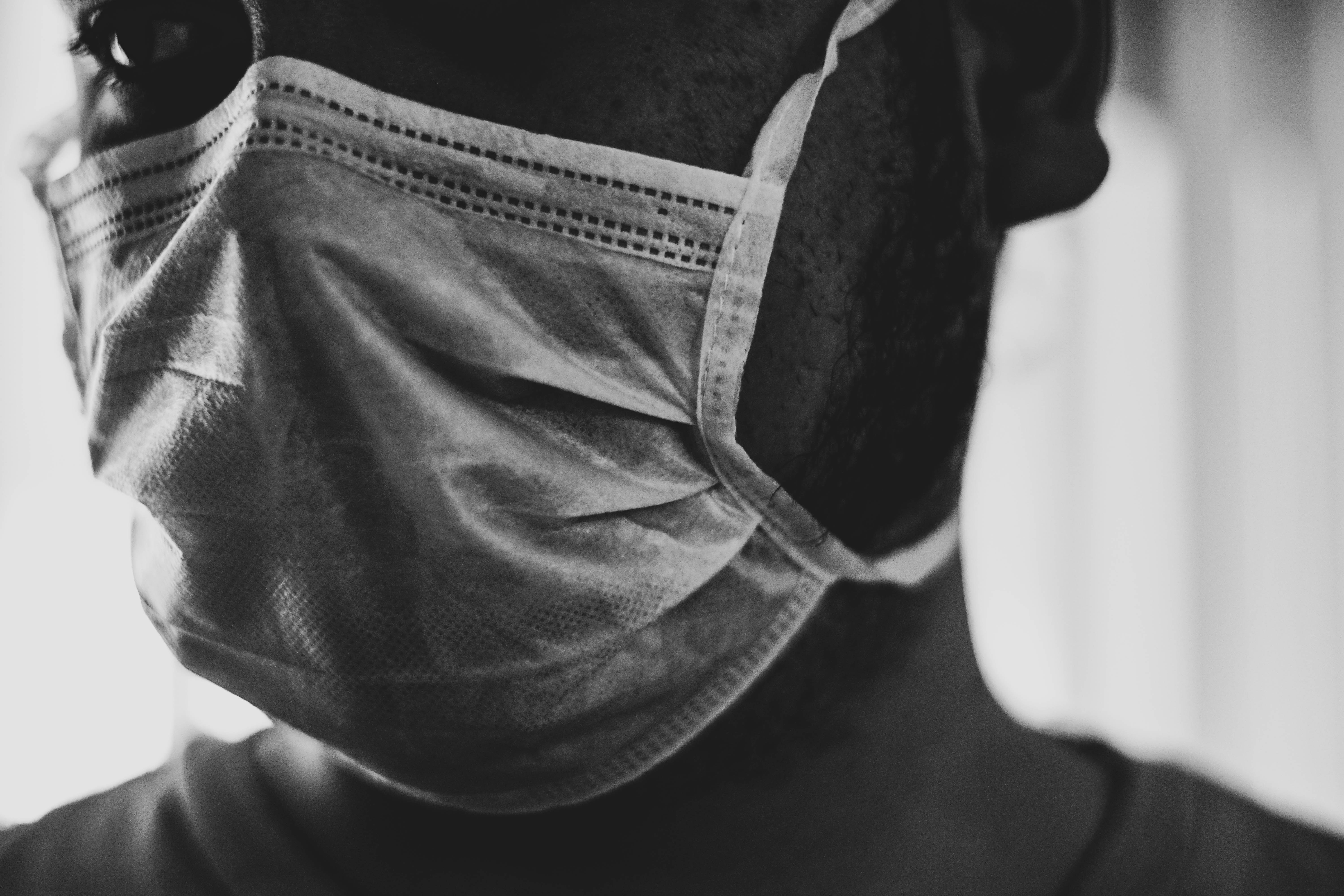 From testing to treatment, the issue of healthcare has been thrust into the spotlight as COVID-19 rages across the country and highlights the socioeconomic inequalities that shape American healthcare. Despite having been described as an “equalizer,” COVID-19 has been proving itself to be anything but. Across various metrics of the disease, data has shown that certain populations have been disproportionately affected by the pandemic, namely lower-income individuals and people of color.

Minorities face an enormous disadvantage when it comes to one of the most crucial stages of the disease: testing. Data reveals that minorities have less access to testing compared to whites, illuminating a dramatic racial disparity. In Illinois, preliminary data showed that nearly 21,000 white Illinoians had been tested, while only 11,413 black residents and only 3,500 Latino residents had been tested, even though nearly twice as many black residents tested positive than their white counterparts.The varying access to testing can be explained by longstanding racial inequities in healthcare. Research has shown that doctors often take the health concerns of minorities less seriously and downplay their symptoms. A study by Rubix Life Sciences analyzed billing information from several states and found that African Americans with COVID-19 like symptoms were less likely to be given a coronavirus test than whites presenting the same symptoms. In the status quo, minorities are also less likely to have a primary care physician by whom they can be tested and less likely to have the time or transportation needed to get tested.

Mortality rates of COVID-19 show similarly skewed statistics. In Louisiana, African Americans make up 32% of the population but 70% of coronavirus deaths. Similarly, in Chicago, blacks account for 69% of death despite only constituting 30% of the population. This disproportionate pattern of fatalities has also appeared amongst the Latino population. More. According to data released by New York City, COVID-19 is killing black and Latino people in the city at twice the rate of white people. Experts have cited several reasons for this disparity, the most prominent being that minorities have more comorbidities and less access to healthcare. Together, the higher rates of existing health issues like hypertension, diabetes, and lung disease and lack of preventative care create a deadly combination.

Many of the racial disparities within healthcare can be traced back to one factor: cost. As minorities are more likely to come from lower income households, they face more difficulties affording health insurance and out-of-pocket costs of medical care. A recent study by Gallup has shown that when presented with early symptoms of COVID-19, 14% of Amerians would avoid seeking care due to concerns over the cost of treatment, and a closer look at the numbers has revealed that minorities are the most likely to forgo seeking care. Existing inequalities within healthcare have created a perfect storm for minorities during this pandemic. The disproportionate testing numbers and mortality rates can both be sourced from the systemic racism ingrained into the United States; not only do racial inequities prevent access to healthcare, but they also pervade the healthcare system itself.

In light of this health crisis, Americans have begun to fully understand the flaws of the healthcare system—extreme pricing, racial disparities, and inconsistent access to healthcare across the country. COVID-19 has forced Americans to face a new reality where everyone is only as healthy as the people around them, and because of this, 41% of Americans say that the outbreak has made them more likely to support universal health care. Hopefully, this post-COVID push for universal healthcare will lead to an improved system in which all Americans have equal access to quality health services.

Here's What Joe Biden's Plan to Address COVID-19 Looks Like