Does there lie a case for reparations for those affected by the enslavement of African Americans? 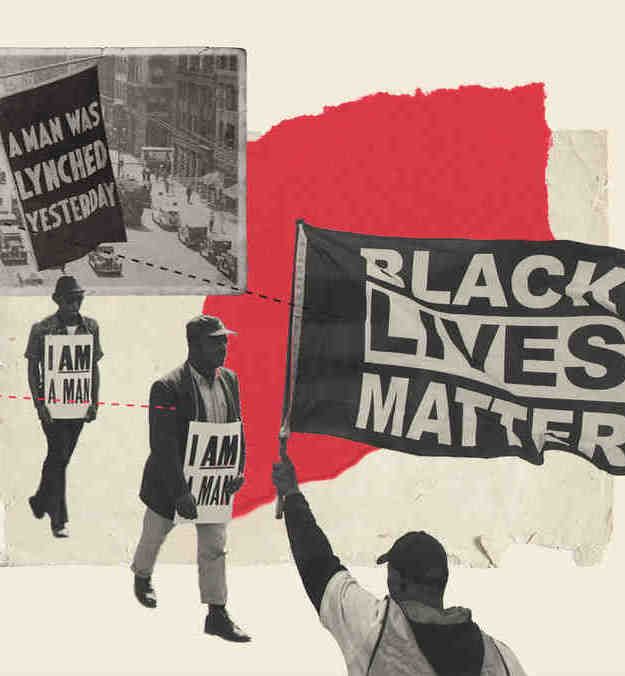 With the presidential elections fast approaching, and amid countless debates and ever-growing public participation in American politics, many noteworthy issues have risen to the forefront of the conversation. Among these topics lies the case for and against reparations for those affected by the enslavement of African Americans.

The question of slave reparations has arisen in various political state-level and national debates across the country, manifesting itself in a wide variety of proposals—the most popular among them being monetary compensation for those historically affected by racism against the enslaved.

In June of 2014, The Atlantic published a ground-breaking article written by American author and journalist Ta-Nehisi Coates. In this article, Coates traces the effects of slavery, Jim Crow laws, and segregation . He highlights the numerous inequalities that have arisen in the socioeconomic statuses of African-American and white families, claiming that “Black families, regardless of income, are significantly less wealthy than white families.”

Upon the publication of Coates’ groundbreaking article, the issue of reparations has sparked debate in households, college campuses, and—perhaps most audibly—on the political stage. Democratic candidates for president such as Senators Elizabeth Warren and Cory Booker, as well as House Speaker Nancy Pelosi have endorsed the idea, agreeing that compensation for the tangible  historical repercussions of slavery deserve serious consideration.

Coleman Hughes, another influential political commentator, however, somewhat doubts the ability of America to come to terms with the racism both in today’s society and that of the past. In his article, published in the right-leaning Australian magazine Quilette, he criticizes the American public for ignoring the ways slavery continues to haunt us, claiming America is not likely to budge on the prejudices that have become fundamental to the American experience.

Hughes, however, does make a compelling point: those who may be against reparations often still support policies that aid the poor. Therefore, the debate should be examined not through the question, “should America help black people or not,” but rather through “should we help based on genealogy or socioeconomic status?”

In many cases, a policy based on socioeconomics would, in the long term, prove more efficient and effective. Ancestral connections are arguably a far less reliable system of determining who is eligible for reparations. This alternative approach would also prevent giving money to those who are not really experiencing the effects of past slavery, such as celebrities like Oprah Winfrey or Lebron James, leaving more money for people in need as well as other historically marginalized groups like Native Americans.

While many do not think of a program based on wealth as “real reparations,” the intention behind the financial aid that monetary compensation will offer would make for more of a positive impact on America than a reparations system based on genealogy. Nonetheless, perhaps one of the most poignant messages presented in Coates’ article is the idea that by merely increasing awareness about reparations, activists have catalyzed meaningful conversation that is a vital first step towards a definite solution.

The fact that people have experienced and continue to experience the effects of systemic racism against black people in America stands irrefutable. The true question lies in how America will address and atone for the atrocities committed against black slaves instead of ignoring this painful—yet significant—part of our history.