Despite the necessity of a police presence in these situations, African-American children receive much less coverage despite disappearing at a higher rate than their white counterparts.

Arjun Verma
and
December 10, 2019
in
Race
Courtesy of the GED Section 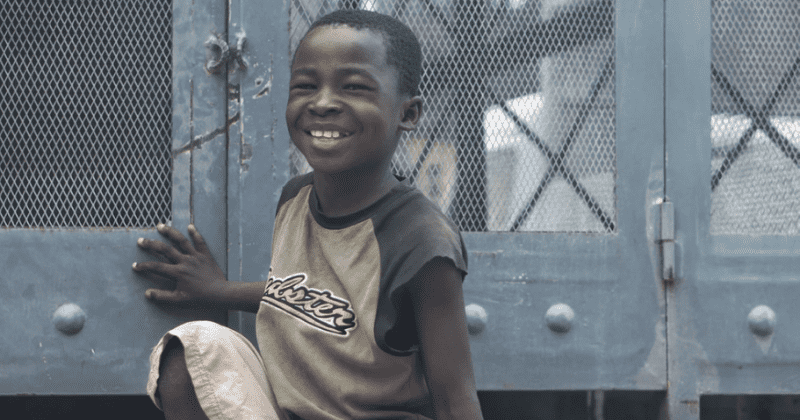 Coming home to find their child missing is a parent’s worst fear. In the eye of every parent, children are irreplaceable and priceless, so to have theirs stolen from them is an unimaginable, harrowing situation. Abductors can inflict horrific torment on missing children, through physical violence, forced starvation, and lack of human contact; the resulting psychological harm to both the victim and their family can ripple throughout their lifetimes. In fear of this scenario, parents often aim to protect their child at all costs, through cautious preventative measures, such as tracking their child’s location at all times or setting early curfews.

Unfortunately, sometimes the unthinkable does in fact happen. During these periods of immense stress, an immediate search for the missing child is necessary in order to fix the problem. Due to the gravity of the situation, alerting the police about a missing child is essential in order to improve chances of discovery. Yet, despite the necessity of a police presence in these situations, federal studies have shown that African-American children receive much less coverage despite disappearing at a higher rate than their white counterparts.

First, African-American families may not have the necessary resources to alert the relevant authorities. Centuries of wealth inequality have exponentially grown to ensure that black families are unable to afford the investigators that affluent white families can. The best lawyers are out of reach financially for many people of color. Additionally, a lack of information means that African-American families are sometimes unaware of the procedures to obtain help from the authorities. Confusing, authoritative language can prevent adequate comprehension and create confusion for people in desperate need of help who cannot afford to wade through complex legal language.

Moreover, even when African-American families are capable of getting help from the police, they are oftentimes unwilling to request help due to heightened tensions between the African-American community and the police. In a society where police brutality has been accepted as the norm and police officers often escape with a gentle slap of the wrist, it is only logical that African-Americans are often skeptical of seeking their protection. This lack of trust means that many crimes may go unreported due to fear of not being believed or of improper treatment, and the magnitude of this issue is unknown.

Finally, the media disproportionately covers missing children from white families. Without media coverage, there is less awareness about the need to find the child which can hamper rescue efforts. To compound the awareness problem, there is much less pressure to find the child because of the lack of public knowledge. The failure of the media to fairly represent this problem is unacceptable and ought to be condemned. When the media refuses to acknowledge the cases of black children, that signals a lack of care for the fates of innocent children. The media’s help would have resolved so many instances of injustice, but their failure to act condemns poor black families to suffer through the loss of a child.

Under no circumstance should the color of one’s skin determine whether they have to endure torment and separation from loved ones. No family should be denied the chance to search for a missing child simply due to race. Any factors that contribute to this unfortunate reality of society are an obstacle to achieving racial justice and further entrench already devastating inequalities.