Teen vaping is the new public health crisis in America, but there’s another crisis that lawmakers are not addressing in the same way: obesity. 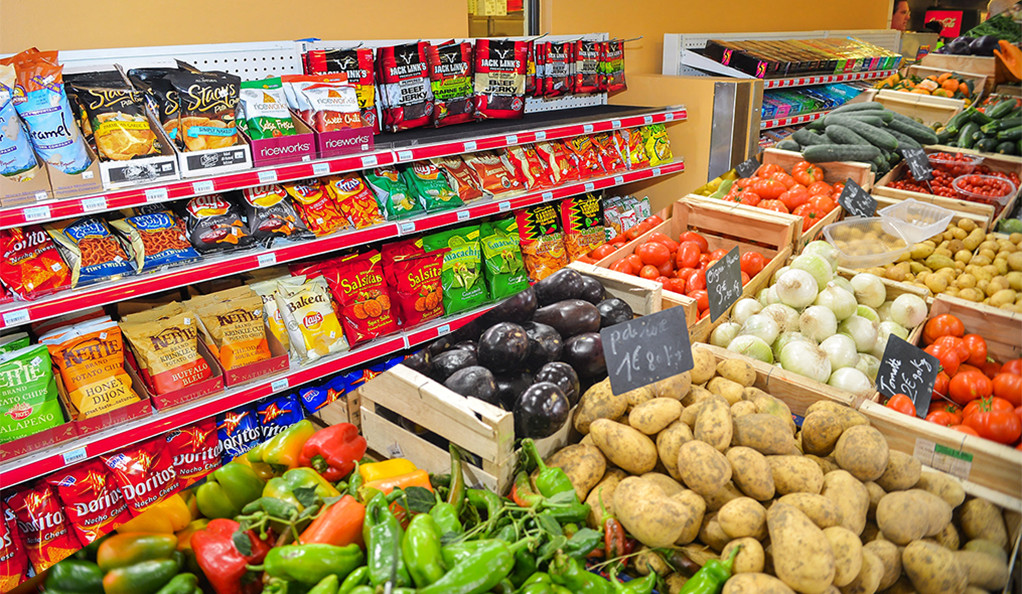 Teen vaping is the new public health crisis in America, but there’s another crisis that lawmakers are not addressing in the same way: obesity. E-cigs are treated like a health hazard, and addicts as victims who got mixed up in the wrong things. Obesity, though well-documented as a public health crisis, an epidemic, and a crippling disease, is seen as a personal choice caused by poor decisions and laziness.

The stigma surrounding obesity veils how little in the obesity epidemic is truly a choice, and how much the issue is rooted in geography. People living in neighborhoods with low availability of healthy food, known as food deserts, are 55% less likely to enjoy a good-quality diet compared to those with better healthy food access. It’s this low-quality diet that feeds not only obesity, but a host of other health problems, like diabetes.

‍Food deserts, as defined by the USDA, are both low-income and low-access. First, they have a poverty rate above 20%, or a median family income below the 80% mark for the area’s median family income. Secondly, at least 33% of the population lives more than one mile away from a supermarket or large grocery store (10 miles for rural areas).

The idea that people live in areas where they can’t access one of their most basic needs, food, is entirely illogical, yet for 2.3 million Americans, is an unfortunate reality.

Food deserts are a relatively new phenomenon, driven primarily by the growth of supermarket chains like Kroger and Walmart. As those chains expanded, their low prices killed off the mom-and-pop stores that had previously supported more rural communities. But with those stores dead, the chains didn’t expand to fill their place because it wasn’t profitable, leaving a gaping hole.

Fast-food chains and gas station stores are all that’s left for people in food deserts, neither of which offer consistently healthy options. And due to the limited products of gas station stores, any healthy foods they do sell are priced very expensively, putting them out of reach for most consumers.

It’s not that individuals in these low-income communities don’t want to eat healthier, but rather that they can’t access affordable food that fits their dietary needs.. For many, particularly in rural areas, transportation to a supermarket can take over an hour, and depends on factors like carpooling or spotty public transit. Some Americans spend over an hour travelling in one direction to reach a grocery store, a process that involves multiple buses and long waits.  In many cases, it’s simply more convenient to buy fast food or unhealthy processed food.

Only recently has academia acknowledged the systemic barriers that people living in food deserts face in eating healthy, but public opinion still judges obesity to be a matter of willpower. In a study done by the University of Chicago, 75% of Americans thought those with obesity should simply take more responsibility. Until this larger social stigma shifts, we won’t be able to address the obesity epidemic and food deserts on a large scale.