On December 1, Elliot Page, star of Juno and Umbrella Academy, announced that he is transgender and non-binary and that he identifies with he/they pronouns

Juliet Allan
and
December 22, 2020
in
LGTBQ+
Courtesy of Variety 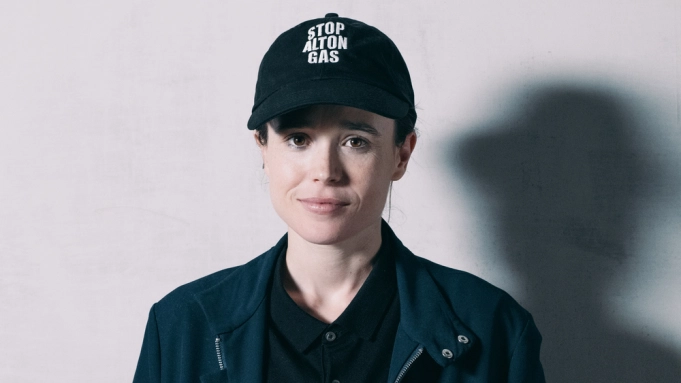 On December 1, Elliot Page, star of Juno and Umbrella Academy, posted a message to his various social media accounts announcing that he is transgender and non-binary and that he identifies with he/they pronouns. Immediately, he was met with an outpouring of support from his fans, followers, and fellow celebrities. However, his coming out has also brought attention to a number of issues regarding queerness, particularly of struggles faced by transgender or gender nonconforming people in an industry as public as TV and film.

In his message posted on Instagram, Page expressed how joyous a moment like this was for him, but he also expressed his fear regarding the treatment of the trans community by the public and political leaders: “The discrimination against trans people is rife, insidious, and cruel, resulting in horrific consequences.” Unfortunately, he could not be more correct. In the past few years, the trans and non-binary community have faced disproportionate amounts of violence and discrimination, particularly trans women of color. Already, forty-one transgender individuals have died in 2020 alone, and countless others have faced hate crimes and acts of violence because of their identities.

While Page acknowledges his inherent privilege in his own situation, it is also important to consider the obstacles that he will undoubtedly face as one of the highest-profile celebrities to come out as trans to date. Page initially received recognition for his breakout role in Hard Candy in 2005 and has skyrocketed in popularity since then, amassing 4.2 million Instagram followers and countless awards throughout his career. Because of this, there is a large number of people who are resistant to the change. Just days after his coming out, countless articles “dead naming” Elliot Page were published. When someone is dead-named, it means that they are referred to as the name they used before they came out. This is incredibly damaging for trans and non-binary people because it invalidates their identity and perpetuates the idea that calling someone by a name they no longer identify with is acceptable. Due to Page’s fame, this issue is especially prominent. Many people, even if they are “well-meaning,” have used Page’s dead name to “avoid confusion.” It has been made abundantly clear, however, by a myriad of celebrities, news outlets, and media sources that using Elliot Page’s dead name is entirely unnecessary and a selfish practice. Simply put, with a little extra effort, it is more than possible to avoid using someone’s dead name and respect who they are and their identity.

Page’s coming out will undoubtedly bring to attention the issue of diversity in Hollywood and how producers, directors, and actors, as well as consumers, can facilitate accurate and progressive diversity in Hollywood. In a world as diverse as ours, it is critical that the representation in Hollywood is accurate and inclusive. Page is a testament to the progress we have made as a society, but also of the distance we still need to go in order to achieve true equality in rights and representation.