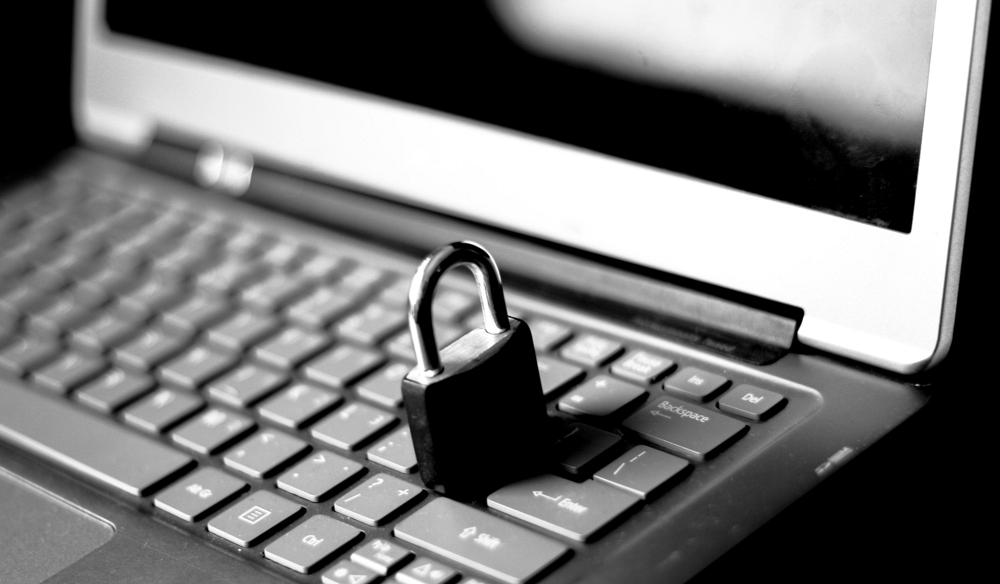 When colonization took hold in the twentieth century, previously powerful civilizations were subjugated to their European rulers. Though these once-powerful peoples were later granted their sovereignty, the history of suppression handicapped their ability to modernize. However, in the twenty-first century, there are new movements to technologically advance and empower indigenous peoples. The Internet is an everyday tool for us and an advancement we take for granted, but accessibility to the internet could equalize the world.  According to First Nations Innovation and First Mile Connectivity Consortiums,”The management, ownership and control of the infrastructure influences its economic viability and its potential to improve the sustainability of these communities.” This happens in a couple of ways: promoting indigenous language and culture through the use of telecommunication abilities and increasing educational, health, and economic opportunities.

Communication is a pillar of connection and sovereignty. The usage of the internet has helped in the resurgence of native language.  Many indigenous languages that were previously dying out have been given a new life on the internet. This platform can connect people from around the world who are passionate about saving indigenous languages and populations. Video conferencing and social media have also become tools to give voices to previously voiceless communities.  They can share essential parts of indigenous cultures such as their unique forms of usage and respect for the land, their beautiful languages, and their perspective on sustainable development.  They can address global issues and bring a new perspective to the table.  No longer are these communities powerless and voiceless.

Better health, education, and economy are another aspect of technological advancements. Technologies such as electronic medical charts modernize native health systems. Additionally, telehealth services that are utilized boost local indigenous economies by employing locals.  Schools are updated when they get access to smartboards and a widespread amount of internet courses.  These advancements increase the knowledge base of young people in more rural or remote areas, putting them on equal ground with those that live in urban centers.  No longer must indigenous students and their families have to move out of their homes to educate themselves. Schools are now on equal standing, empowering young people and building up the future of their homes. Small businesses are also bolstered with access to the internet allowing them a new and large online market for their products.

In the Manitoba province of Canada these advancements are amazingly apparent. Darrick Baxter the President of Ogoki Learning Systems Inc. utilized this new technology and created an open source application to assist his family to learn Ojibway vocabulary and history and according to him this can be suited for other indigenous languages.  Another example is when a grant from the government was used to set up a wifi network that allowed for new telehealth services, communication, and smart boards for their education system.  This region of Canada also uses a community electronic medical record (cEMR) system which trains health care workers over the internet and protects community health data. Last but not least, created in Ontario, Myknet.org is a social media site utilized in many First Nation communities including those in Manitoba.  This was specifically designed to work in low-bandwidth and is an essential tool used by the indigenous population.  It connected these widespread communities with resources concerning health, education, and business.  It is vital that we offer technological advancements to indigenous populations— it allows us to empower them with knowledge never before available to them.  In Manitoba we have seen in real life the application and usage of the internet shows us that the internet is a tool that elevates indigenous communities and equalizes the world, and that it is possible to integrate it into indigenous communities.