When We Rise: A Thank You Letter to the LGBT Community of Past Generations

The mini-series When We Rise, based on the true stories of the LGBT community from 1971 up until the Supreme Court Case, Obergefell v. Hodges, which legalized gay marriage nationwide, recently came to a close.

Katie Pericak
and
December 30, 2020
in
LGTBQ+
Courtesy of Mashable 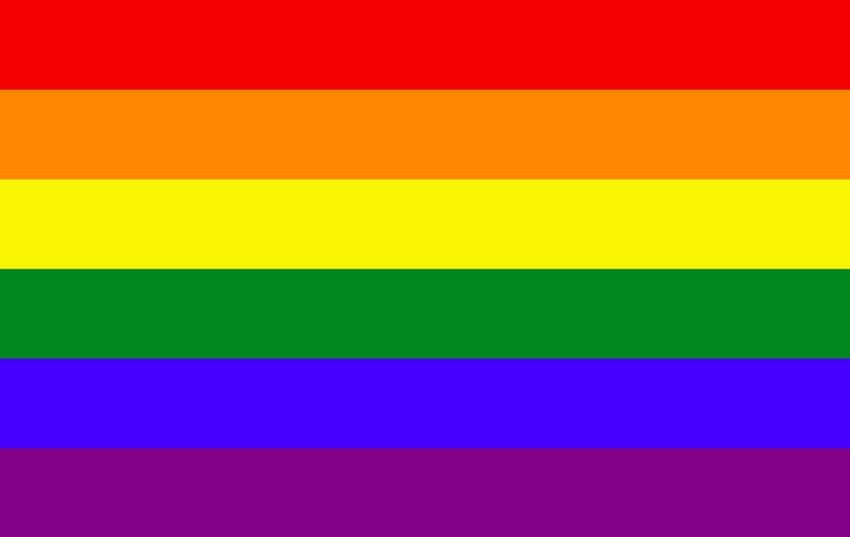 The mini-series When We Rise, based on the true stories of the LGBT community from 1971 up until the Supreme Court Case, Obergefell v. Hodges, which legalized gay marriage nationwide, recently came to a close. I feel that I’ve learned so much from those four 2-hour long episodes alone that I just have to share. The men and women who fought so long and so hard to gain the rights withheld from them are some of the most passionate and intelligent people I’ve ever learned about, yet a large number of people have not really heard about their accomplishments. As a bisexual teenager in the 21st century, I am lucky to live in a time in which the kids of my generation, and even people of the generations before mine, are more open, more understanding, and more accepting of the LGBT community. I feel that I owe this privilege to the men and women who fought for equality before me, so this is a thank you letter to them.

Dear LGBT Community of the generations before me,

Thank you. Thank you to the gay, lesbian, bisexual, and transgender people who fought back against the police brutality in the Stonewall Riots. You inspired change for the LGBT community. Thank you to Cleve Jones, and everyone like him, for having the courage to leave an unaccepting family to go to a place of unfamiliarity and find a true family in his community. Thank you for not giving up even when you struggled to find a place to sleep at night and even when you were brutally attacked for who you are. Thank you to Ken Jones, and everyone like him, who faced the oppression of being both a gay man and a black man. Finding a haven in which you could be accepted for both was an obstacle that no one should be forced to face. To be at the intersection of two groups of oppressed peoples and handle so much hatred is amazing to me. Thank you to Roma Guy, and everyone like her, who had the bravery to fight back against the homophobic ways of the early feminist movement and demand a place for gay women in the women’s rights movement. I cannot put into words the amount of admiration and veneration these historical and monumental figures constantly inspire in me.

To everyone who lost someone during the HIV and AIDS Epidemic, I am sorry for your pain, and I don't think I will ever know the pain that was felt by so many people or the overwhelming sadness that was experienced by this community. I am sorry you had to deal with marginalization, with people calling this GRID, or Gay-Related Immune Deficiency, while you mourned loved ones. Watching the tragedy of the AIDS Epidemic unfold in When We Rise was utterly heartbreaking and I don’t think I’ve cried so much in a very long time. The strength it takes to handle such hatred, to be criticized for having the “gay disease," while mourning the loss of someone so dearly loved is astounding to me. The strength it takes to endure this amount of agony is beyond anything I have seen or could hope to have. Thank you to those who had the courage to overcome this pain and continue fighting for the equality that every human deserves.

To all the women and people of color who are a part of the LGBT community, thank you for refusing to fit into one category. I cannot imagine what it was like to face the intersection of obstacles you handled. Your basic human worth is not compromised because of who you are and who you were born as. You cannot control who you are, and you cannot change who you are no matter what people believed or still believe. Thank you to all the Ken Joneses and all the Roma Guys for not backing down and not giving up when members of your own community shamed you.