Several well-known news publications have been known to publish misogynistic articles, downplaying the accomplishments of women and feeding into gender-based discrimination 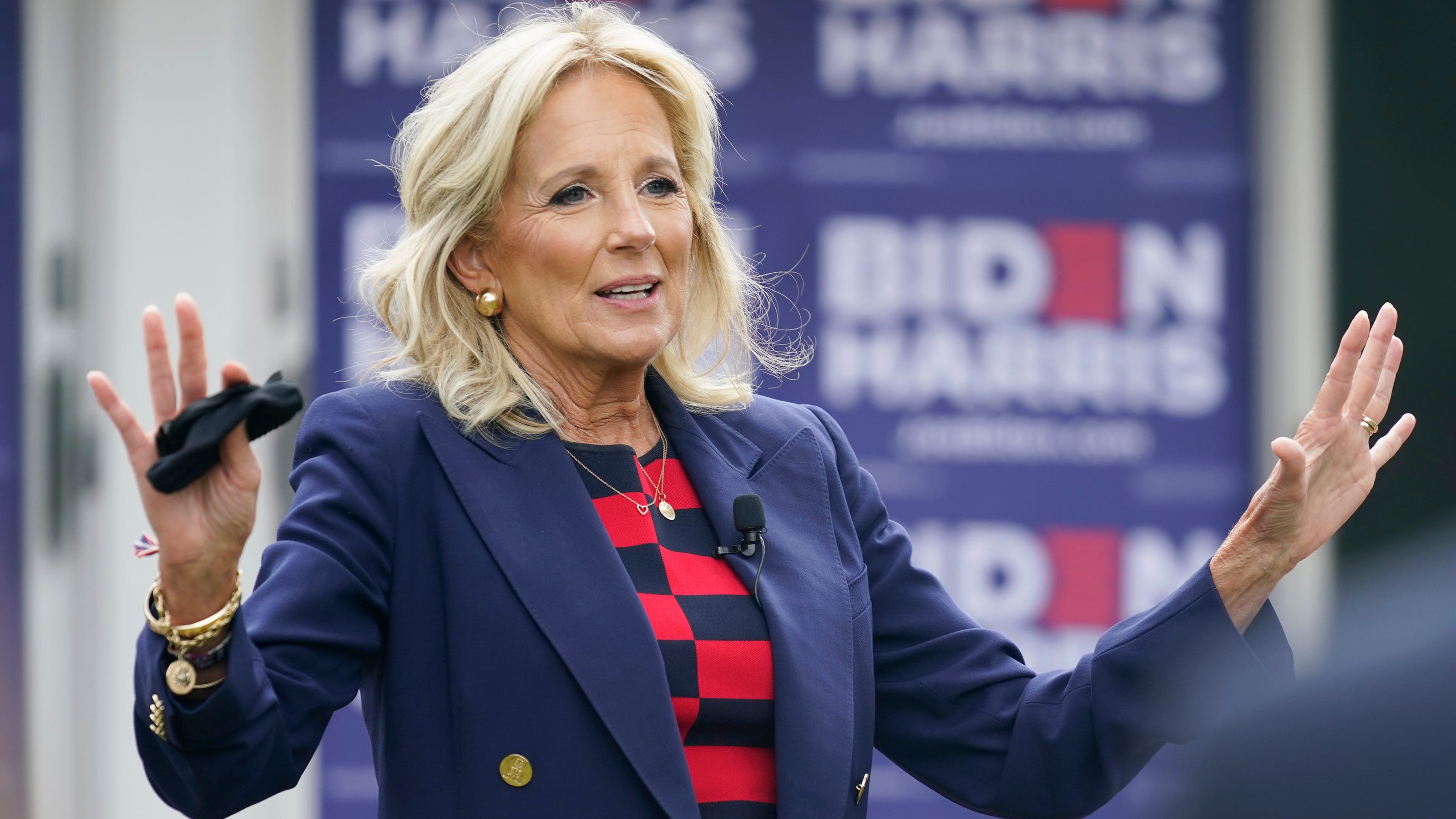 A study conducted by the UN found that 90% of people across all genders hold some sort of bias against women; this statistic is backed by how they are represented in the media, including the news. From social media posts to songs, women are unfortunately degraded every day. Even popular news organizations, such as The Wall Street Journal (WSJ), Daily Mail, and Fox News, have been known to diminish the accomplishments of women.

On December 11, WSJ published an opinion piece by Joseph Epstein calling for Dr. Jill Biden to stop using the title doctor. The article begins with, “Madame First Lady—Mrs. Biden—Jill—kiddo”, which many found to be disrespectful. Epstein goes on to write that because she is not a medical doctor, it is fraudulent for Biden to continue using the title doctor. However, Dr. Jill Biden earned her two master’s degrees from West Chester University and Villanova University and her doctoral degree in education from the University of Delaware, making her qualified to use the title doctor. People were quick to point out the misogynistic undertones of the article. Doug Emhoff, husband to Vice President-Elect Kamala Harris, wrote on Twitter that, “She is an inspiration to me, to her students, and to Americans across this country. This story would never have been written about a man.” The Bidens seem to agree. Dr. Jill Biden said on The Late Show with Stephen Colbert, “It was really the tone of it, you know, he called me ‘kiddo.’ One of the things I’m most proud of is my doctorate; I worked so hard for it.” She added, “Look at all the people who came out in support of me. I am so grateful and I was just overwhelmed by how gracious people were towards me."

Daily Mail has also published sexist articles, exemplified in what many see as attacks on Claudia Conway, the teenage daughter of Kellyanne Conway, former Counselor to President Trump. More notable than these alleged attacks is the 2017 article “Never mind Brexit, who won Legs-It” by Daily Mail’s Sarah Vine. This article is about then-UK Prime Minister Theresa May and Scotland’s First Minister Nicola Sturgeon speaking at a Glasgow hotel. It states, “What stands out here are the legs - and the vast expanse on show.” Several people were disgusted by Daily Mail’s choice to comment on and compare their bodies rather than write about the politicians’ rhetoric. Nicky Morgan, former Secretary of State for Education and Minister for Women and Equalities, said to BBC Radio 5 that it was both, “deliberately provocative and deliberately demeaning." A spokesperson for Daily Mail defended the article by stating, “It appeared in an 84-page paper packed with important news and analysis, a front page exclusive on cost-cutting in the NHS, and a health supplement devoted to women's health issues.”

Fox News is not immune to misogyny either. Last year, political commentator Jesse Watters said on “The Five” (a Fox talk show) that the journalist Ali Watkins had a sexual relationship with a source to retrieve information. He added, “This happens all the time.” However, apart from Watkins, his other examples were all fictional. He even said, “And it happens a lot in movies and T.V. shows… I mean it's all over Hollywood now.” This incident is clearly sexist because women can undoubtedly be successful journalists without needing to maintain inappropriate relationships. Conservative CNN television host and political commentator Sarah Elizabeth Cupp tweeted her response, saying, “This is a really disgusting, baseless charge, and one Fox should denounce for the sake of its own female reporters.” Fox News also received backlash from their former reporters, but never publicly commented on the situation.

However, these examples are not the only instances of sexism in journalism. CNN focused on Vice President-Elect Kamala Harris’ outfit rather than speech in the article “Why Kamala Harris’ White Suit Speaks Volumes” published on November 9. An article published that same day from The Guardian, “Ivanka Trump will lose White House status and job - what will she do next?”, implying that she is only capable of success handed to her by her father, President Donald Trump. Both of these articles received backlash for what many believed to be unnecessary misogynistic rhetoric. The list of sexism in the news media seems to go on and on.

One issue that has arisen from this sexism is underrepresentation. Globally, only about a quarter of the subjects for news stories are women. Women make up 19% of experts featured in stories and 37% of the reporters, according to a 2015 report. Many argue that representing women better in the news would greatly lessen the number of sexist articles that get published, thus eliminating some gender bias and making the news media a more equal place.

Is There A Gay Agenda?