What's Up With Biden's Tax Deal?

Even though there are still many decisions to be made, one thing is certain: Biden’s tax deal is sparking controversy nationwide

Isha Umamageswaran
and
April 28, 2021
in
Politics
Courtesy of the Wall Street Journal 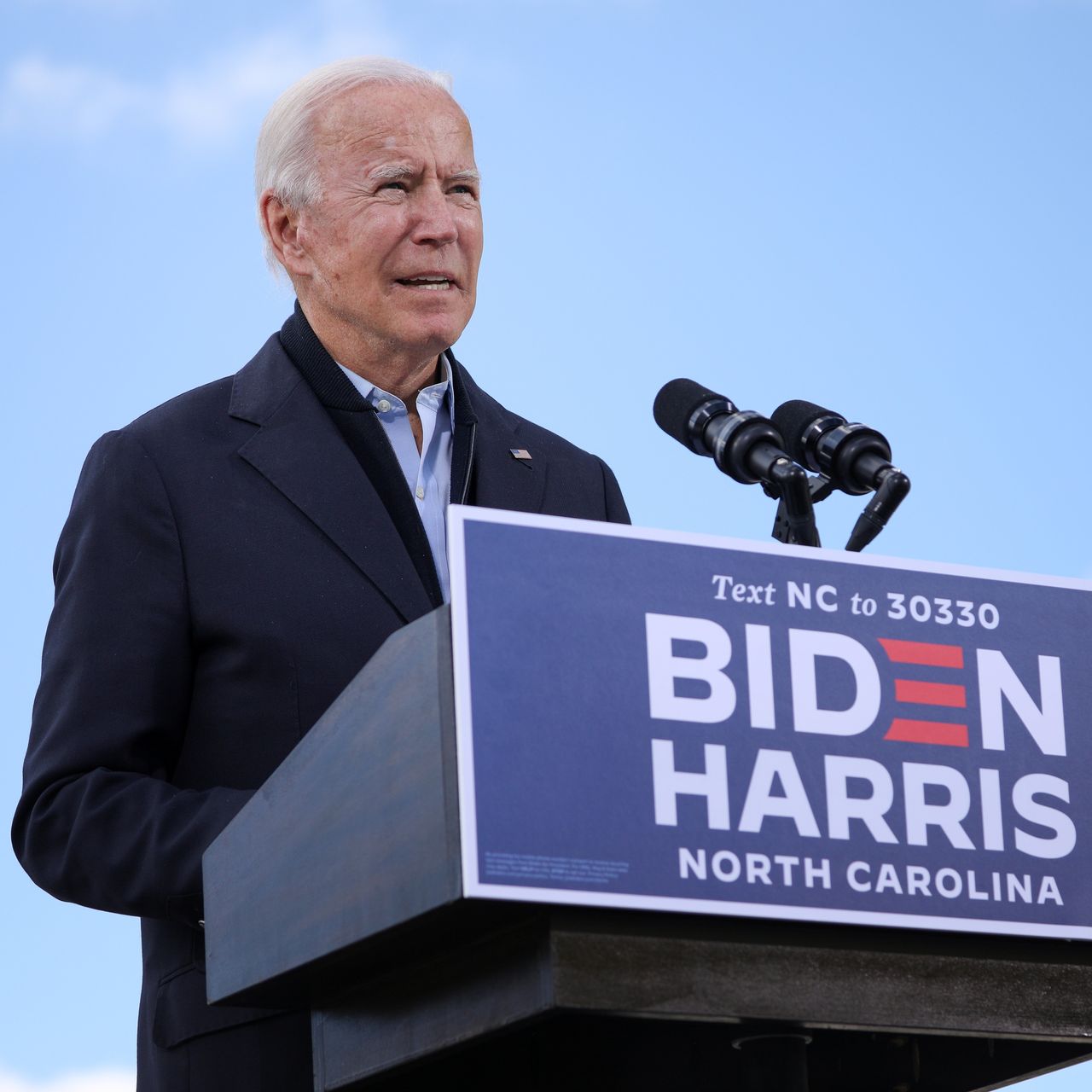 During his time in office, former President Donald Trump signed the Tax Cuts and Jobs Act that disproportionately benefited large corporations and the rich, compared to lower income-earning Americans. Wishing to undo this act, Joe Biden promised to raise taxes on wealthy Americans during his 2020 presidential campaign. Even though there are still many decisions to be made, one thing is certain: Biden’s tax deal is sparking controversy nationwide.

Initially, Biden guaranteed that his tax increases would only target Americans earning over $400,000. People who made any less were assured that no changes would be made to their federal taxes. Recently, Biden’s administration has been working to reach a consensus regarding the proposal but has not yet concluded how much taxes will rise and affect citizens. Nevertheless, part of his proposal is to use the generated tax money to fund a new infrastructure plan currently underway. In its entirety, the project will focus on many aspects of American infrastructure, including transportation, housing, and manufacturing systems. Additionally, part of the tax money will also go towards prioritizing climate science and research. Yet, the plan will only be fully funded within the next 15 years if Biden’s tax deal is signed. As a result, Biden and his team believe that tax reform is necessary to rebuild the American economy and its infrastructure.

Raising taxes on the rich is not a new idea, and many Democrats have been pushing for tax reform for several years. In the past, wealthy Americans have failed to pay billions of dollars of taxes to the IRS. With Biden’s deal in place, they will be forced to pay their fair share of tax money. Consequently, the deal will also make paying taxes easier for the middle and lower classes, as they will be receiving more tax credit than they had been in previous years. Seeing that average Americans have had to suffer the consequences of the coronavirus pandemic while the wealthy thrive off their money and resources, Democrats are keen to sign off this deal. In the past, most attempts to raise taxes have been pushed back by Republican lawmakers and businesses.

Despite this, many economists say that the country’s unique financial state post-pandemic is why this situation is unlike others. Even though the Biden administration has yet to form a solid plan, we can hope that America’s wealthy will soon do their part and pay up.