"The effectiveness of the nonproliferation movement comes from the compliance of those nations in power to do right by their standards and reinforce their guidelines. AUKUS... is by nature an attack on the exemplar."

Brooke Elliott
and
October 22, 2021
in
World
Courtesy of the US Navy 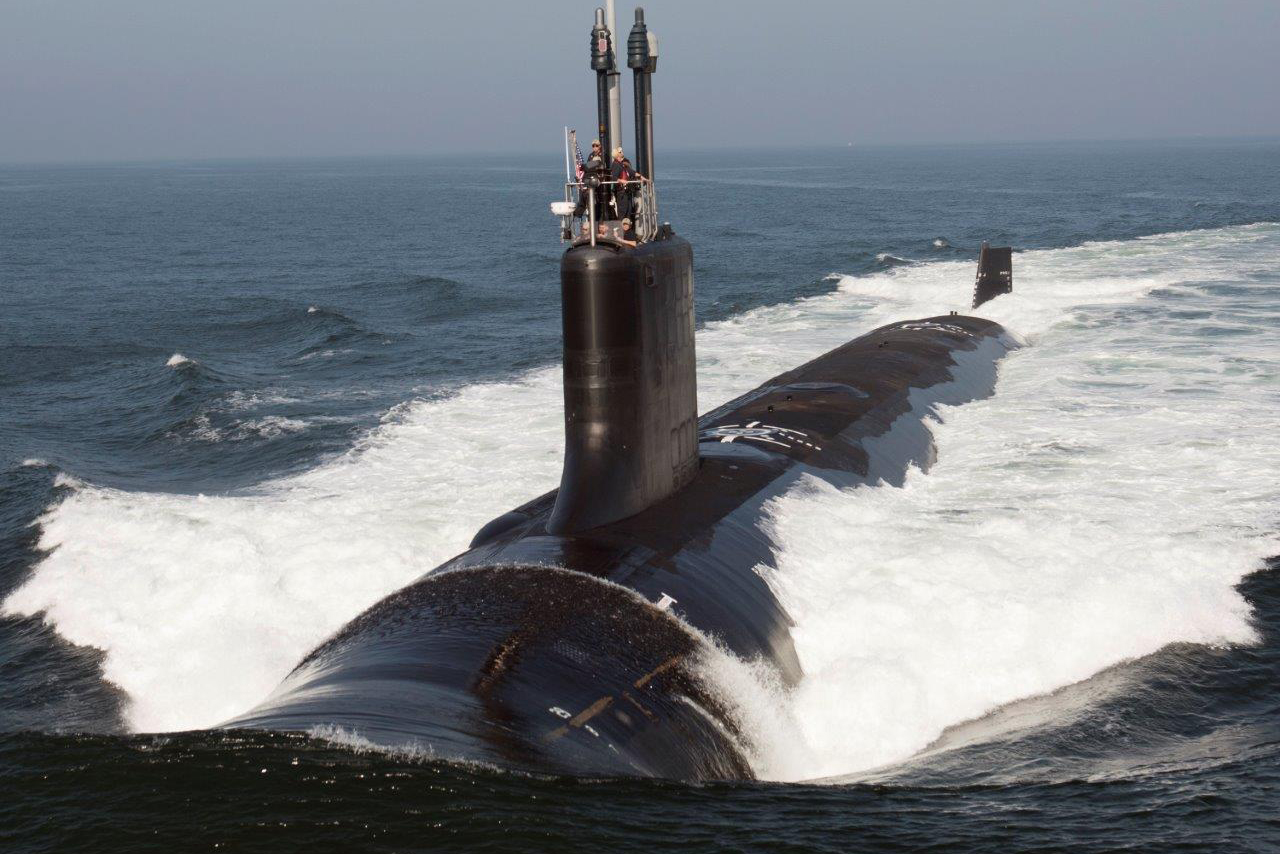 The AUKUS Submarine deal— by no stretch of the imagination is it one of the hottest topics in the world right now, but don't let its relative absence on social media mislead you— the agreement will surely prove to be calamitous for nuclear nonproliferation, and moreover, the shifting alliances of today’s major powerhouses. In other words, these latest developments only further the ever-growing abundance of countries with nuclear power.

First and foremost, AUKUS is the trilateral security partnership between Australia, the United Kingdom, and the United States. The agreement will give Australia a nuclear-powered submarine fleet, undoubtedly an improvement from the diesel-powered subs the country was planning to buy from France. This decision infuriated the French, whose own defense naval contractor is now seeking compensation in the form of £48bn.

However, the deal isn't nearly as simple as a few countries coming together in a joint upgrade for their ally. AUKUS seeks to offset the ever-growing influence of China, as diplomatic relations between Australia and China have been tense for quite a while, only exacerbated by the handling of the recent pandemic. China is Australia's largest trading partner, but in recent years, Prime Minister Scott Morrison has put immense time and effort into building a close security partnership with the United States. This recent deal only cements that relationship.

Following these terms, Australia will be the seventh country to command nuclear submarines, after the US, the UK, China, Russia, France, and India. How, you may ask, could this make the country initially more militarily reliant on the United States? Well, Australia has no domestic nuclear industry, and because of this, they will be forced to purchase American fuel for this submarine fleet. They must also be trained in the operation of the vessels by the United States.

Now, what does all of this mean in terms of nonproliferation, and why are experts considering this the beginning of the end? One must first understand nonproliferation efforts and the IAEA. The International Atomic Energy Agency was established in 1957 in the hopes of maintaining and regulating the civil utilization of nuclear energy. Australia is not, by the IAEA’s standards, a nuclear weapon state, but the United States and the United Kingdom will be providing them with nuclear-powered machinery. Through their acquisition of these nuclear submarines, they will be removing atomic materials from the IAEA’s inspection system. This loophole of sorts sets the dangerous precedent that aspiring proliferators might simply use naval programs as a cover for exactly the nuclear development the IAEA is trying to prevent. This submarine transaction is not technically military activity, and because of this, they were able to take nuclear material from safeguards. This is the first time since the Nuclear Non-Proliferation Treaty (NPT)  was established that any country is attempting to share its nuclear store.

The effectiveness of the nonproliferation movement comes from the compliance of those nations in power to do right by their standards and reinforce their guidelines. AUKUS, although not technically in violation of these criteria, is by nature an attack on the exemplar. However, many in Washington claim that the crisis is a mere overreaction, assuring those who worried the United States was ineffective against China that the sale will significantly enhance the nation’s military and political capabilities in Beijing.

That might be true, but what’s also true is that the Pacific Island region has and will be used as a battleground between the United States and China. Less than a century ago, many were utilized as nuclear testing sites by the West. With the AUKUS submarine deal, the lives of these indiginious peoples are once again in danger, the conflict in their backyards despite their wishes. Many see the deal as an attack on their way of life, seeing Australia's military pact as another attempt of the West for global domination.

As one can see, the AUKUS deal not only puts in jeopardy decades-long proliferation efforts but also puts the lives of thousands of indigenous Pacific Islanders at risk, an effect of the transaction that not enough people are talking about. The agreement set fire to the regional security situation in the Asian-Pacific region and thoroughly slaughtered any hope of reconciliation between Australia and China. The shaky alliance between France and the United States and the United Kingdom is in shambles, and the future of nuclear weaponry is now wholly uncertain.