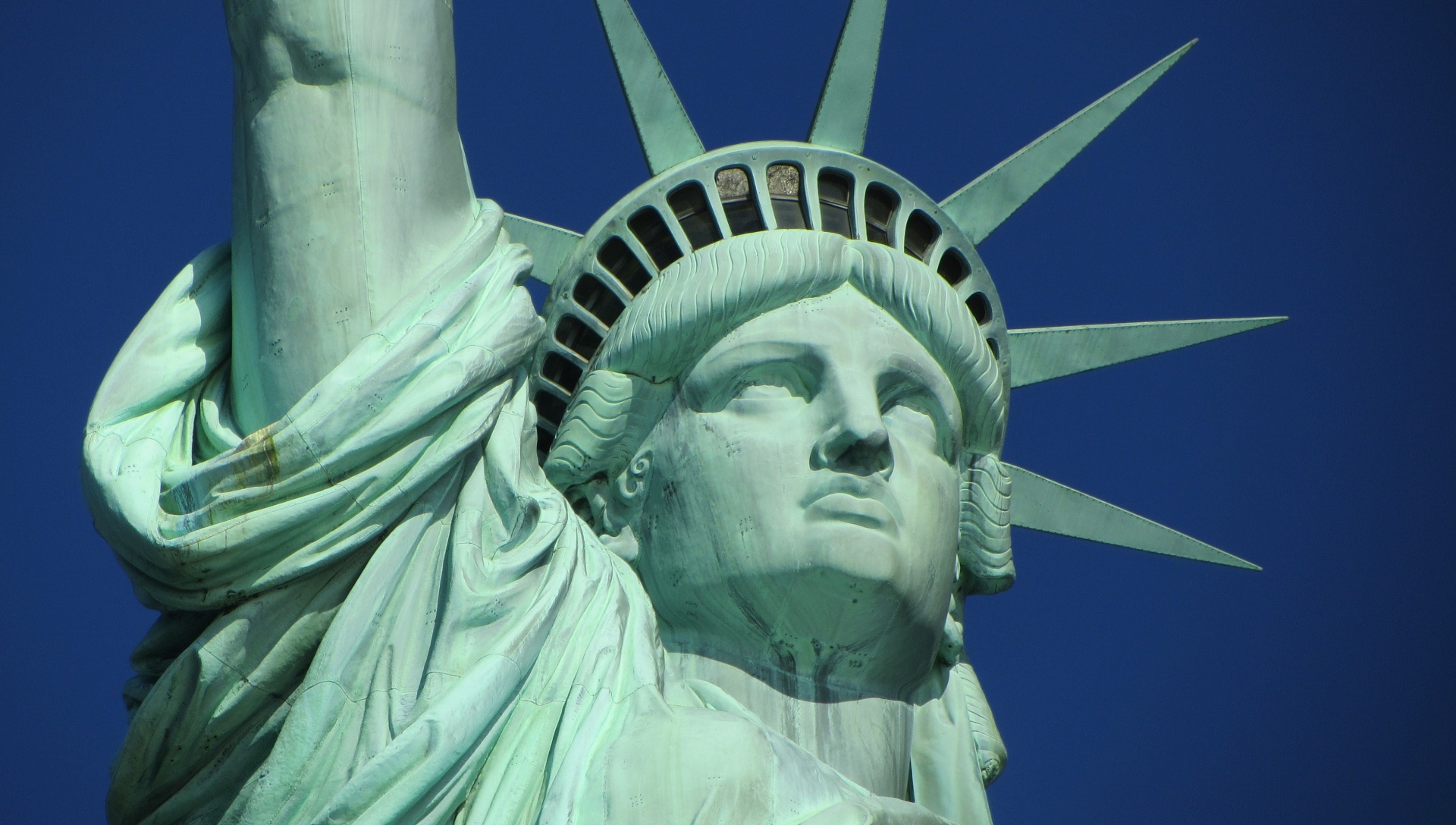 Sometimes I wonder how our lives would be if we lived in oblivion. Not knowing, not caring, of what others thought of you or frankly anyone. What if we could just accept ourselves the way we are?

We are taught to put people into these categories: smart, rich, beautiful, arrogant. But I’m sure you and I both know that people are so much more than these labels

Her skin color, her style of clothing, the car she have, or the faith to which she belongs. It does not define her, but we let it--far too often.

This past week has been one that I had hoped would never happen, for the well being of not only my family but everyone’s.

I cannot express how disappointed I am. I had hoped that we had learned from our past, that we had realized that separating families from the ones they love has never been and never will be the answer to the world’s problems.

Not only is the ban unconstitutional, but it is also cruel and shameful.

America is a proud nation of immigrants, and we will continue to show compassion to those fleeing violence and terrible living conditions. We will do everything in our power to aid those in need, no matter who they might be. That is what the America I know stands for. That is what I stand for.