The defamation trial sets a dangerous precedent for survivors who write about their previous experiences with domestic violence.

Ziqing Kuang
and
June 23, 2022
in
Justice
Courtesy of The New York Times 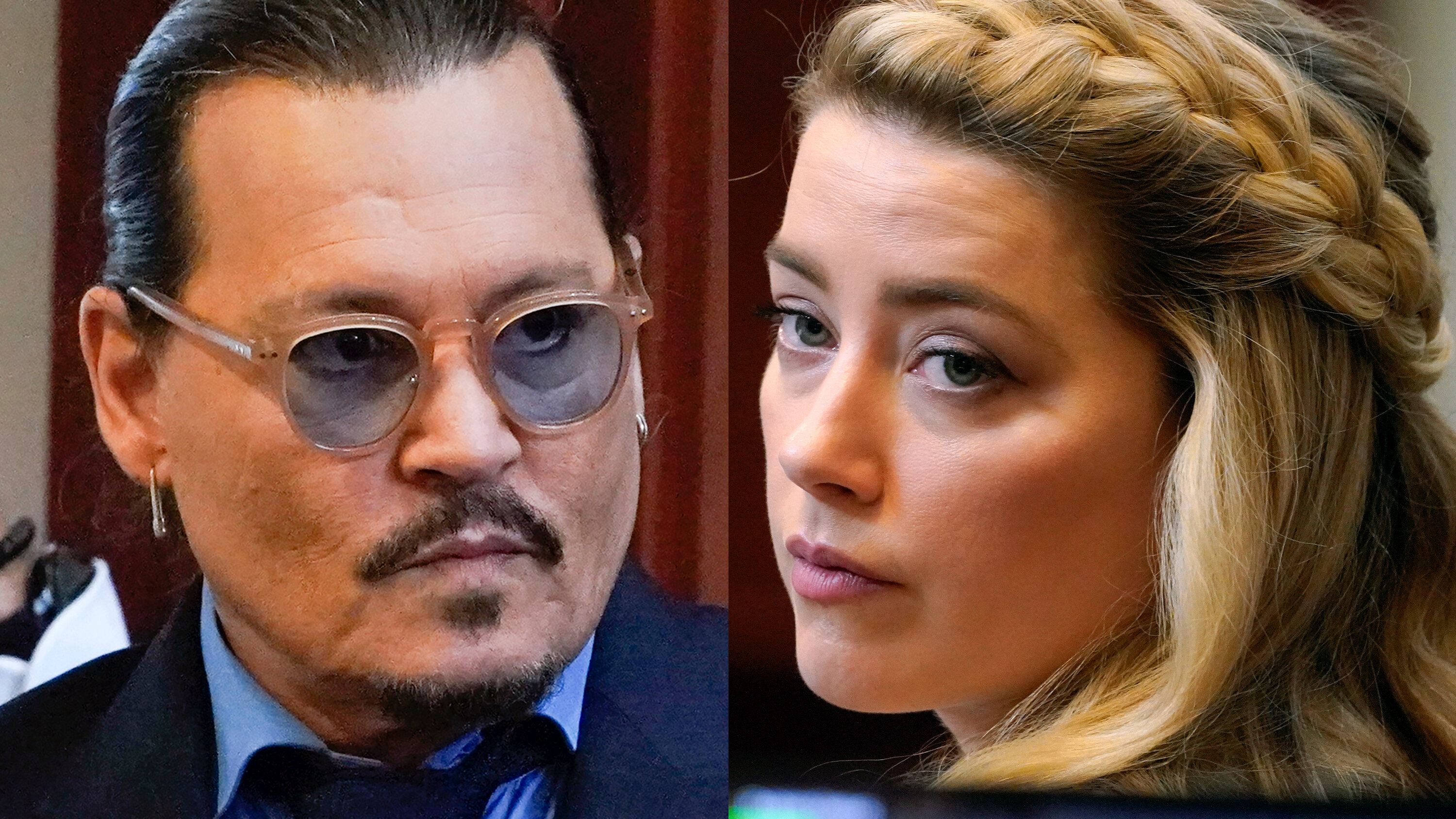 The famous defamation trial between actors Johnny Depp and Amber Heard originated when Depp filed a $50 million lawsuit against Heard after her op-ed published in The Washington Post attacked his character and assumed sexualized and domestic violence on Depp’s behalf, forever scarring his career and the public’s judgment. Due to the immense fame and attention attached to both these figures, the public livestream of the trial soon turned into the focal point of all mass media entertainment and pop culture news. Many fans and influencers regarded what was supposed to be a serious domestic violence case as a leisurely spectacle, significantly simplifying the immoral perspective of abuse. USA Today reports that social media users would contribute misinformation about trauma and abuse while using clips and snippets of the trial in order to gain attention. However, media reactions to this case affect domestic violence victims across the country, especially male survivors. Will this defamation trial create precedents for survivors who write about their previous experiences with domestic violence and their alleged perpetrators?

In the 1960s, The New York Times Co. v. Sullivan case allowed the coverage of public officials, including public figures, to be protected under the First Amendment. Lili Levi, professor of law at the University of Miami School of Law, said that “actual malice for defamation law purposes means that the statement was made either with knowledge that it was false or with reckless disregard as to whether or not it was false.” This meant that Depp would have to prove that while writing her op-ed, Heard knew that her statements regarding sexualized violence were false and did not care whether it was honest or not. Even though this case followed prior legal precedent, it has a profound effect on survivors of sexualized violence who do identify with Heard. It will essentially cause them to be more hesitant in writing or sharing their experiences with journalists, and it could even lead perpetrators to silence their victims. As feminist researcher and journalist Nicole Froio told Poynter, “It’ll give abusers ideas as to how to handle abuse chargers or legal suits for things that they should be held accountable for. It’ll give them legal avenues to silence their victims.”

Reporters and social media users have made it more difficult for victims to seek help and for people to offer support due to actions of “sensationalizing trauma and perpetuating victim-blaming narratives” (USA Today). The headlines on entertainment sites and the messages that it creates are perpetuating stigma and victim-blaming, leading to the silence and isolation of survivors. Family justice clinic director Christine Scartz believes that women who want to come forward with abuse claims fear that they’d “be seen to be a liar like Amber Heard”. She explains that “people do not want to give the most intimate details of their personal life and then be called a liar.” Some experts also believe that the trivial will become a threat to the #MeToo Movement, categorizing women who come forward with accusations as psychotic or mentally ill.

The case is also bringing to light how men and women have the same likelihood of being victims of domestic violence. It highlights prevalent unhealthy behaviors and violent tendencies that domestic abuse perpetrators bring into a relationship and why reporting abuse is so difficult for many victims across the nation. For example, characteristics of abusers include possessiveness, verbal abuse, extreme jealousy, and a bad temper. Domestic violence can affect the victim’s thoughts, feelings, and behaviors and increase anxiety and depression symptoms. If you or anyone you know is in a situation involving domestic violence, here are some resources to receive help.