J.K. Rowling, the author of the Harry Potter series, has recently come under fire for a tweet that some perceived as transphobic. 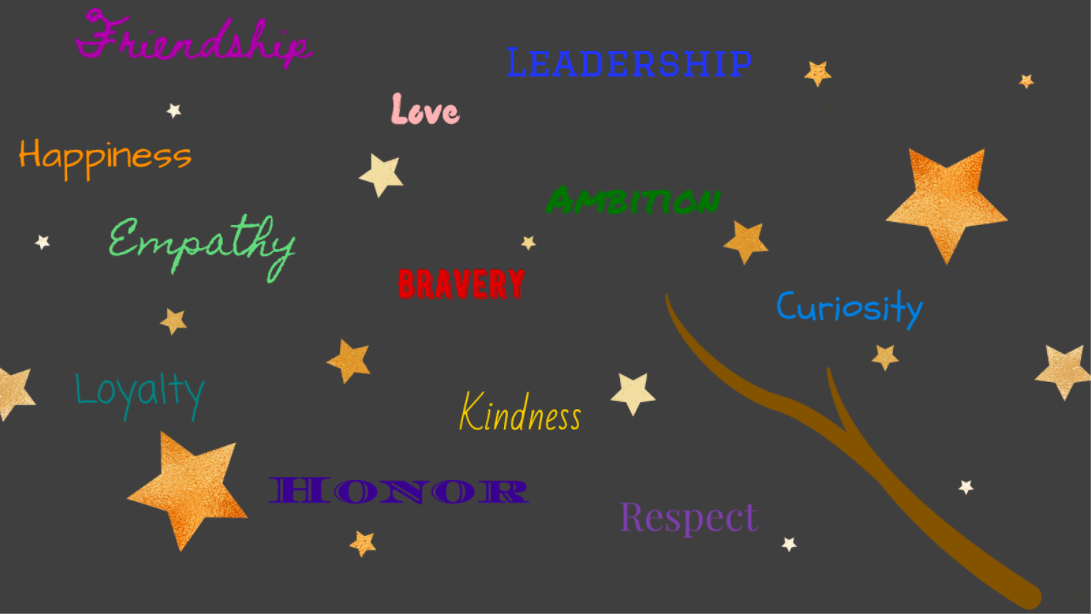 As a young girl, I enjoyed Harry Potter. The idea of a magical world fascinated me, and I longed to be a part of it. I categorized myself as a Hufflepuff and waited patiently for my acceptance letter to Hogwarts. It never came, but I still let myself dream about it.

Now, I find myself reevaluating that part of my life. J.K. Rowling, the author of the Harry Potter series, has recently come under fire for a tweet that some perceived as transphobic. She implied that menstruation is something that defines womanhood, perpetuating the idea that trans women are not real women. This view also does not take women who cannot menstruate into account.

Unfortunately, this is not the first time Rowling has been in hot water on Twitter. In 2019, her support of Maya Forstater, a woman who was fired for her comments on biological sex, was scrutinized. And in 2018, she liked a tweet that referenced “men in dresses,” which some viewed as an insult to trans women.

The controversy also extends beyond Twitter. When the trailer for Fantastic Beasts: The Crimes of Grindelwald was released in 2018, fans noticed that South Korean actress Claudia Kim was cast as Nagini, perpetuating harmful stereotypes of Asian women. Fans were also upset when Rowling announced that key character Albus Dumbledore was gay and in a relationship with Gellert Grindelwald, despite the books never implying it.

When I heard about Rowling's transphobic comments, I began to wonder about Harry Potter. The series taught me so much about standing up for what is right and accepting others. Rowling did not seem to promote these ideas in her tweets; in fact, she seemed to push other people down because of how they identified. I decided that I would no longer associate myself with Harry Potter because I did not agree with this ideology.

For thousands of readers, Rowling did what Voldemort never got a chance to do: she killed Harry Potter. To them, Hogwarts was a second home, and she tainted its significance. Many fans (including myself) were left feeling disappointed and confused. We felt as though the world we imagined ourselves growing up in was built from a place of hatred, and we chose to leave it behind and never look back.

Some may argue that diehard Potterheads can simply stop associating Harry Potter with J.K. Rowling. However, this is impossible. When Rowling created the Wizarding World, she based it off of what she wanted an ideal world to look like. For example, she modeled the character of Hermione Granger off of herself. Details like this make Harry Potter an extension of Rowling’s personal beliefs; therefore, the series can never truly be detached from its author.

J.K. Rowling’s hatred may have tainted an important part of my childhood, but it will never take away the lessons I learned. Through striving to be a better person, I have made my own magic, and it’s all mine to keep.