Taking a look at the bigger picture of government-imposed lifestyle restrictions.

Linda Lin
and
September 24, 2021
in
World
Courtesy of Reuters 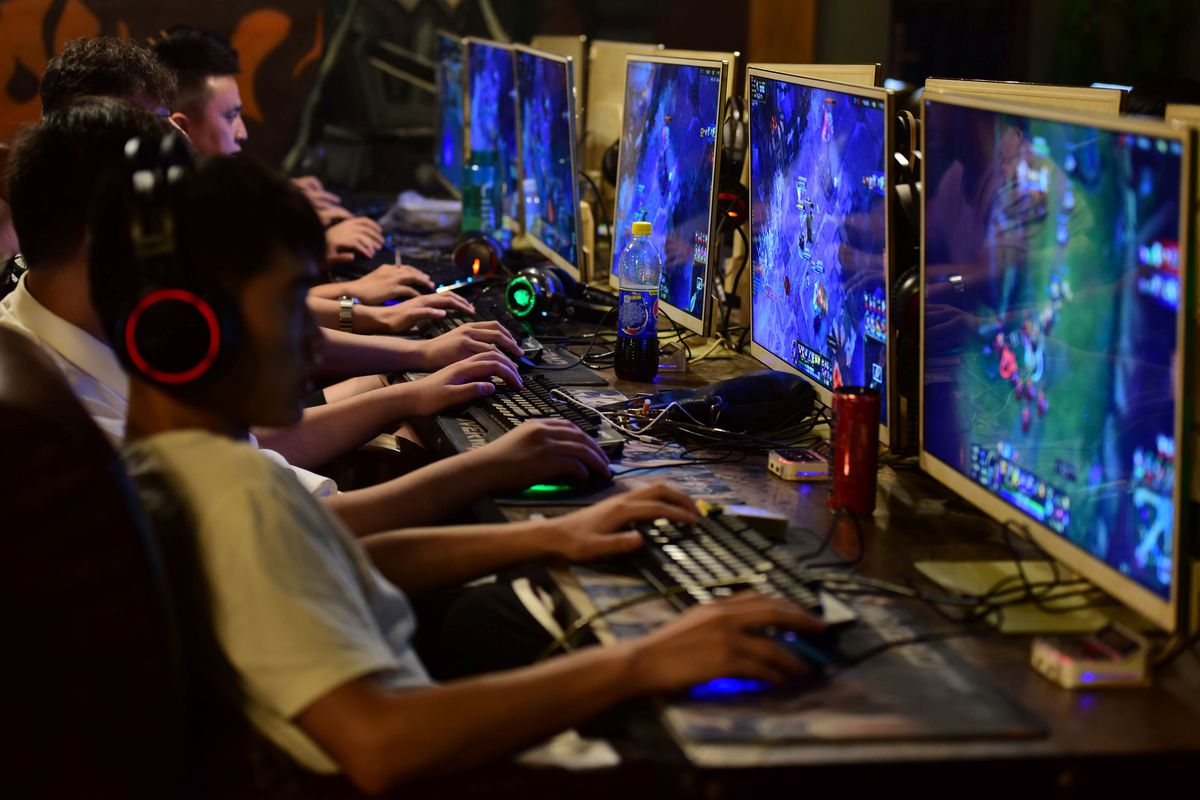 The Chinese government is now taking steps to limit gaming amongst minors, with a new restriction of just 3 hours of permitted game time per week beginning on September 1. China currently holds the spot as the world’s largest video game market, earning over 40 billion U.S. dollars in 2020; these newly-imposed limitations are predicted to stunt the growth of the lucrative gaming industry.

China’s push to rid its younger population's attachment to video games is not a new initiative. In 2019, China introduced the gaming curfew, and minors were limited to only 90 minutes of game time per day. The most recent crackdown cut video game hours down to just 3 hours a week, and only on Fridays, Saturdays, and Sundays from 8-9 p.m.

With their tight control over all  major companies in the country, the Chinese government can easily enforce these limitations. Tencent, the world’s leading video game company, must abide by government restrictions, despite their negative effect on the overall economic success of the company. Many other video game companies like Tencent now bear the responsibility to enforce the gaming curfew on their players. To implement the ban, companies verify users’ identities through their in-game IDs which correspond to their government data. Once the hour expires, the player will automatically be kicked out of the game, regardless of the situation.

Many concerns have been raised with the most recent ban, such as the specific time frame in which gaming is allowed. China has around 110 million minors playing video games, who are allowed only 1 hour per day to play. This situation leaves many wondering if video game servers will be able to function properly with such an immense population logging on at the same time.

The root cause behind China’s “war against gaming” is the negative stigma surrounding video games. The country’s extreme emphasis on academics perceives video games as toxic to the learning population and detrimental to studying. The National College Entrance Examination, or the gaokao, is a standardized test given to all Chinese high school students that is critical in determining their academic futures. Through the years, the pressure for students to perform well on the gaokao has skyrocketed. With the highly competitive nature of high school, video gaming has been shunned by the Chinese government and parents alike, as it doesn’t align with the goal of academic success.

However, what do these limitations truly mean for the liberties of the people? Time and time again, the world has witnessed the unsolicited advances of the Chinese government pushing its values onto the people. Aside from gaming, the Chinese entertainment industry has also come under fire for the promotion of “sissy” boy bands that don’t conform to masculine standards. Popular reality talent shows such as Produce 101 China are set to be banned in the future.

Despite China’s censorship of the media, users quickly took to online platforms to discuss the latest restrictions. Looking at the bigger picture, China’s crackdown on lifestyle restrictions such as gaming and entertainment has opened the floodgates to rising dissent, both internally and externally.

The True Story of Thanksgiving