In the wake of a tragedy, everyone looks for someone to blame. 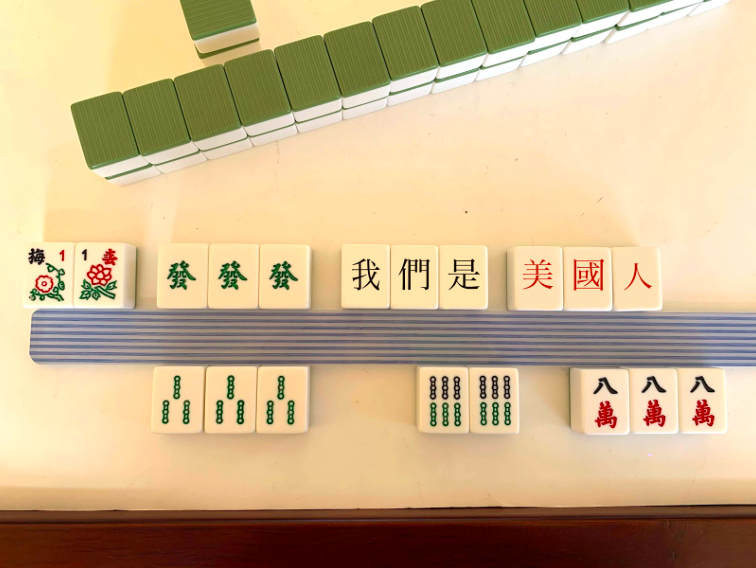 In the wake of a tragedy, everyone looks for someone to blame. During the COVID-19 pandemic, that group happened to be Asians and Asian-Americans. America has become unsafe for them; many have been attacked on the streets or threatened with the C-slur.

A few days ago, former presidential candidate Andrew Yang wrote an editorial addressing this issue. He argued that Asian-Americans could avert racism by showing more pride in America. This argument earned him controversy, with Asian-American celebrities such as Simu Liu and Jeff Yang sharing their discontent on Twitter.

<blockquote class="twitter-tweet"><p lang="en" dir="ltr">That’s a no for me, dawg. <br><br>At a time where Asian diaspora from around the world are experiencing massive racism and discrimination, <a href="https://twitter.com/AndrewYang?ref_src=twsrc%5Etfw">@AndrewYang</a> basically just told us to suck it up, eat a cheeseburger and buy an American flag. <br><br>Our community unequivocally rejects this piece. <a href="https://t.co/pqdi7x1BAF">pic.twitter.com/pqdi7x1BAF</a></p>&mdash; Simu Liu (@SimuLiu) <a href="https://twitter.com/SimuLiu/status/1245886734337859584?ref_src=twsrc%5Etfw">April 3, 2020</a></blockquote><script async src="https://platform.twitter.com/widgets.js" charset="utf-8"></script>

<blockquote class="twitter-tweet"><p lang="en" dir="ltr">This is not it, Andrew.<br><br>It shouldn’t be on Asians to prove we’re American by sacrifice. That hasn’t protected us before and won’t now.<br><br>We prove we’re American by fighting things that should be un-American, like racism—and not just when it happens to us.<a href="https://t.co/0OsmxeO2oh">https://t.co/0OsmxeO2oh</a></p>&mdash; Jeff Yang (@originalspin) <a href="https://twitter.com/originalspin/status/1245755094529765377?ref_src=twsrc%5Etfw">April 2, 2020</a></blockquote><script async src="https://platform.twitter.com/widgets.js" charset="utf-8"></script>

As an Asian-American, I agree that racist discrimination blames us for the spread of COVID-19. However, I disagree with Andrew Yang’s view on the solution to this problem. His view is perpetuating the idea that we are America’s model minority; we are so much more than that. We persist despite xenophobic sentiments; in fact, we are so successful that working hard is a stereotype by which we are judged!

Andrew Yang is asking us to show patriotism for a country that has targeted us since the Chinese Exclusion Act in 1882. Am I supposed to take pride in a country that has failed my community for almost two centuries? Will I be told to go back to where I came from, like many before me? I am ashamed at the racism this country has taken on, but giving in to the perpetrators will not make it go away.

To show pride in my country, I will keep playing mahjong with my family. I will keep eating Cheetos with chopsticks. And of course, I will continue to be proud of my heritage.

Because I am Asian-American, and I am American enough.