But don't worry, so am I, and so is everyone else. 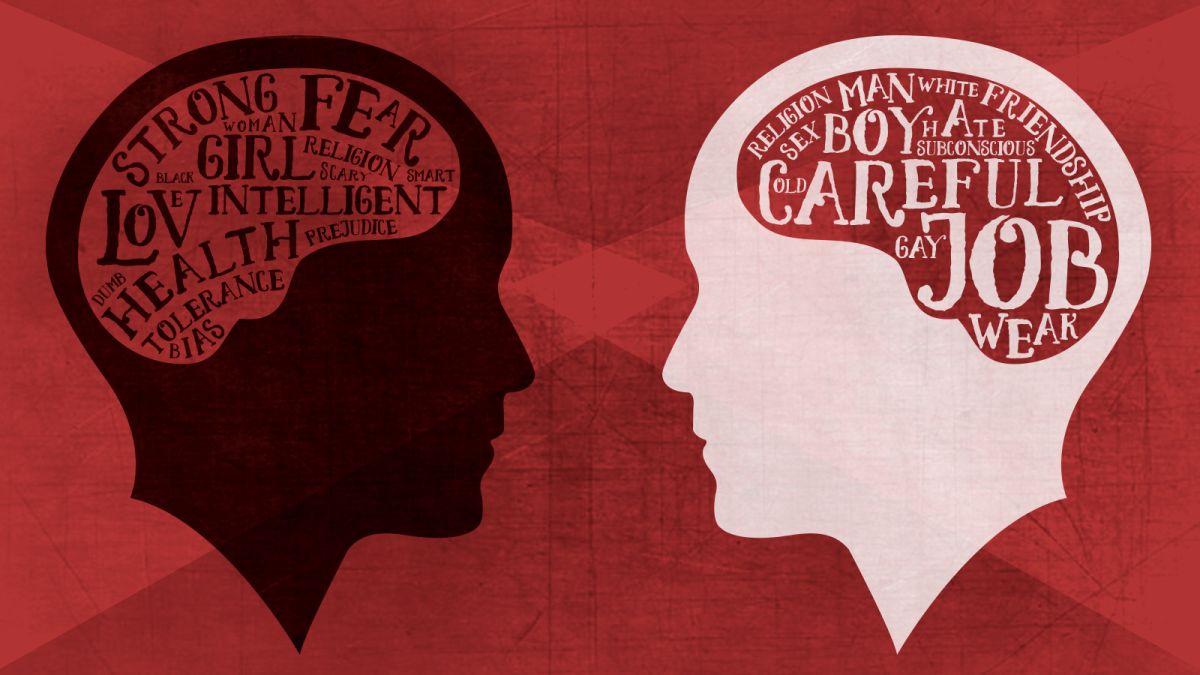 You are racist. Harsh, right? But don't worry, so am I, and so is everyone else. It's a hard reality to accept, but this is a claim stemming from fact. Specifically, we all have implicit biases and may even portray microaggressions.

First, let's understand what these are. Implicit bias "refers to the attitudes or stereotypes that affect our understanding, actions, and decisions in an unconscious manner," according to Ohio State University’s Kirwan Institute. A microaggression is, "a statement, action, or incident regarded as an instance of indirect, subtle, or unintentional discrimination against members of a marginalized group such as a racial or ethnic minority," according to the Oxford Dictionary.

Basically, you don't have to say the N-word to be a racist. Negative stereotypes about race pervade society and "poison" our thoughts and actions. It is important to be consciously aware of such biased thoughts and actions to better ourselves and change the way we think and act when it comes to issues of race.

A couple of years ago, I took the Race Implicit Association Test. To my horror, the results indicated I had a moderate automatic preference for white people. This was shocking to me as I am a BIPOC myself, but the results were there, clear as day. Slowly the finding began to make sense to me. I wasn't born in America, but I spend my formative childhood years here. American culture and societal standards shaped who I was. I remember being six years old and watching a clip from Fox News that stated Black men wearing hoodies meant they were dangerous. I remember being in 2nd grade and hearing my white friends tell me the Black barbie doll was ugly and that we weren't to play with it. Obviously, I would have an implicit preference for white people, because that's what society had ingrained in me: white good, black bad. A racist and binary standard was how I perceived the world when it came to skin color.

In an inherently racist society, this becomes ingrained in all people. The word implicit may make you believe that this is not a significant issue, but these implicit thoughts have real-world consequences. Teachers are more likely to perceive Black students as troublemakers. A 2012 investigation found that "17 percent or one out of every six black school children enrolled in K–12, were suspended at least once," compared with "one in 20 (5 percent) for whites, contributing to the school-to-prison pipeline. Implicit biases also have their place in police brutality. Police are more likely to shoot unarmed black men than unarmed white men, because of implicit racial associations; this pervasive issue is called shooter bias. Implicit biases can be deadly.

But that's not all; let’s address microaggressions. The way I think of microaggressions is those kinds of awkward comments I get about my race or nationality as a brown Indian woman. The offhand comments make me wildly uncomfortable but, not wanting to rock the boat, I typically allow them to be said. Microaggressions can be intentional or unintentional but, in essence, are subtle in the racism that they perpetuate.

My favorite example of this happening to me was a group of white girls commenting that I was more normal than other Indians; I was "chill," whatever that means. In the moment, the nervous freshmen version of me chose to take it as a compliment. Looking back, this comment, said so nonchalantly, was generalizing an entire nationality consisting of billions of individuals as “weird.” Maybe they were complimenting me, but all the while, they were still denigrating a nation as a whole.

Other examples of microaggressions can be making statements such as “you can get anywhere if you work hard enough.” It seems innocent at first glance, but its underlying meaning is that race does not play any impact on one's ability to succeed and that those who are not where they want to be have not been working. This statement ignores all instances of structural racism and discrimination. It's noting that people of color do not succeed in life because they are lazy and incompetent. Another example of microaggressions is white individuals declaring, "I don't see color." This attempt at being "woke" is actually ignoring one's racial experience and a crucial part of their identity. There are numerous microaggressions such as these that seem innocent but deeply hurt a person of color.

We are all racist. This seems a bit negative, does it not? But realizing this is the first step we can take to approaching real change. Learning about implicit biases and microaggressions will hopefully make you more aware of your thoughts and actions.  Or maybe, next time you see a friend or family member acting in such a way, speak up, educate them as well. We are all racist, but we don't have to continue to be.

Here's How We Can Support the AAPI Community