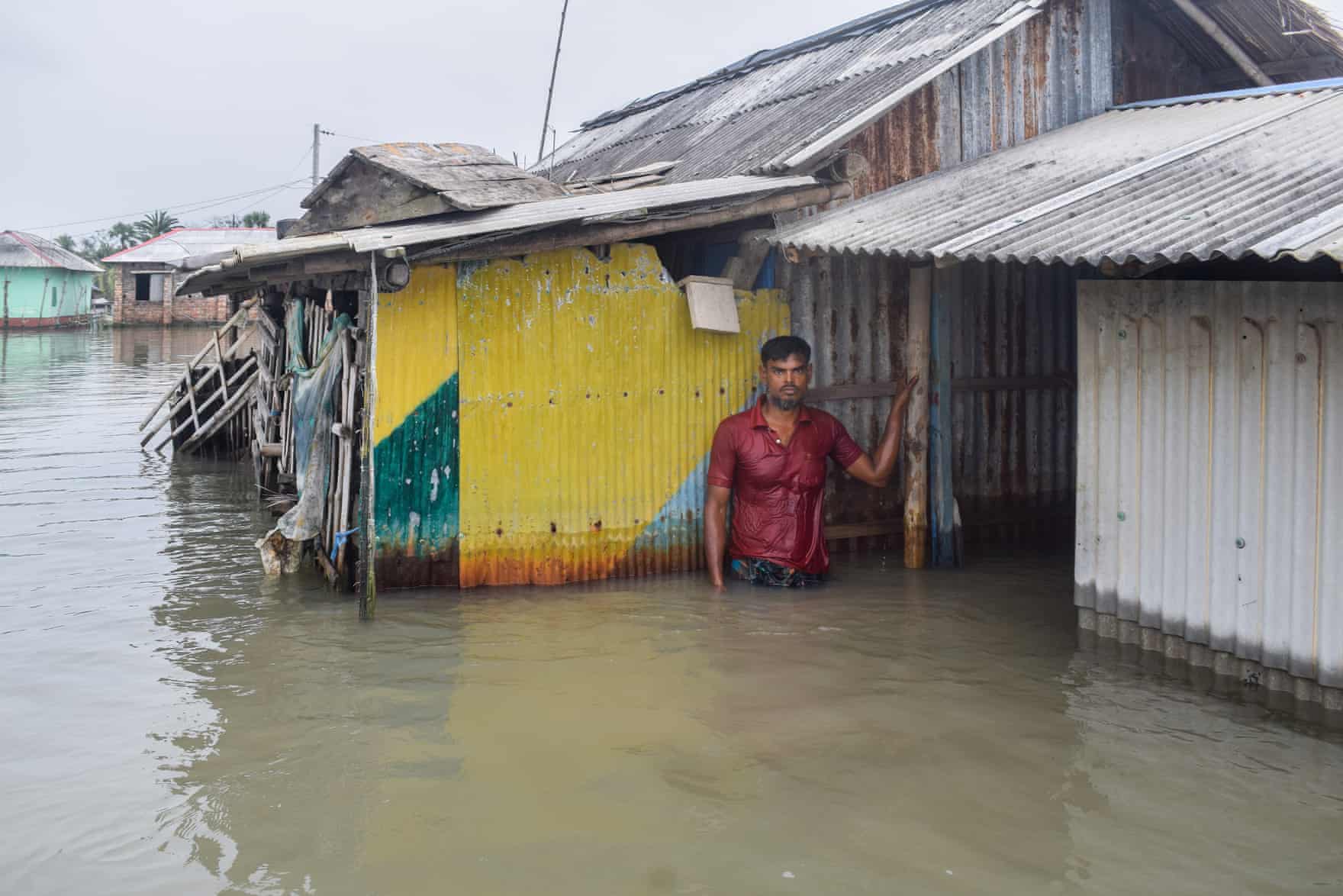 Scientists across the world have witnessed the rising sea levels through statistical data. People living on the coast have seen it firsthand, watching their homes collapse due to the annual floods that sweep across the Pacific coastline.

Climate change debates in California have often surrounded the topic of drought, which causes wildfires that destroy millions of acres on a yearly basis. However, the problem of rising sea levels may prove just as, if not more, fatal in the long run.

Since 2010, the U.S. west coast began seeing rates of sea-level increase that were never before seen previously; while the global average increase hovers around 0.13 inches, the west coast has experienced an average of 0.4 inches for the past half-decade, almost 4 times higher than the global average.

While these numbers may seem minuscule enough to overlook, scientific evidence has highlighted that by the end of the 21st century, the surge could be over 9 feet. Experts have associated this rise in sea level with warming water temperatures; warmer water expands and therefore takes up greater volume. Alongside this, melting ice caps add more water to the increasing ocean volume.

Another major factor to consider is the increase in hurricane behavior across the globe. Two opposing phases of ENSO, El Niño and La Niña, push and pull the warm and cool ocean water across the continents. During El Niño, heavy winds push warmer waters east towards the Pacific coastline. La Niña, on the other hand, pushes cold water from the South American coast up to the Central Pacific. These temperature fluctuations occur every few years and can change the sea level on the West Coast by over 7.9 inches.

Pacifica, a coastal city just 15 miles south of San Francisco, remains highly vulnerable to the impacts of rising sea levels. Home to almost 40,000 residents, Pacifica has relied on building mounds of rock–called seawalls–around their coastline in order to protect their community.

However, the effects can already be felt; huge waves slam the surrounding cliffs and nearby buildings, eroding away Pacifica’s cliff side. One portion of the city lost over 90 feet of bluff in less than a decade. Homes were removed and rebuilt 50 feet further from the ocean. 3 apartment buildings dangled over the cliff’s edge and ultimately could not be recovered. Seawalls are rendered useless against the raging climate crisis.

Pacifica is only the beginning; seawalls are a temporary solution to the persistent problem. Scientists recorded the highest sea-level increase along the Gulf of Mexico. Other coastal areas across the world such as Mexico, Somalia, and Bangladesh that do not have the adequate funding to construct miles of seawalls are battered by nuisance flooding every year.

In the Mexican state of Tabasco, residents of Sánchez Magallanes lose sleep over the destructive waves that batter against their homes. Erosion has destroyed community roads, flooded residencies, and drowned livestock in the area. Residents believe it’s just a matter of time before the new roads the city constructed are taken by the floods as well.

9,000 miles away, in the Eastern hemisphere, inhabitants of the small town of Bandarbeyla face similar issues. Fishing being the prominent industry in small coastal towns, fishermen give insight as to how climate change has affected them. Climate change has altered wind patterns, and warmer waters have driven fish deeper into the ocean. As a result, many are left jobless.

Cyclone Amphan slammed into the side of India in May 2020, causing immense damage to Bangladesh, the eighth-most populous country in the world. Flooding destroyed paddy and vegetable fields that residents relied on.

Roads flood, companies close, infrastructure destroyed. This has become a common process for coastal communities and has become 300 to 900 percent more frequent along the U.S. coastline in the past 50 years.

For the many who are privileged enough to live in an area where a couple of inches of water are the least of their worries, livelihoods are being lost due to raging hurricanes, eroding cliff sides, and nuisance flooding. The consequences of climate change affect all, and action must be taken before our coastlines become the next Atlantis.