During the 2022 fiscal year, Biden vows to focus on vulnerable groups such as refugees from Central America, Afghans, and Uyghurs.

Atharv Bhavanasi
and
November 6, 2021
in
World
Courtesy of Reuters 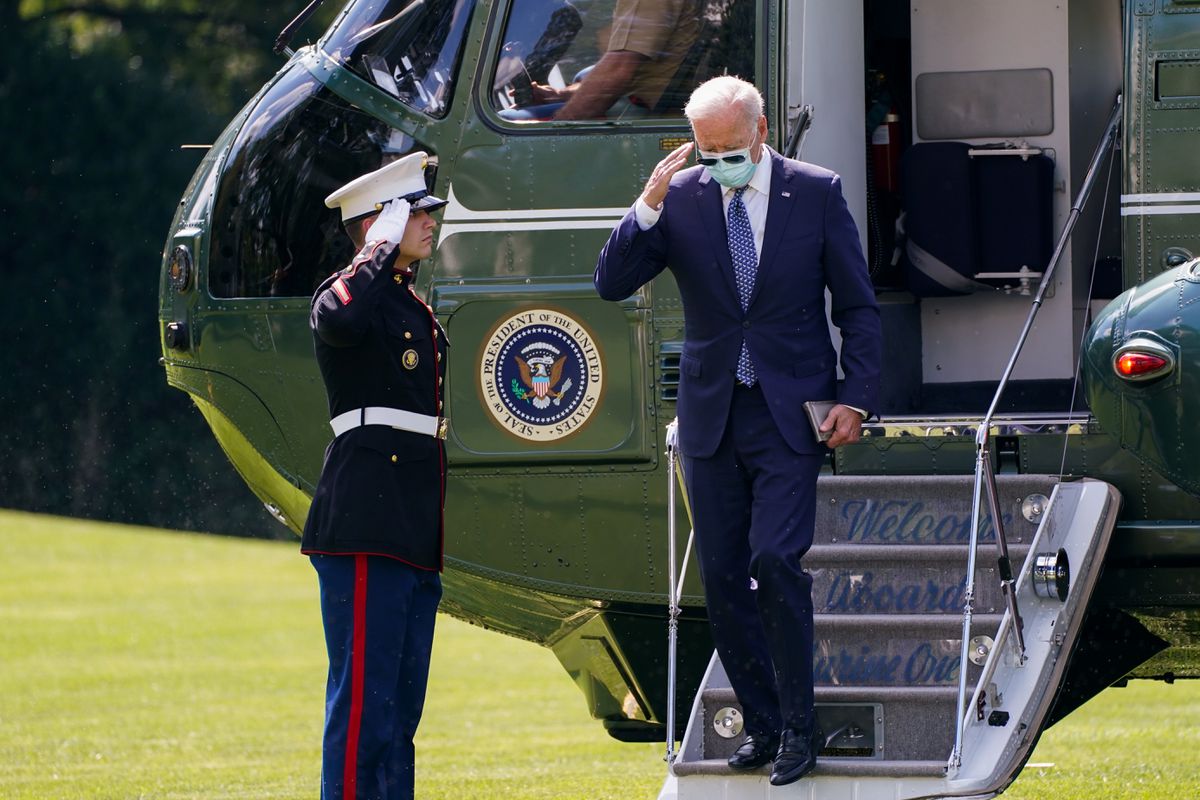 On September 20, the State Department announced President Biden’s plans to increase the number of refugees permitted to enter the US to 125,000 starting October 1st. Previously, under the Trump administration, the amount of refugees permitted to enter the United States was capped at about 15,000. Since the beginning of his time in office, Trump slashed the refugee cap every year, reaching a final amount of 15,000 in his last year.  Initially in April, the White House made plans to keep Trump’s 2020 refugee cap and the continue the ban on refugees from several Muslim-majority countries, resulting in harsh backlash and outrage from refugee advocacy groups and many Democrats such as the No. 2 Senate Democrat Dick Durbin, who argued, “‘thirty-five thousand are ready. Facing the greatest refugee crisis in our time there is no reason to limit the number to 15,000.’” After encountering strong criticism, Biden turned back on his decision mere hours later, increasing the cap to 62,500 and renewing his promise to 125,000.

Even so, as of September the U.S. is projected to only admit 8,000 refugees in the fiscal year, a record low number for the U.S. The reason? Huffington Post reports that “cuts by the Trump administration have forced refugee resettlement agencies to downsize, lay off staff and shutter offices across the country.” To add on, the coronavirus pandemic worsened the situation when refugees who were approved for travel couldn't leave their home country due to lockdown measures and border restrictions. Embassies across the world closed down and stopped conducting appointments. Besides, the two displaced groups most headlined in current news—the thousands of people fleeing from Kabul seeking refuge after the Taliban takeover and more than 15,000 Haitians on the Southern Texas border—are not officially classified as refugees. Despite Biden’s move to increase the cap of refugee numbers, it’s insufficient since the funds required for admitting the refugees are at an all time low. As Krish Vignarajah, President of Lutheran Immigration and Refugee Service, told the New York Times, “raising the cap without dedicating significant resources, personnel, and policies to streamline the process would be largely symbolic.” Hence, work still needs to be done to increase personnel, reopen resettlement offices, and rebuild the refugee system that collapsed under the Trump administration.

During the 2022 fiscal year, Biden vows to focus on vulnerable groups such as refugees from Central America, Afghans, and Uyghurs (a Muslim ethnic group that’s currently facing genocide in China). Fortunately, good news presents itself as a result of the efforts of the Biden administration: tens of thousands fleeing Afghanistan have been granted the ability to live and work under humanitarian programs, however not as official refugees. Even better, according to Michael D. Shear of the New York Times, “the Biden administration is asking Congress to pass a special law to put all of them on a special path to citizenship.”

The same cannot be said for the thousands of Haitians camped out on the Southern Texas border; Haiti is facing extreme political, economic, and humanitarian crises including a recently assassinated President Jovenel Moïse, which increased turmoil and forced many Haitians to flee to the US. Yet, the Biden administration has already stated that it’s processing the fleeing Haitians as “illegal border crossers” and deporting them back to Haiti.

Although the Biden administration is plagued with problems, most notably the broken refugee system and the insufficient aid the US is providing Haitians, this announcement is a step toward increasing help to those in need. The New York Times reports that Biden affirms the US’ “long standing obligation as a place of refuge for people around the world.”