Systems of the colonial government continue to hinder Native American communities, and there are no easy solutions to poverty, lack of education attainment, and failing criminal justice systems

Amelia Dogan
and
July 3, 2021
in
Race
Courtesy of UHCL.edu 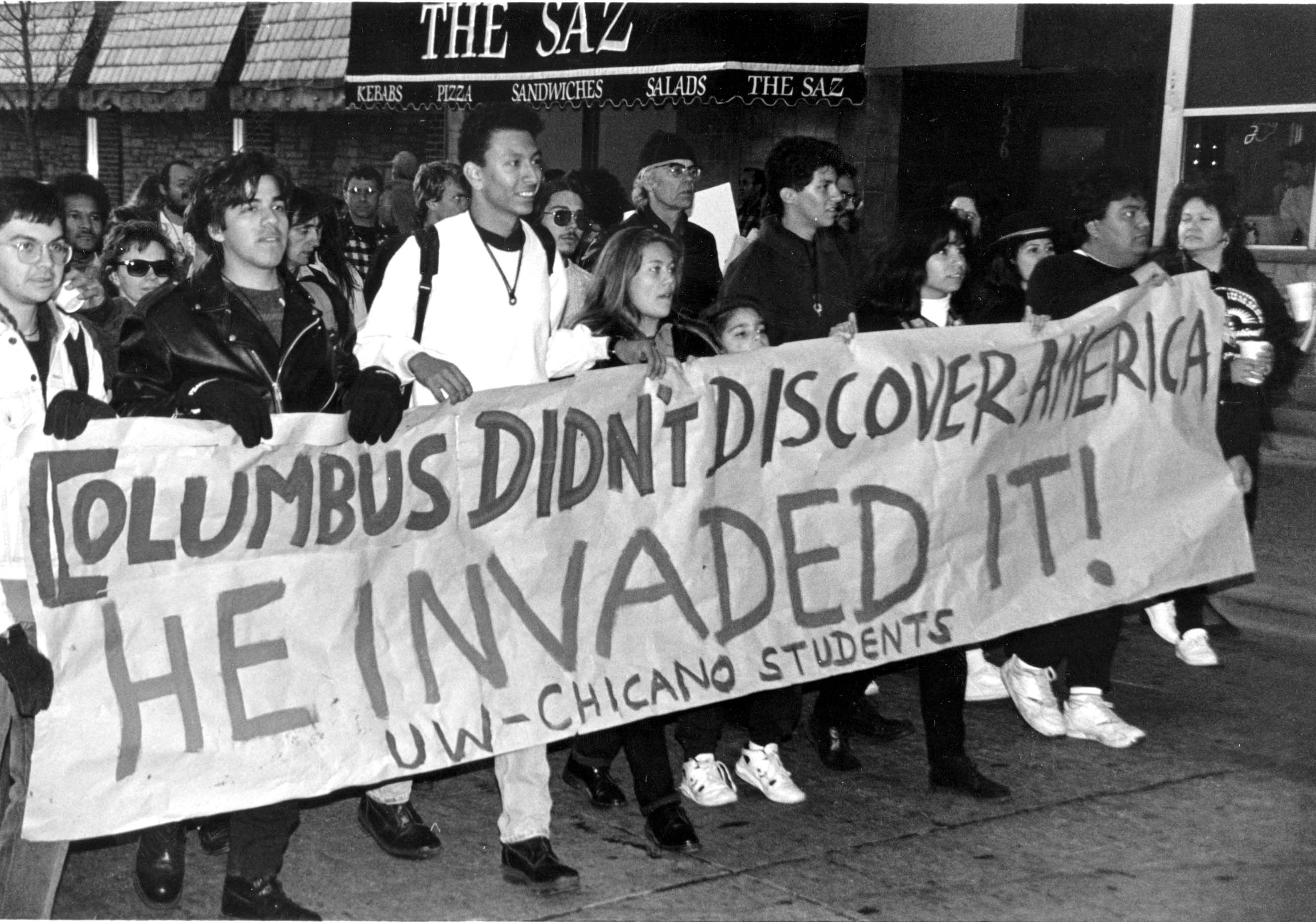 In a guide called “Honor Native Land” from the United States Department of Art and Culture, people are called to “offer recognition… counter the ‘doctrine of discovery’ with the true story of the people who were already here…. [and] begin to repair relationships with Native communities.” I, myself, am writing from the traditional, occupied land of the Lenape People. The plunder of Native land can be read about in various places; I am not a historian and do not want to write on a history I can’t begin to deconstruct. Therefore, I recommend An Indigenous Peoples’ History of the United States by Roxanne Dunbar-Ortiz for a comprehensive look at Native history. Taking from “Honor Native Land”, I simply want to offer recognition now.

First, it is crucial to understand that the United States was built on stolen land. The resources we exploited and the labor we extracted were taken without Native consent. This is a truth that undermines much of manifest destiny or even the American Revolution, thinking a country could be established when there were people already settled. Despite treaties, some of which were very dubiously signed, Native Americans were subject to continuous extermination policies. These policies are not ancient and continued to be carried out.

Some modern day issues for Native Americans, such as education, are rarely addressed. According to the National Center for Education Statistics, Native Americans in the 2014-2015 school year had a graduation rate of only 72%, the lowest of any racial group. While only about 10% of Native students attend Bureau of Indian Education (BIE) run schools near or on reservations, the schools are generally ill run. One reputable government report from 2014 found “there is little assurance that federal funds are being used for their intended purpose to provide BIE students with needed instructional and other educational services.” As evidence of this, during the 2003-2004 school year, the BIE reported about a low 60% graduation rate for students in its schools.

Mass incarceration and police brutality is another seemingly ignored issue in Native American lives. According to the Center on Juvenile and Criminal Justice, Native Americans aged 25-34 are killed at a rate of 6.6 law enforcement killings per million and, despite comprising only 0.8% of the population Native Americans, makeup 1.9% of police killings. They also tend to be incarcerated at a rate that is 38% higher than the national average on a per capita basis, as reported by the Bureau of Justice Statistics. There is also a higher rate of Native Americans held in local jails than any other group. In a report to the National Institute of Justice, the state of policing in Indian country was described as having “high turnover result in a lack of well-qualified and experienced officers… Inadequate budgets, fiscal mismanagement, and even corruption… [and] Undue political interference in police operations [which] inhibits the ability of the police to perform their duties in a fair and equitable manner.” It is clear that the system of justice for Native Americans is not sufficient.

Systems of the colonial government continue to hinder Native American communities, and there are no easy solutions to poverty, lack of education attainment, and failing criminal justice systems. One place to start would be a Truth and Reconciliation Committee to analyze the historical injustices against Native Americans, such as one in Canada that specifically addressed the systematic and abusive indigenous residential schools. Another idea would be to return control to indigenous leaders and allow communities to have their own self-determination. Either way, action must be taken now to help Native Americans gain back at least some of the rights the government has taken from them over the years.