For three years I have been faced with the unfortunate reminder that my presence is valued less simply because I am a woman.

Caragan Thiel
and
February 1, 2021
in
Women's Rights
Courtesy of Feminism in India 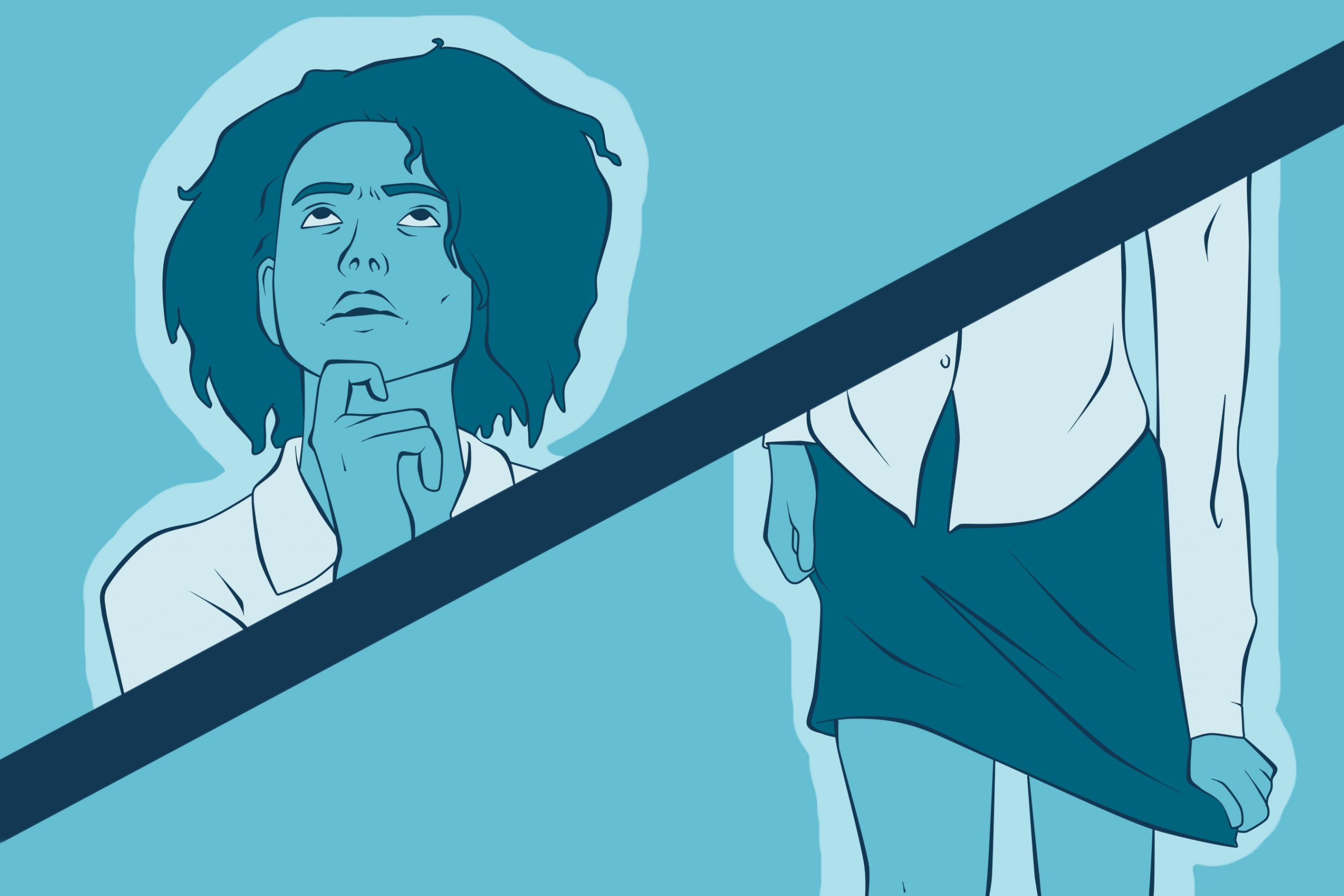 I was recently rejected from a summer program that I had hoped to attend. Naturally, I was upset and in dire need of advice so I turned to two of the teachers at my school that I trust. They have always supported me, so I expected to receive helpful advice on moving forward with my summer plans. Instead, I was turned away with empty compliments. They told me:

Perhaps others people would appreciate this response, but I did not. I felt like I was being pushed away, and more importantly I felt like I was being told that my appearance invalidated my concerns. I am upset that my teachers, who act as the counselors to hundreds of students, believed that meaningless compliments would take the place of thoughtful advice. They believed that my appearance would make up for the fact that I had failed and perhaps propel me forward in my life. I cannot help but believe that this experience is just one of many forms of sexism that myself and others are forced to face.

This scenario is just the most recent reminder of the sexism at my school. For three years I have been faced with the unfortunate reminder that my presence is valued less simply because I am a woman. While the overwhelming majority of my high school experiences have been positive, my time at school has been bogged down by the reminder that I am around people who refuse to take my opinions seriously. During my freshman year, I was labeled intimidating, called a crazy feminist, and told by one of my closest friends that I do not deserve equal pay. During my sophomore year, I was ostracized after one of my close guy friends told people that I was crazy. And during my junior year, I continue to hear my classmates make rape jokes. You might ask whether the activities go unnoticed at my school. I have heard many of my female classmates laugh off sexist jokes in order to show to their male friends that they can “take a joke." And the teachers? Well one of them played an active role in naming my classmate’s car the “non-consensual mobile” and another one noted that “boy will be boys” and eventually they would grow out of their sexism. It’s frustrating to think that even in 2016 as the United States faces the possibility of the first woman president, young girls are expected to accept sexist jeers from their classmates in what is supposed to be an open learning environment. But I’m not just here to share my experiences with sexism, I am here to share a message with those who face the same problem.

I spent an entire year being the subject of sexist remarks, yet I refused to stand up against them. I believed that laughing along with the jokes and even becoming a part of them would stop me from being the target of sexism, and I was wrong. I spent too much time trying to conform. I allowed others to believe that I was okay with being treated unfairly. Being a feminist advocate will rarely make you a popular person, but it’s a cause worth fighting for. Advocating for your right to be respected is not aggressive, it’s human. Everyone wants their thoughts and actions to be judged on an equal playing field, so how does working towards that goal make us crazy? While all these things are more easily said than done (I often find myself failing at this as well) it is important that as women, as people, we never stay silent when we are being oppressed. But it is also important to remember that we are fighting for a cause -- not fighting against people. We fight against sexism -- not sexists. As we carry our feminist flag in the march toward equality it is important to note that the feminist cause is stronger when it grows. We fight for equality while striving to win the hearts and minds of people, and we cannot do it alone. With that being said, do not be discouraged, and do not discourage others.

The Reality of Being a 'Strong Woman' in Modern Society