Turning Anger into Justice as a Muslim Palestinian Arab-American

Anais Amer
and
November 15, 2020
in
Personal Narrative
Courtesy of Muslim Women and the Law 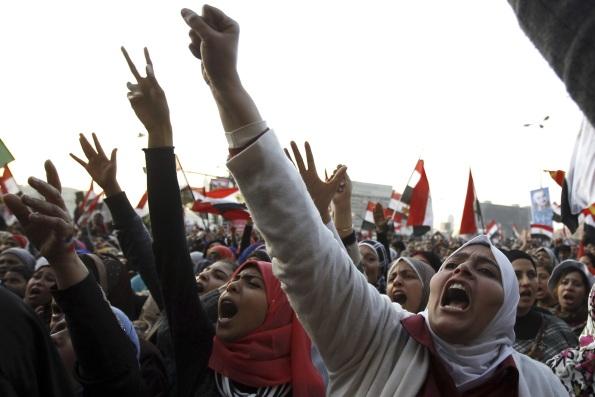 Let’s start with my name, Anais Mohammed Amer.  Growing up with this name in a society such as ours has brought its difficulties.  It has also made me stronger.  When I was about nine and in third grade, I realized for the first time how people really interpreted my name. In class we did a project on our names, and this is when I came to the conclusion that I was different.  My first name was not much of a problem; it was just the pronunciation that got people.  As I pronounced my middle name to my class, an awkward silence covered the room.  I remember the uncomfortable feeling in my gut.  Soon the silence drifted into whispers among the students.  My teacher could tell I was confused and obviously hurt. She politely asked me to continue.  The same thing happened as I read my last name.  Later that day at recess time, I was playing four square with my 3 friends.  Together they asked me: “So are you like related to Osama?”

I can’t blame them for asking – ignorance gets the best of people.  Politely I answered, “No, I am not…” and walked away back into the school.  I couldn’t help but feel frustrated and infuriated.

My seventh and eighth grade years could possibly have been the hardest times in my life so far.  I was constantly pegged for looking “Mexican” or “Dora-like”.  I am not Hispanic.  I am a Muslim Palestinian Arab-American, born and raised in America.   It took me a long amount of time to gather up the courage and speak up to let someone know that what was going on was not okay with me.  I was being called “consuela,” as in cleaning lady.  People yelled for me to go and fetch them tacos from my taco truck.   My peers were even asking me if I  “drove camels to school.” I was fed up, and these comments had pushed me to my limits.  Once the teachers got involved these types of comments began to simmer down, but they did not completely come to a stop. A mistake I probably made was letting that go, and not telling my teachers that some of these comments were still being said to me.  As the year came to an end, my summer turned into a time of self-discovery.  I found a passion for social-justice and was empowered by people such as Dr. Cornell West and Edward Said.  It was insanely refreshing to go a whole 3 months without those comments anymore.

As summer came to an end and everyone filled the hallways of school, I noticed the comments were gone. Throughout the summer I had made many posts on social media concerning the topics of equality and social-justice.  I know for a fact that the people who had said those comments had seen my posts, and probably noticed how passionate I felt about these topics.  I suppose the people who said those things grew up and realized what they were saying was not right.  This is what I am aiming to teach people.  I am trying to turn ignorance into knowledge and understanding.  I am re-defying the circumstances and aiming to make change.  I think that growing up with this identity of mine has made me stronger and happier.  I am not as uncomfortable with myself as I was before.  I hope that others who feel the way I felt in third grade can turn their anger and frustration into something good, like I am trying to do.

Blue Tears on a Grey Day