Trump's Refusal to Commit to a Peaceful Transfer of Power: A Threat to Our Democracy

Elizabeth Jones
and
October 22, 2020
in
Politics
Courtesy of The New York Times 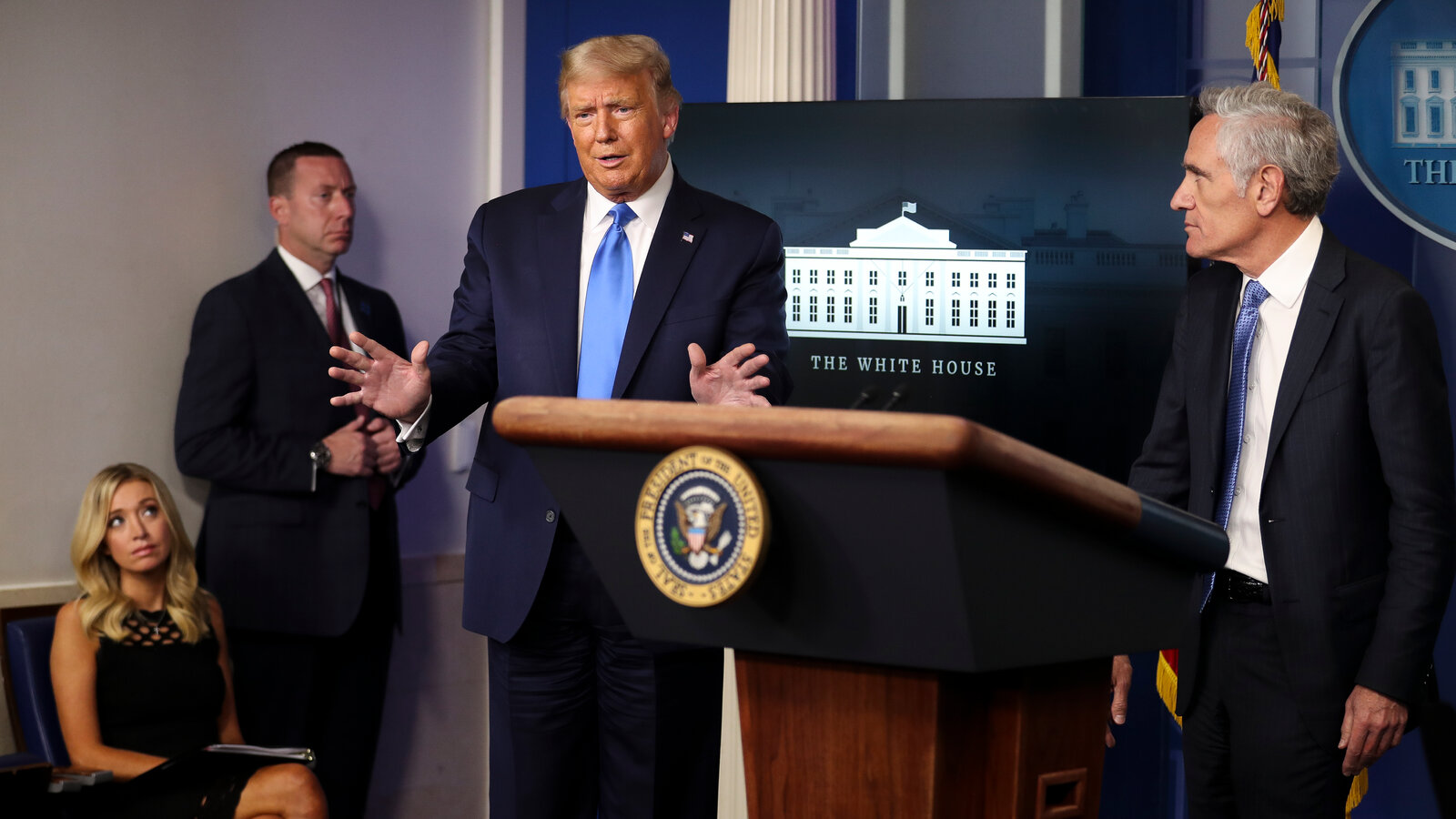 The United States has had forty-four successful, peaceful transfers of presidential power. Incumbent President Donald Trump, the forty-fifth U.S. president, may threaten to end this legacy if he is not re-elected in November. On September 23, at a White House news conference, he was asked by a reporter if he would commit to a peaceful power transfer should he lose to the Democratic Presidential Nominee, Former Vice President Joe Biden.

Trump responded, “Well, we’ll have to see what happens. You know that. I’ve been complaining very strongly about the ballots. And the ballots are a disaster.”

Trump has repeatedly claimed that mail-in ballots will lead to a sharp increase in voter fraud. He has stated that the only way he can lose will be if the election results are fraudulent, implying that he will not allow a peaceful power transfer should he, in fact, lose the election. There is no weight to these mail-in ballot claims, as voter fraud in itself is very rare, and five states (including Utah, which is a historically Republican state), have been voting entirely by mail for several years without issue.

The Federal Bureau of Investigation (FBI) and National Security Agency (NSA) have both stated that the security of the election can be trusted in full.

During the first 2020 presidential debate, Trump again dodged the question of if he would accept the results and peacefully transfer power if he loses. On October 7, Vice President Mike Pence did the same at the vice presidential debate, when directly confronted on whether he would allow a peaceful transfer of power should Joe Biden be elected in November.

“If we have a free and fair election, we know we’re going to have confidence in it, and I believe in my heart that President Trump will be re-elected for four more years,” he said.

The Republican Party has largely dismissed Trump’s refusal to give up the presidency if he is voted out. Republican Senator Ben Sasse downplayed it by saying, “The president always says crazy stuff. We’ve always had a peaceful transition of power. It’s not going to change.” Many other Republicans are in agreement that there will be a peaceful exchange of power, regardless of who wins the election, and few have been willing to condemn the president’s statements on the subject.

Republican Senator John Thune, however, has said that he and other Republicans will stand up to Trump if he loses the election and refuses to give up the Presidential seat.

In case Trump does not give up power if Biden wins, the Democratic Party has lawyers reviewing the laws in place to prevent such an action, and are preparing to take this to court if necessary. The party has also opted to use this controversy to spark a high left-wing voter turnout.

“A landslide victory for Biden will make it virtually impossible for Trump to deny the results and is our best means for defending democracy,” Senator Bernie Sanders, former 2020 Democratic Nominee contestant, stated.

While this may be taken as a political issue by some, it is also a crucial fight for the stability of American democracy. U.S. citizens vote the government into office, politicians serve their terms as laid out by the Constitution, and the cycle continues. If Trump breaks this cycle it could set a new precedent for leaders who do not like their election results. Military commanders would face unprecedented problems, as they would be following orders from a disputed commander-in-chief.

Constitutional chaos could ensue if states then fought over how to count votes. The worst case scenario would be Trump refusing to accept the results and transfer power if he loses, states throwing out their election votes before Inauguration Day, and Congress disagreeing on how to count states’ electoral votes. Nothing like this has happened in U.S. history, so there is no way of knowing what would occur.

But despite raging party politics, politicians on both sides of the political aisle have committed to enforcing a peaceful transfer of power should Biden win. It’s absurdly unlikely that Trump would be able to hold onto the presidency if he wanted to, and Americans need not worry about such an event.

No matter which candidate you support this year, remember to get out and vote!