Katie Li
and
October 14, 2020
in
Health
Courtesy of the Washington Post 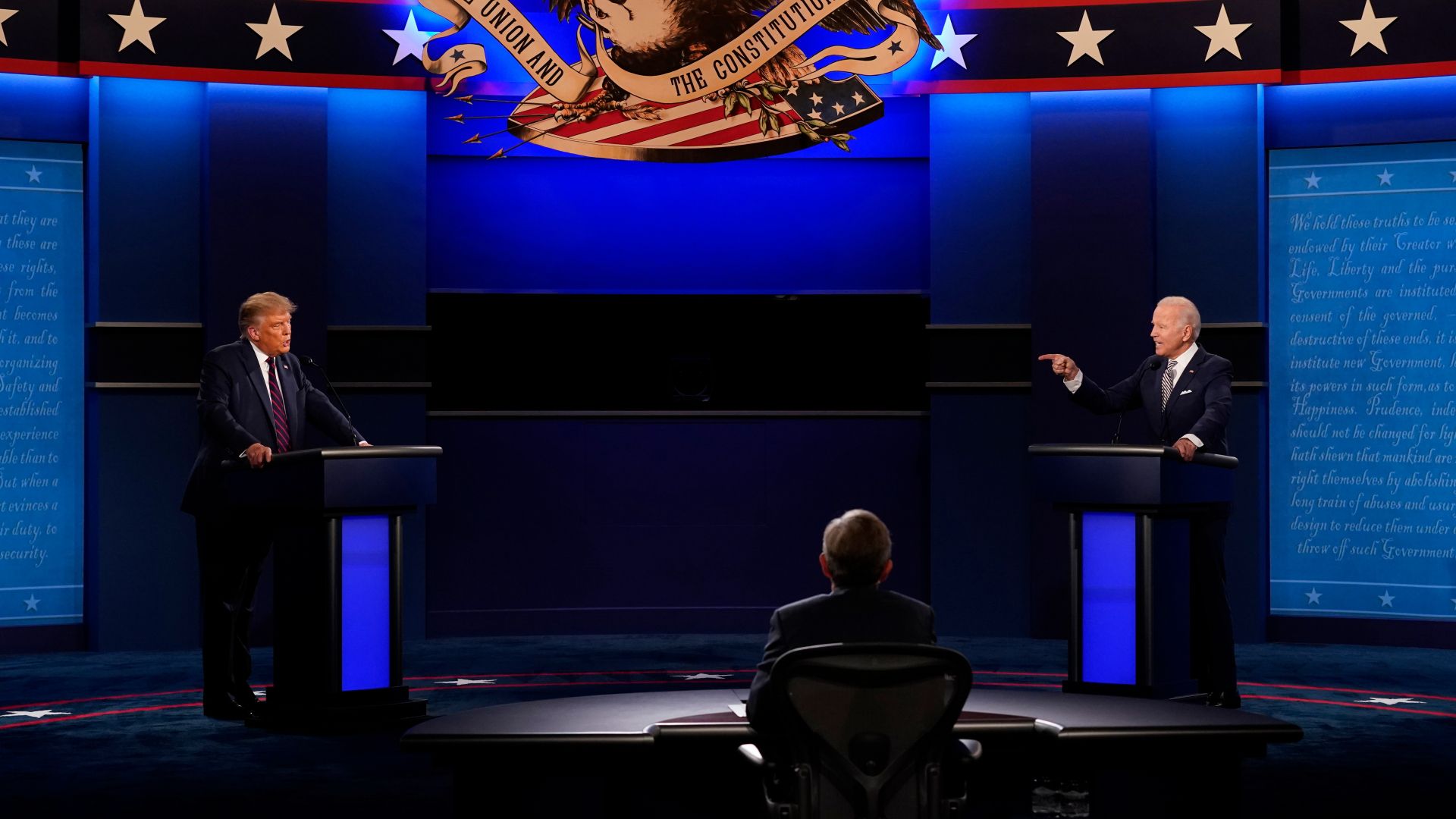 Amidst the chaos and shouting of the first presidential debate of 2020, President Donald Trump repeatedly attacked Joe Biden’s family and personal life. Most notably, Trump criticized Joe’s son, Hunter, fabricating a variety of irrelevant misinformation in an attempt to undermine Biden’s candidacy. Among these attacks, one stands out in particular: Trump’s claim that Hunter “was thrown out [of the military], dishonorably discharged for cocaine use.” In fact, Hunter Biden’s military discharge was administrative, not dishonorable.

Falsehoods like this not only distract the audience from the actual purpose of the presidential debate—to discuss political opinions—but also have dangerous implications on the perception of addiction and mental health disease. According to Mark Sutton, a spokesman for the nonprofit Drug Policy Alliance, comments like Donald Trump’s perpetuate “a harmful stigma” and criminalize the struggles that so many Americans face.

The National Institute on Drug Abuse reports that over 50 percent of adults have abused illicit drugs before. This number skyrockets even higher when it comes to alcohol, with over 80 percent of adults abusing alcohol sometime over the course of their lives. Even with more than half of adults experiencing substance abuse, the general public tends to perceive addiction as rare and uncommon. Dr. Nora Volkow of the NIDA believes that the reason people who suffer from drug addiction and mental health illness often go undiagnosed is “the stigma that surrounds people with addiction.” Moreover, she states that “beyond just impeding the provision or seeking of care, stigma may actually enhance or reinstate drug use, playing a key part in the vicious cycle that drives addicted people to continue using drugs.” In the New England Journal of Medicine, Dr. Volkow recounts the story of a man she once met in Puerto Rico who had infected his own leg by shooting heroin. Despite the danger posed to his life, he refused to visit an emergency room; Volkow writes that “he had been treated horribly on previous occasions, so preferred risking his life, or probable amputation, to the prospect of repeating his humiliation.”

With such a significant number of Americans suffering from both addiction and the stigma that surrounds it, hearing our president—who should lead a positive example for the American people—blatantly criticize Hunter Biden’s struggles only perpetuates this vicious cycle of illness and fear. If we hope to substantially reduce drug abuse rates, we must de-stigmatize and decriminalize addiction so that patients can seek the help they need. This starts with ensuring that people everywhere, especially those in positions of influence and power, are aware of the dangerous implications their insults might bear.

Luckily, Joe Biden has supported Hunter throughout his journey and has helped him overcome his illness. He was confident and unabashed when addressing Trump’s attack, telling the American people that “my son, like a lot of people, like a lot of people you know at home, had a drug problem. He’s overtaken it. He’s fixed it. He’s worked on it. And I’m proud of him. I’m proud of my son.”

If you or a loved one is suffering from substance abuse or addiction, don’t hesitate to reach out to experts. To learn more, visit the Substance Abuse and Mental Health Administration’s website and seek confidential information and support at their helpline.