Transgender People Are Us: Planting A Seed For Unconditional Acceptance And Inclusiveness

Our world comprises of people from different races, religions, creeds, ideas, sexualities, shapes, and sizes; if people’s ways of life do not harm anyone, then we should accept them for who they are

Brett Blair
and
December 25, 2020
in
LGTBQ+
Courtesy of Joint Base San Antonio 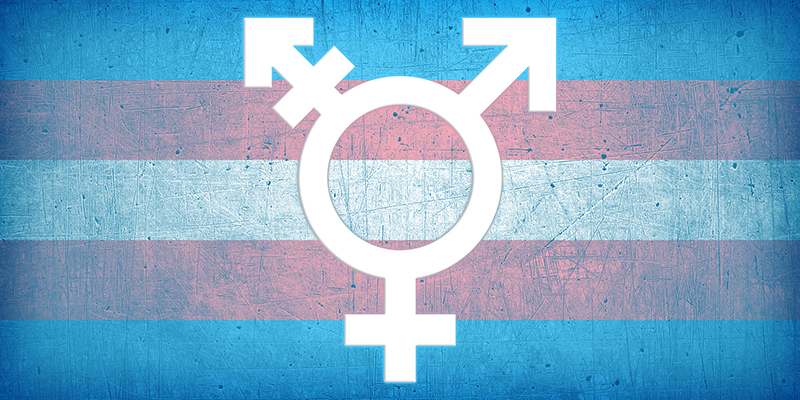 There are individuals across the nation and around the world who, at some point in their lives, innately come to a striking realization: an acknowledgement of physically being a male or female while inwardly acting and functioning as the contrary gender.

Although any member of the LGBTQ+ community is vulnerable to discrimination and violence, research finds that transgender people are increasingly more susceptible to discrimination and violence than gays, lesbians, and bisexuals⸺, forcing heavier reliance on drastic measures including suicide. This statistic causes me an unfathomable amount of confusion and leads me to a difficult question: Why in the hell are individuals that cause no harm to others being discriminated against just because they do not identify with their biological gender?

Years ago, I myself was bewildered and wondered how anyone could want to be the opposite of their biological sex. To be quite frank, it striked me as odd and made me uncomfortable. As I matured, I realized that, just like gays, lesbians, and bisexuals, transgender people were simply born different. It is something that they have no control over. It’s who they are-- not a choice that they’ve made. It’s what makes them unique.

The truth of our situation is quite simple-- we are all unique. Our world comprises of people from different races, religions, creeds, ideas, sexualities, shapes, and sizes; if people’s ways of life do not harm anyone, then we should accept them for who they are. Diversity is something to accept and celebrate; not to be afraid of or uncomfortable with. We have to educate ourselves, learn about differences, and adapt. If someone was born a male and wants to be a female ⸺how does that negatively impact or physically harm me? If someone was born a female and wants to be a male ⸺ how does that negatively impact or physically harm me? It doesn’t. That person simply has the aspiration to be who they truly are. We as a society have to accept them with open arms and treat them as everyone else.

The stark veracity isn’t easy to digest: transgender people (compared to other members of the LGBTQ+ community) are more likely to attempt suicide due to discrimination and other factors. 45% of transgender youth (less than 18 years of age) will attempt suicide. If you are shunned away from your family (57%), harassed or bullied at school (57%), homeless (69%), multiracial (54%), and the list goes on and on. These percentages are close to or over a “50/50 shot”. This is intolerable and should fill you with unwavering wrath.

Transgender people are just aiming to be who they know they are, and by doing so not hurting anyone else in the process. And yet, they are attempting suicide at unprecedented rates.

Thus, we need to do everything we can to educate our friends and neighbors about transgender people. We need to spark a conversation that transverses our communities and oceans. We must accord unyielding acceptance and inclusion to our transgender friends while obliterating hate in its crosshairs through activism and education.

Transgender people are us. This gives us an obligatory responsibility to render aid to our transgender kin.