I no longer use the term tomboy anymore because it refers to a difference between boys and girls that shouldn't exist. It classifies a type of girl for doing something "different" when really, we're all people.

Katie Jain
and
December 30, 2020
in
Personal Narrative
Courtesy of Flickr 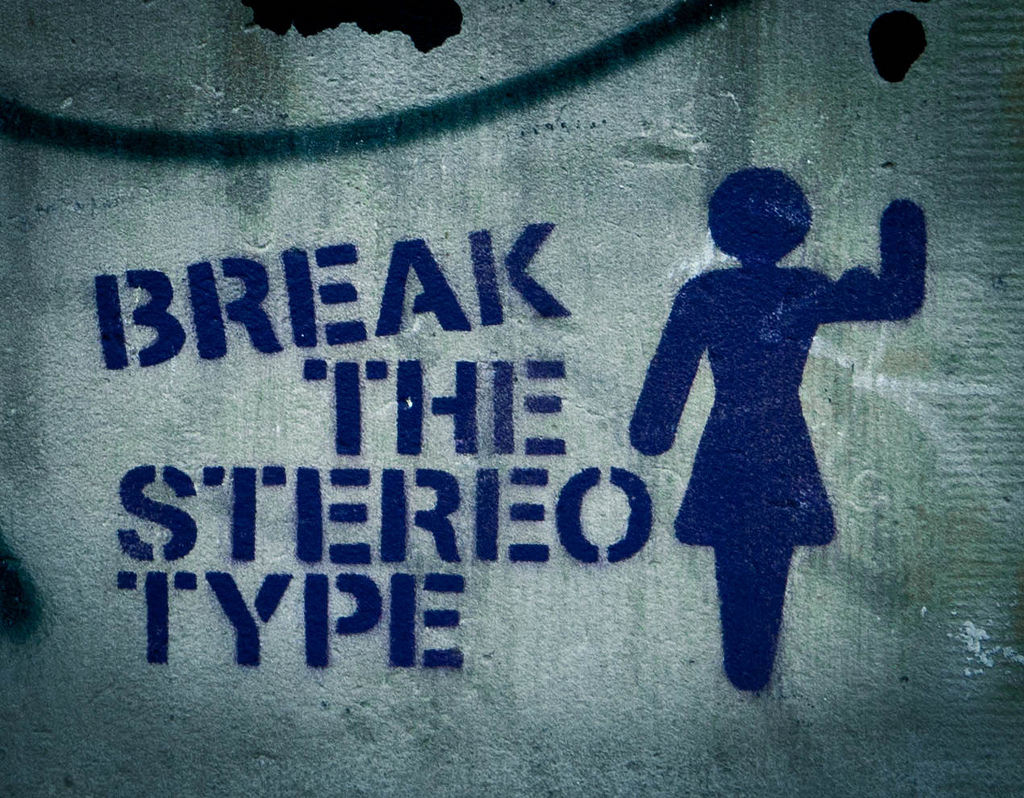 I used to call myself a tomboy because I dressed "like a boy" and played with the boys at recess, even though I'm a girl. I'd wear a pair of my brother's old, loose and baggy basketball shorts that drooped below the knee, never fitted shirts like most girls my age. I acted liked a stereotypical boy, and I was perfectly happy about that until I began to see myself the way others saw me.

I was in 4th grade when I first began to see the "problem" with acting as if I were a boy. I was playing chess against a boy, and his friend was playing the game next to us. The game was long and frustrating, as my opponent was rude and insensitive. Toward the end though, his friend asked me the question: "So are you a boy or a girl?" I'd been asked similar questions by multiple people, but for some reason this time it bothered me more. My opponent took that opportunity to latch onto the conversation, laughing, "yeah haha 'cause I just can't tell"--as if it were a bad thing, as if the fact that I didn't let society's take on my gender define ways to express myself were something to be ashamed of.

People didn't seem to understand that I didn't want to be a boy, and the truth was that I loved being a girl. At that point in my life, I simply enjoyed doing things some boys did and dressing the way many boys dressed, but neither of those aspects made me a boy, and the fact that I refused to subject myself to the stereotypes that surrounded being a girl didn’t either.

Why do girls need to wear shorter shorts and tighter pants to make people believe that they're girls? Why do they need to stay away from the football field and not get dirty or else be scorned? Who defines what types of frivolous things differ boys and girls? But society says that there is a difference beyond biology. Gender states that a girl must act one way while a boy acts another.

I no longer use the term tomboy anymore because it refers to a difference between boys and girls that shouldn't exist. It classifies a type of girl for doing something "different" when really, we're all people.

And if I could go back in time to relive the moment with the boy playing chess, I wouldn't respond that I was a girl; I'd say that I'm human--because that's what counts.