In a recent statement, the Trader Joe's announced that they would not be rebranding their products, even though more than 5,000 people signed a petition calling for new labels. 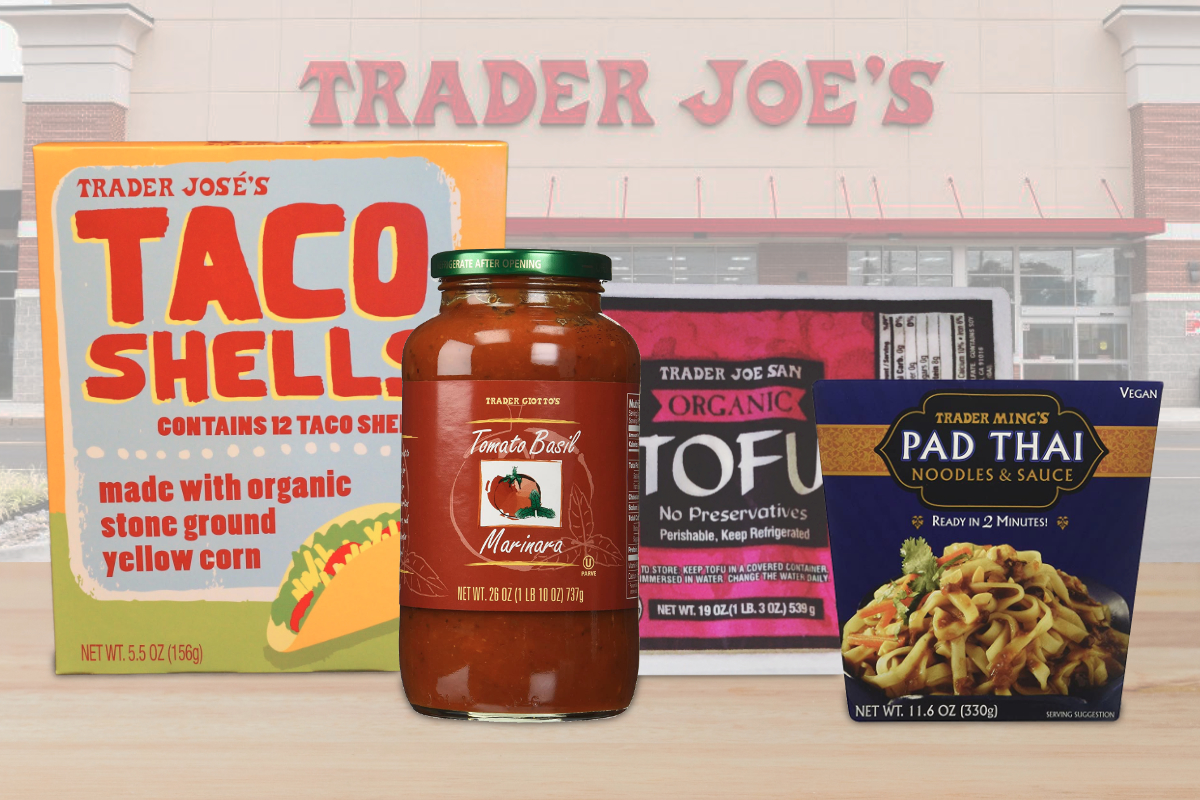 If these names look familiar, that’s because they appear on ethnic food labels at Trader Joe’s. They have recently become the subject of controversy, as some customers believe they perpetuate racism. In a recent statement, the grocer announced that they would not be rebranding these products, even though more than 5,000 people signed a petition calling for new labels. According to ABC7, the statement contradicts a previous comment in which the company said they were updating the labels.

Trader Joe’s is not the only company facing issues with their branding. During a resurgence of the Black Lives Matter movement, other companies have also evaluated their logos and packaging. Earlier this year, Land O’ Lakes removed a Native American woman from its packaging, and Quaker Oats announced that it would change the Aunt Jemima branding on its pancake mix and syrup.

When a company chooses a logo for their product, they seek one quality first and foremost: familiarity. They look at what potential customers are familiar with and brand accordingly so consumers will buy the product. When the Aunt Jemima brand was first established in 1889, its target audience was white housewives who likely grew up with a Black cook making food for their family. The company knew this and made their logo a stereotype of a subservient Black woman to invoke a sense of familiarity in their audience. Now, the logo no longer represents a common experience among its target demographic. The company understands this and is changing its branding to keep up with the culture.

However, other brands embrace familiarity so much that they refuse to change their logos. One such example is Chiquita, whose logo was originally a female banana, but was changed to a stereotypically dressed woman in 1987. Since then, they have insisted that their “Miss Chiquita” logo is a personification of the affection that customers have with their brand. But many people claim that Miss Chiquita is actually a racist, hypersexualized view of South America, and they want to see a new logo.

In the case of Trader Joe’s, it seems like their initial statement was intended to be performative, as they later changed their opinion. This type of moral flip-flopping confuses customers and makes them wonder if the company is worth supporting. In the second statement, the company states that their ethnic food labels were intended to be a way to “have fun with their product marketing.” However, if people are claiming that the labels perpetuate racism, the joke isn’t funny anymore.

Trader Joe’s, Chiquita, and other brands are failing to understand that in order for a product to sustain its appeal to its audience, its branding has to evolve. Cultural values constantly change, and expecting one branding scheme to stand the test of time is simply unrealistic. If Trader Joe’s wants to keep their customers, their ethnic food labels have to change.