TikTok is Not as Inclusive as You Think

Those who do not fit in our societal notions of beauty are vulnerable to more hate than ever because people can hide behind their screens, harming others without any fear of consequences for their behavior. 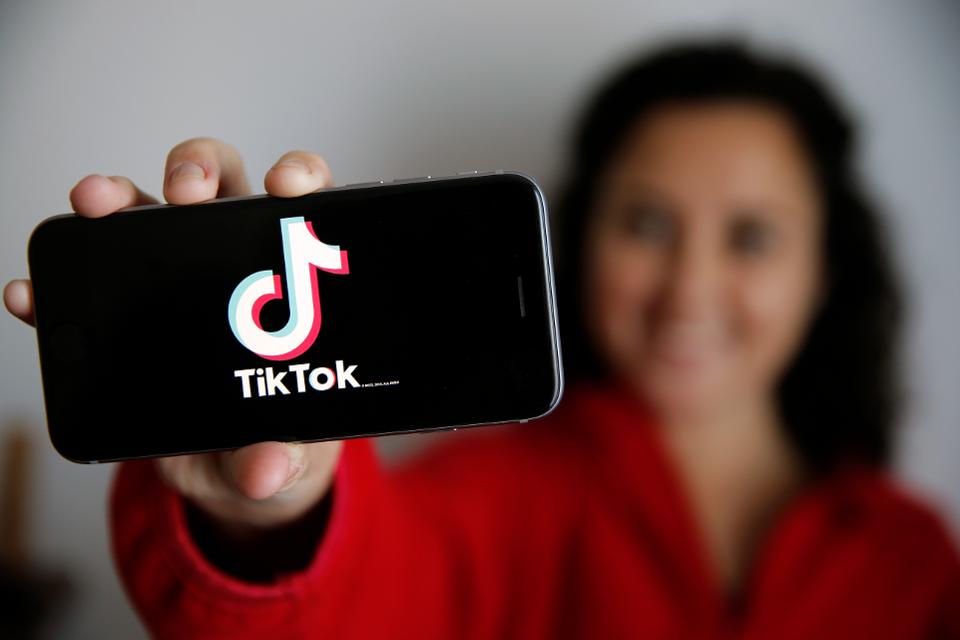 People that tease, humiliate, and make negative comments about someone's body have always been present in our society. Today, due to social media, body shaming is more common and normalized. Those who do not fit in our societal notions of beauty are vulnerable to more hate than ever because people can hide behind their screens, harming others without any fear of consequences for their behavior.

Body shaming has an impact on teenagers' mental health; it lowers self-esteem and can cause eating disorders, anxiety, and depression. There is a common belief that making negative remarks about people’s bodies pushes them to lose weight. Some think it motivates them to eat healthily and exercise more. However, this is far from the truth, as some studies have proved that fat-shaming is linked to increasing the risk of obesity. According to Healthline, humiliating people for their shape does not motivate them to lose weight; it often leads them to eat more as binge eating is sometimes used as a way to cope with anxiety. Especially for teens, the promotion of unrealistic beauty expectations coupled with the common trend of body-shaming causes a great deal of anxiety and decreased self-confidence. Social media apps such as TikTok that solely promote one body type can have incredibly harmful effects on those with other body types or features.

In March, singer Lizzo accused TikTok of body shaming after it deleted multiple videos of her in a bathing suit.

"TikTok keeps taking down my videos with me in my bathing suits. But allows other videos with girls in bathing suits. I wonder why? TikTok ... we need to talk." She wrote in the clip she posted, which now has around 18 million views.

It is not the first time that the popular application faces this type of accusation. Several users have spoken out against the app because instead of removing offensive comments, it removes the content. The online news publication  "The Intercept" revealed that Tik Tok had instructed its moderators to delete content created by users who are “poor, ugly, or disabled.” The news platform also published the Chinese company's policies, which explicitly targeted those with abnormal body shape, visible "beer belly," obese, too thin, with dwarfism or acromegaly. The policies also mentioned not to promote people with eye disorders, crooked mouth disease, a misformatted face, fangs, missing front teeth, too many wrinkles, noticeable facial scarring, or facial deformities.

Despite the evidence, Tik Tok spokesperson Josh Gartner spoke to The Intercept and cleared that most of the guidelines they reviewed were no longer in use. Gartner also referred to those policies as an attempt to prevent bullying. The app censors the content they consider controversial, instead of penalizing those who bully and harm. This normalizes the problem since Tik Tok has the resources to fight the problem; they can make campaigns to promote body acceptance.

How tragic it is that Tik Tok, an app that has entertained millions under challenging times, prefers to remain indifferent to what thousands of teenagers struggle with. Why do they decide who is beautiful or suitable for the app? Why do they get to define the beauty standards of our time?

It may seem that we cannot do much to change what happens with the app; some will not stop using it. Those of us who are not censored can speak out. We can encourage body acceptance and take a stand.