On October 1, 2017, 58 people were tragically killed in the most horrendous American mass shooting in modern history; over three years later, we must continue to honor the lives that were taken too soon 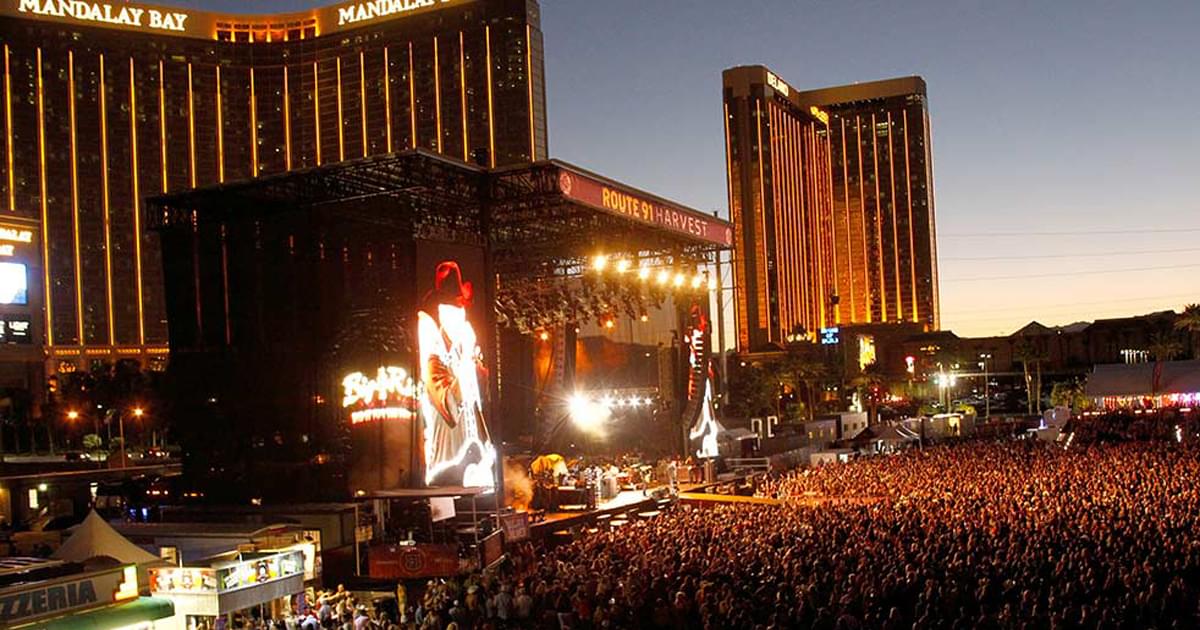 Trigger Warning: This article discusses topics that could be potentially triggering to some readers. If you are particularly sensitive towards topics relating to gun violence, please read with caution.

October 1, 2020 marked the three year anniversary of the deadliest American mass shooting in modern history (commonly referred to as the Las Vegas Shooting), which left 58 dead and over 800 injured. The shooter, 64-year-old Stephen Paddock, opened fire on a crowd of 22,000 people at an outdoor country music festival from the balcony of his Las Vegas hotel room. The gunfire reportedly lasted ten minutes, which was all it took for irreparable damage to be inflicted upon the lives and wellbeing of the festival-goers. Three years later, this despicable act of violence has not only left lasting impacts on the victims, but also the American psyche.

An article published by CBS News lists the details of those lost in the shooting; their stories are—quite frankly—heartbreaking. Scrolling through each name, each attached with its own family and life-left-too-soon, puts into perspective that we cannot simply remember these people as mere casualties translated into a statistic. Jenny Parks was a Californian kindergarten teacher who married her childhood sweetheart and had two children. Adrian Murfitt, who bought tickets to the festival to celebrate a particularly successful fishing season, died in the arms of his longtime friend that night. Christopher Roybal was a navy veteran who, still coping with the death of his friend in combat, was thrown once again into active gunfire. In July of that year, Roybal had posted a photo on Facebook with a caption that read: “What's it like to be shot at? It's a nightmare no amount of drugs, no amount of therapy and no amount of drunk talks with your war veteran buddies will ever be able to escape.” The devastating irony of this post can only be described as tragic, as Roybal suffered a bullet wound to the chest the night of the shooting. These people are a small fraction of those whose lives were ended all-too-soon, but they serve as stark examples of the impact that their deaths made on their families and communities.

As a result of the Las Vegas shooting, the topic of gun violence was brought to the forefront of American discourse. Soon after the shooting, The Department of Justice banned the type of weapon that Paddock used, however, some say that this is not enough. Since 2017, an estimated 145,000 people have been killed by gun violence and twice as many have been wounded in suicides, daily gun violence, domestic gun violence, and mass shootings, leading to widespread public demand for “common sense gun laws.”

Geena Marano, a survivor of the Las Vegas shooting, explains how her older sister shielded her from the rain of bullets three years ago, but points out that “protecting us from gun violence isn’t the job of our families or friends.” Although the concept of gun violence and gun control is one that has the potential to divide people with differing views on the issue, the amount of support that countless Americans have given to survivors, victims, and families, has shown unbreakable unity as we remember those who lost their lives in the face of such a catastrophic event.