Three Years After the Parkland Shooting, Advocates Continue to Push for Gun Reform

Ashna Talukder
and
February 22, 2021
in
Guns in America
Courtesy of FOX 13 Tampa Bay 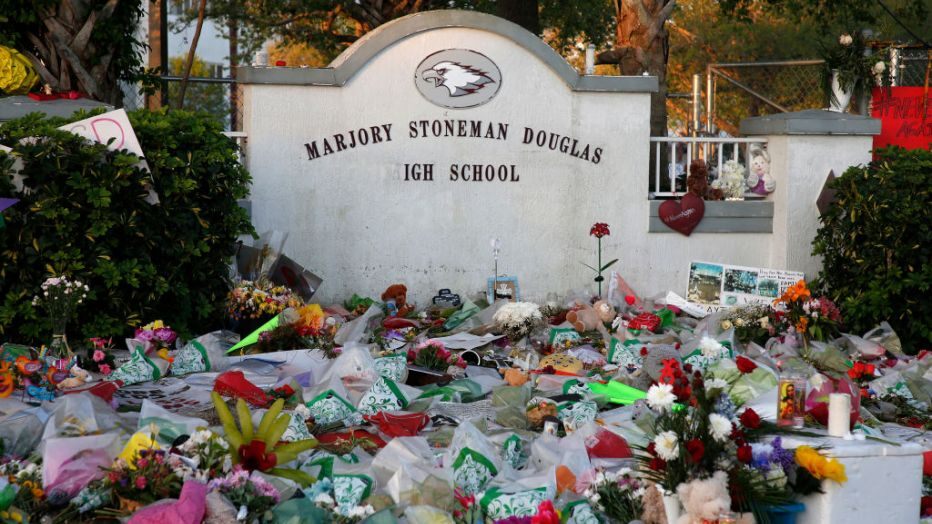 17 lives lost. 17 lives lost in a matter of minutes and countless others affected both physically and emotionally. On February 14th, 2018, 17 lives were lost as a gunman opened fire using an AR-15 semi automatic rifle at Marjory Stoneman Douglas High School in Parkland, Florida. It has been three years but the impact of the devastating event will forever be felt not only by residents of Parkland, but by the entire nation. The Parkland community demonstrates immense courage and resilience in advocating for change, leading as an example that we should all strive to follow.

Immediately after the tragedy, students at Stoneman Douglas High School took action. One student, Emma Gonzalez, described their thoughts with this statement: “They say no laws could have prevented the hundreds of senseless tragedies that have occurred. We call BS.” The students also said that “thoughts and prayers wouldn’t be enough for them. They wanted actual legislation.” The students at Stoneman Douglas wanted to be the last school to go through such a horrible event and they wanted to do everything they could to make that a reality. They used their voices and their stories to share to the world the horrors that occurred on that day. They used the media to make their voice heard and to unite students all across the country. The hashtag #NeverAgain took over as a way for people to express their disgust and decreasing toleration towards the lack of progress on gun violence. Within four days of the shooting, the students organized a specific march for their lives on March 24th of 2018, in Washington D.C., inviting gun violence survivors and all students around the country to fight for more stringent gun control. A GoFundMe for the rally organized funding of almost 1.7 million dollars in just 3 days. The public attention that the movement received persuaded companies to cut ties with the National Rifle Association (NRA) and put pressure on elected officials to advocate for stricter gun laws.

Weeks after the shooting, students from Stoneman Douglas High School created March for Our Lives, an organization dedicated to combating gun violence and pushing for gun control reform. According to its website, March for Our Lives’ mission statement is to “To harness the power of young people across the country to fight for sensible gun violence prevention policies that save lives.”  They developed a plan called the “A Peace Plan for a Safer America”, a six-step plan to make progress in gun reform. The steps are as follows:

Their efforts have not been for nothing. On the third anniversary of the Parkland shooting, this year, President Biden released a statement regarding gun control: "Today, I am calling on Congress to enact common sense gun law reforms, including requiring background checks on all gun sales, banning assault weapons and high-capacity magazines, and eliminating immunity for gun manufacturers who knowingly put weapons of war on our streets”. These common sense gun law reforms are exactly the type of the progress that the Parkland community has been advocating for. Although the formal written legislation has not been put out yet, the federal government is feeling the pressure from gun rights activists.

At a rally, Emma Gonzalez, a student from Parkland, said that “Every single person up here today, all these people should be home grieving. But instead we are up here standing together because if all our government and President can do is send thoughts and prayers, then it’s time for victims to be the change that we need to see. Since the time of the Founding Fathers and since they added the Second Amendment to the Constitution, our guns have developed at a rate that leaves me dizzy. The guns have changed but our laws have not.” The fight against gun violence is far from over and we should and will continue to fight not only on behalf of the victims and survivors of the Parkland shooting, but for the safety of every American.