Our criminal justice system gave up on Alvin Kennard. His entire life, destroyed; his family, devastated; his future, gone. His life to be lived in incarceration and his soul to perish in a cage. 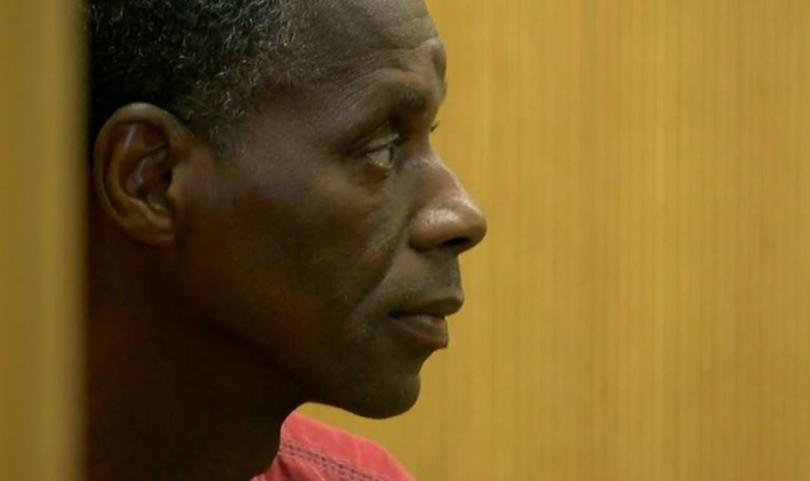 Prison was created for the purposes of retribution, incapacitation, deterrence, and rehabilitation.  Retribution is undeniably required, as punishment for crimes is an essential part of our prison system. Incapacitation: we do not want a criminal deemed dangerous to society walking around freely.  Deterrence, the fear of prison and losing freedom, is needed to discourage possible criminals from taking part in illegal activities. Finally, this leads us to the most important: rehabilitation. It is morally and financially irresponsible to allow redeemable people to overpopulate our prisons, destroying their chance at life and wasting government resources. This is what the prison system was created to accomplish, but in reality, our current system does not function as it was meant to. The story of Alvin Kennard, for example, destroys any perception that our prison system fairly applies retribution, incapacitation, deterrence, and rehabilitation to its prisoners.

Kennard, a Black man, was convicted to our prison system for attempting to steal less than a hundred dollars from a bakery in Alabama. He was deemed irredeemable and unable to ever be rehabilitated because it was his third conviction. Due to the third-strike rules in his state, his minor, non-violent crime led to a sentence of life imprisonment. Our criminal justice system gave up on him. His entire life, destroyed; his family, devastated; his future, gone. His life to be lived in incarceration and his soul to perish in a cage.

Kennard was a repeat offender, but rather than try to find the reason for his recidivism, our prison system did nothing. The US prison population has unreasonably high recidivism rates because we do not set them up for success; we prioritize punishment instead of rehabilitation. We cannot deter criminal behavior if our very systems destroy any possibility of change and progress. People leave prison unemployed because of the stain on their record, and are often  plagued by mental illnesses they have “acquired” from their distressing time in prison. Jobs become hard to come by and their options are limited, leading them to their only recourse: crime. Our government houses two million prisoners, the highest in the entire world. Billions of dollars are drained from our economy, money that could have been instead invested into reintegration and rehabilitation programs. Instead of prioritizing punishment, we must believe in the human potential for growth and create programs that promote this essential truth.

Kennard deserved retribution through punishment, but the extent of the crime and the extent of his punishment were not proportional. We incapacitated him, a non-violent thief that deserved another chance to prove he could be better.  He was treated similarly to a violent criminal instead of being offered the chance to redeem himself. “Tough on crime” is not tough on crime; it is tough on the real people, the majority of whom are Black men, whose lives are ruined for this dreadful axiom. It is tough on low income citizens. It is tough on people of color. It is tough on the millions of America who are granted fewer opportunities than their more privileged counterparts.

Alvin Kennard’s story is not an outlier, it is merely part of the pattern.  Two hundred and fifty people have fallen victims to Alabama’s three strike laws. Thousands around the country have been given unequal punishments for non-violent crimes through our unjust criminal system. The story of one man is the story of countless people in the American prison system, and we cannot ignore it.