There Should Be No LGBTQ+ Youth Suicides After Jamel Myles

On August 23rd, a 9 year-old boy killed himself. 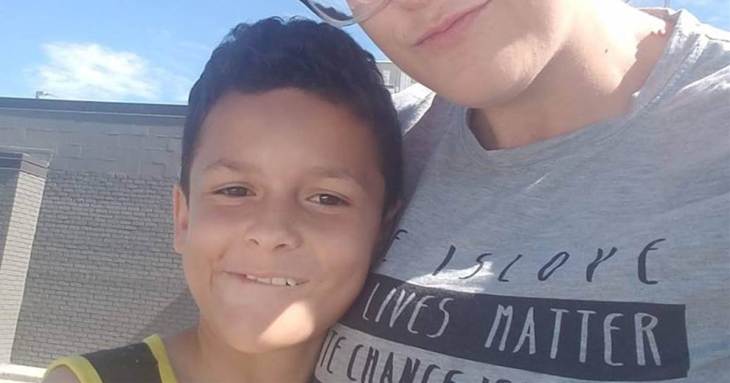 On August 23rd, a 9 year-old boy killed himself. His name was Jamel Myles. It was only his fourth day of fourth grade. He and his sister had been bullied at school for a year. Oh, and he was gay.

Jamel’s elementary school’s district, Denver Public Schools, said in a statement that they, "are deeply committed to ensuring that all members of this school community are treated with dignity and respect, regardless of sexual orientation, gender identity or transgender status,” but they are also aware that “we as a society have a long way to go to ensure that no child ever is bullied or treated with disrespect because of their self-identification."  While this statement reassures us that things might be improving, that the school district cares about its students and understands the struggle endured by LGBTQ+ youth, this tragedy shows just how far we still have to come before children feel completely safe among their peers.

Jamel’s mother blames herself for her son’s death. She says,“I feel responsible because as a mother, I should have felt his pain.” In reality, it was never her fault; she supported her son from the day he came out to her. The culpability falls on the bullies that teased Jamel and his sister.  Maybe this event helped them realize to what extent their words have power. Maybe, if they knew this was going to happen, they would have measured the consequences of their actions and stopped. But they didn’t, and instead they ultimately took Jamel’s life.

The mere existence of so much hatred for the LGBTQ+ community within the bullies’ minds is not only terrifying but broadcasts the societal implication of their actions. They weren’t adults, hadn’t experienced anything to make them detest gay people, but instead had been taught to. Had been brought up believing that their own intolerance was correct. The American schooling system, whether it acknowledges its mistakes or not, has a responsibility to change this, to prioritize the safety and wellbeing of its students above all else. Even if school districts across the country are trying, Jamel’s suicide tells us that they need to do better. That weneed to do better.

Rest in peace, Jamel Myles.  And with hope, your story will inspire change in schools all across the country.

If you or someone you know is thinking about suicide, call the National Suicide LifeLine at 1-800-273-8255.