There is No Wrong Way to Exist

It’s high time that people start to understand the idea of being different.

Ananya Shirvastava
and
November 1, 2020
in
Personal Narrative
Courtesy of ladyleemanilasphotos 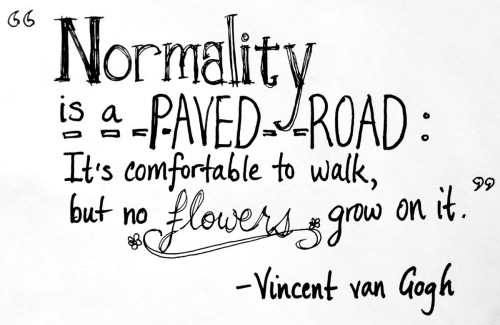 As a kid that was born and raised in India, I am victim to many stereotypes every day. Sometimes these stereotypes force me to start questioning logic. However, one day I heard something that caused me to question my very existence. The other day, I was at the mall with friends, and they started discussing their favorite subjects, which included art, fashion designing, and others. Much to their disappointment, I answered with “general knowledge”, and all of them started laughing. I asked why they were laughing, and one of them replied, “Because you like such a nerdy subject!” I felt awkward, so later when I went home, I turned on my laptop and started Googling questions like “I like general knowledge, am I normal?” I concluded that general knowledge, according to Google, is an important component of general intelligence, and is strongly associated with being open to new experiences. The moment I read this answer on the internet, I developed a sense of pride in myself, for being proven intelligent by Google. The very next day, I met those ‘friends’ and made them read that definition. I had that “in your face!” expression, and as for them, they started respecting my choices from then on!

What I’m trying to say is that we all may not be unique, but we all have different versions of being normal. Your normal might mean sleeping for 8 hours, but my normal means sleeping for 13 hours. It’s high time that people start to understand the idea of being different.