The United States was supposed to be their savior.

Arjun Verma
and
December 23, 2019
in
World
Courtesy of Voice of America 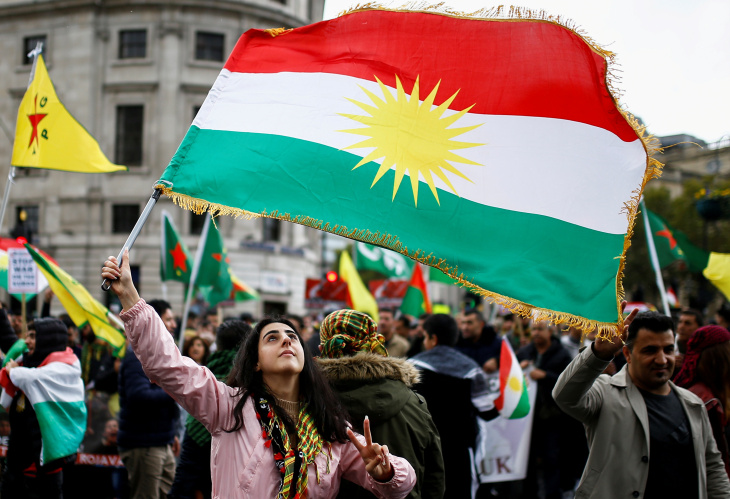 The United States was supposed to be their savior. Stuck between a rock and a hard place, the stateless Kurds had endured decades of oppression between their enemies. America, deemed the protector of human rights across the world, was going to end this. America asked for support fighting terrorists in the region in return, which aligned with the Kurds’ interests—the terrorists were threats anyway, so obtaining American help in fighting enemies was a win-win.

The Kurds fought the enemies valiantly with the American support and lost thousands of lives in the process with the promise of a better future. Even though they had no other option, their decision to help in the fight against terrorism is praiseworthy. Their quest for statehood forced them to make enormous sacrifices. The alternative, of course, was continued oppression in other Middle Eastern states, where they would lack rights and representation.

Then suddenly, the United States decided that they were going to pull back American troops from the region. No consultation with the Kurds. Not even a warning. The Kurds were simply to be left to be destroyed by the more powerful actors in the region.

Those very actors have decided to take advantage of the newfound gap in the politics of the region. Turkey has organized and initiated an operation to invade the Kurdish-controlled territory. The result has been a massive humanitarian disaster; hundreds of thousands of innocent civilians have been displaced, many have died, and numerous cities have been bombarded with rocket attacks and Turkish forces.

The agencies that have helped aid the region for the past few years have deemed it to be unsafe for their workers to operate and assist the Kurds. These people, who have worked in a civil war for years, have claimed that it is unsafe to intervene. Without the crucial help of the aid agencies, the Kurds are condemned to the mercy of the Turkish army with a lack of access to basic necessities.

The situation deteriorated so rapidly and greatly that the Kurds were forced to request help from one of their historic enemies: the Syrian regime. The regime agreed, but only on the condition that the Kurds would transfer control of the territory they had won over the past years to the government. In that moment, the United States and the Kurds lost all they had fought for. All the years spend fighting for that land were wasted—it will simply go right back to the government.

More importantly, the United States left an ally to whom they had promised to help stranded. An ethnicity that was already in peril and needed any help they could get— which the United States had been willing to provide. Deserting them without giving any thought to their well-being reveals how little the Kurds mattered to the United States. It treats a group of people, an oppressed culture, as merely a conditional instrument to larger political goals instead of actual human beings who will suffer a grave fate without American support.