This consistent and normalized idea that you can have ambitious personal standards without actually believing in yourself leads to low self-esteem, which can have an enormous impact on mental health.

Kirtu Hariharan
and
January 13, 2022
in
Health
Courtesy of Lattice 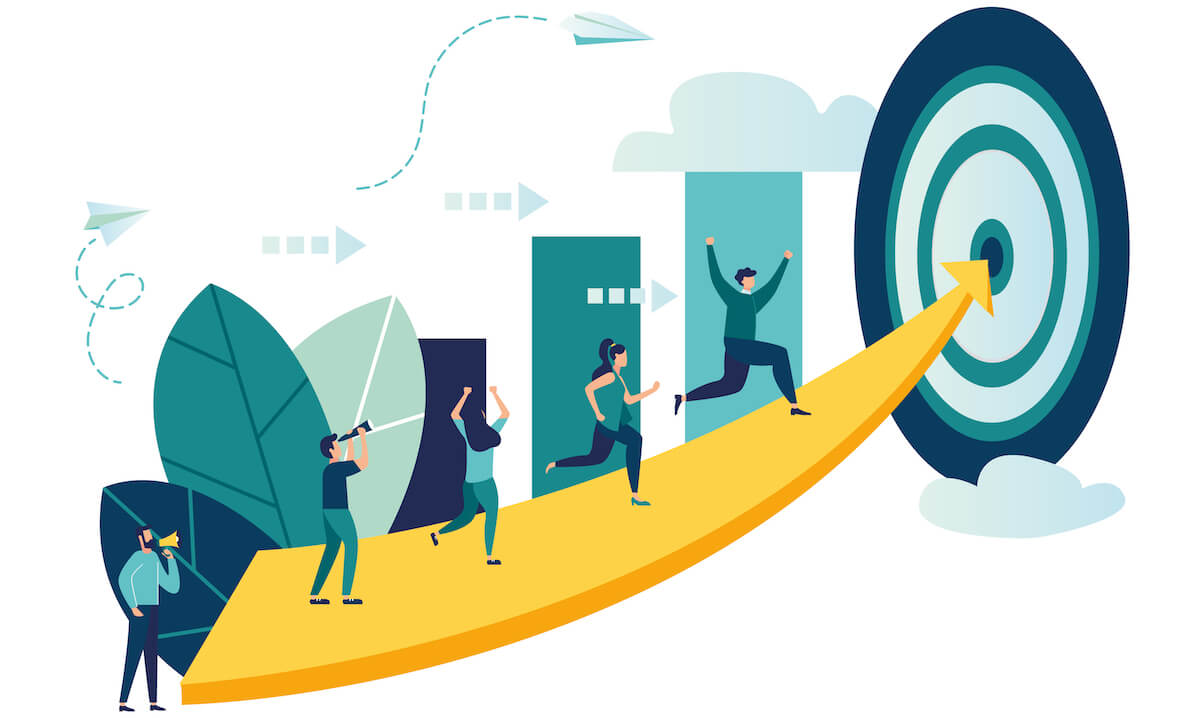 The new year has begun, and with it comes hope for a better and brighter year, plans for healthier life choices, concrete steps to improving grades or quality of work, and goals of becoming more organized. And while using notable events as a source of motivation is quite an effective tactic, these often turn toxic when people feel obligated to follow them and guilty when they do not end up reaching their own ridiculously lofty standards.

How many people follow New Year's resolutions? A study done by public speaker and author Stephen Shapiro shows 45% of Americans consistently create New Year's resolutions; however, only 8% of those people are successful in carrying them out. A classic example: I am going to be healthier this year. In what sense? Eat healthier foods? Exercise frequently according to a schedule? Or just become upset with yourself when you catch yourself forgetting to “live healthily”?

One of the key reasons people fail to follow their resolutions is because of the high (and frequently changing) bars these goals are set to. Often, there is little to no progression— just sudden, intense, and immediate changes trying to be shoved into one’s routine. If someone with the resolution to exercise more plans to go on a ten-mile run without trying a less intensive one first to build up stamina, the desired outcome will not be achieved immediately. And since people often want fast, visible results (one of the key reasons they end up quitting before much progress), it is easy to lose hope. With no specifics on how they will be implemented in day-to-day lives, these plans fall short of how they were originally supposed to be carried out. Another reason people feel disheartened is because of the same repeated resolutions. If every year one fails to reach the same goal, it can lead to low morale, especially when trying new methods each time.

With such a small number of people being able to complete the unrealistic tasks they set for themselves, the remaining population is left feeling disheartened over their “failure” to achieve similar goals. This consistent and normalized idea that you can have ambitious personal standards without actually believing in yourself leads to low self-esteem, which can have an enormous impact on mental health.

But why do people keep repeating these harmful behaviors? These resolutions stem from a major idea: toxic positivity. In simple terms, toxic positivity is being unnecessarily optimistic, ignoring serious challenges and genuine issues, and pretending them to be easily solved by “trying harder.” So by attaining those fitness goals, by becoming more organized, by just being better, everything can be easier, and if not, it’s because you’re lazy. These seemingly harmless plans can ruin self-esteem and make it difficult to create goals and even simply take pride in yourself.

So save yourself the hassle and enjoy the new year with simple pleasures rather than a load of unwanted and unhealthy work.