A bit of kindness, awareness, and encouragement can go a long way in turning the topic of mental illness from a stigma to a source of healthy and empowering discussion.

Richa Gupta
and
December 30, 2020
in
Health
Courtesy of Wikimedia 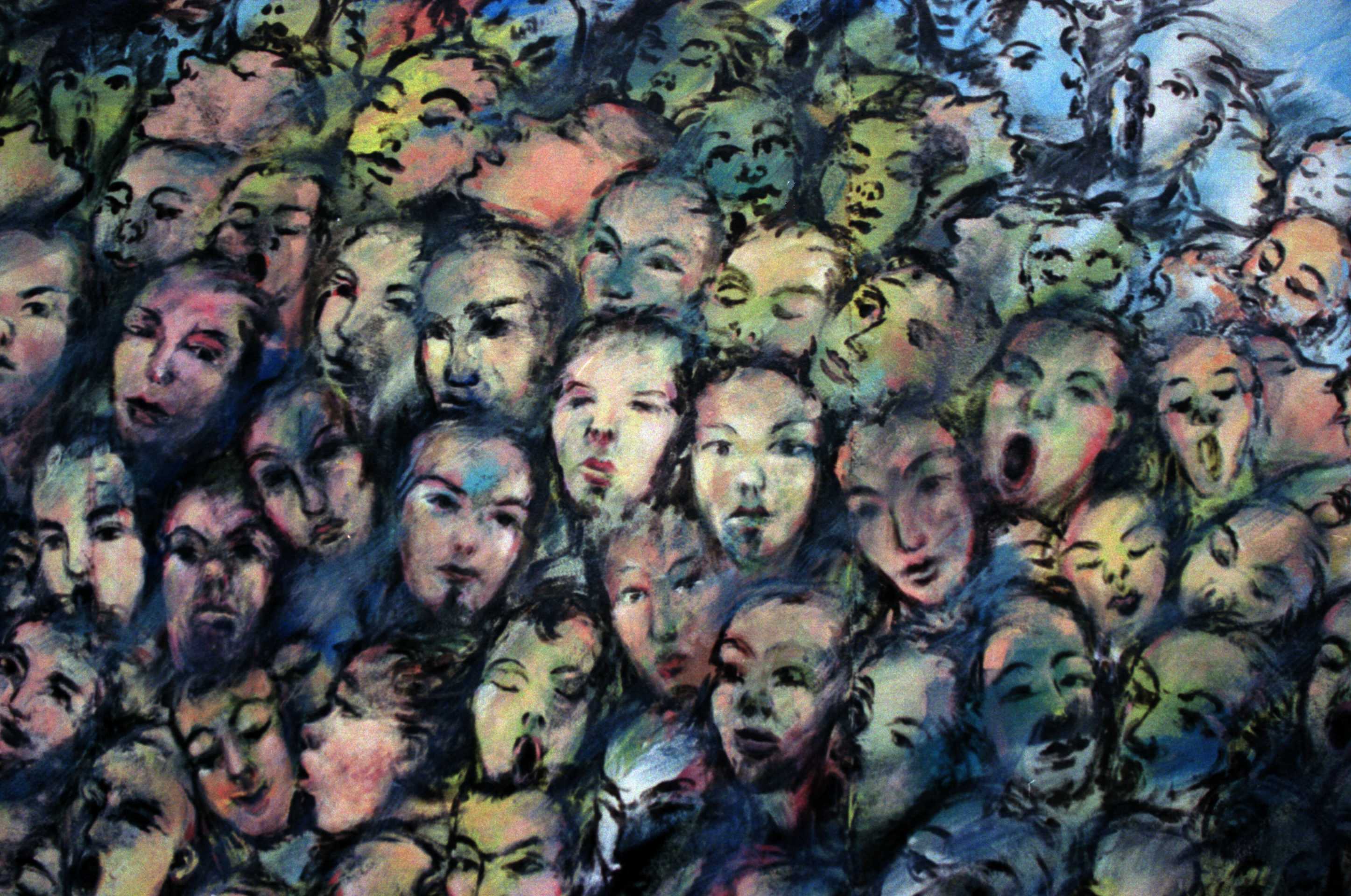 A little girl especially close to me has OCD (Obsessive Compulsive Disorder). She occupies a special place in my heart, and it hurts me so much to see her struggle. She started exhibiting these symptoms over a year ago, and their severity seems to fluctuate arbitrarily. Almost every other day, though, she struggles: she can’t go to bed without performing an endless ritual, she can’t eat without washing her hands half a dozen times, she can’t relax without asking someone the same question time and time again. She is suffering.

At school, I’ve grown accustomed to people saying, “I’m so OCD about how I arrange my nail polish” or “Stop being so OCD! How much of a neat freak are you?” And yet, I didn’t think much of it until I started seeing what obsessive compulsive disorder is really like. I never use mental health terminology flippantly; but although it would occasionally ruffle me, I’d generally dismiss the people who’d equate OCD with quirks or idiosyncrasies. But now, it makes my heart ache. I think of that sweet girl dealing with a mental disorder that is trivialized and simplified to “quirks.” Obsessive compulsive disorder is not about being excessively “neat and tidy.” It is a disorder that if left untreated or neglected, can slowly dismantle people’s lives.

The stereotypes surrounding mental illnesses are never-ending. Whether it’s in horror movies (such as The Shining and Psycho), articles, or just everyday conversations, mental disorders carry a strong stigma with them. In some cases, they may be trivialized (as in OCD or anxiety), romanticized (like depression), or demonized, among others. And sometimes, I wonder: Are there people around me struggling with a mental disorder, but reluctant to confide in their friends because of the stigmas that abound? Or worse, are there people who have admitted that they’ve been diagnosed with a psychological disability, but couldn’t find the support and understanding they desired?

Let’s try to deconstruct a few of these stereotypes—starting with OCD. Do you enjoy arranging your room according to the colors of the rainbow, and feel like cleaning it every other week? Great! But do you experience enervating anxiety, intrusive thoughts, and a compulsion to perform a ritual along with it? No? Then don’t say that you’re “OCD.” Moreover, in the words of PhD Noah Berman, “If you’ve ever labeled yourself or a friend as having obsessive compulsive disorder (OCD) because you love sparkly countertops, there’s almost no chance that you have the high-anxiety, debilitating disorder.” I watch a young teenager suffer and exhaust herself; I implore you: your (probably unknowing) trivialization of a serious disorder may be preventing another person from seeking help or finding people to open up to.

Let’s also look at depression. There are several myths and stereotypes surrounding depression: It’s all in the person’s head; it’s not a proper illness; you can “snap out of it.” From what I’ve seen, quite a few people subconsciously believe that depression is not an illness, but rather a choice or weakness. But these underlying stigmas and stereotypes can have severe impacts on those actually suffering from it: it can increase their isolation, lower their self-esteem, and dissuade them from going to therapy. And while we’re at it, let’s talk about anxiety: Anxiety is not someone overreacting for the sake of attention. It is a real illness that creates an overwhelming sense of dread or fear when that person is confronted by particular events. Telling someone to “relax” or “forget about it” just isn’t going to work, nor will telling them that “the whole problem is all in your head.”

There are so many stereotypes of other mental disorders I’d like to address, but I can’t possibly list all. I am trying to help eliminate these stigmas by harnessing the power of poetry and art; Issue 5 of my online magazine, Moledro Magazine, is going by the theme “It’s Not In My Head.” It will be released by mid-March 2017 and hopes to raise awareness about the thought processes and difficulties faced by those dealing with mental disorders.

Eliminating the stereotypes surrounding mental illnesses is difficult and will certainly take its time. That said, as the future leaders of our world, we should seek to help and support those who are struggling in their own way. And it doesn’t take much effort to start small: be careful how we use mental health terminology in daily conversations or just listen to people who are grappling with mental disorders. A bit of kindness, awareness, and encouragement can go a long way in turning the topic of mental illness from a stigma to a source of healthy and empowering discussion. We just have to start small, and with ourselves.

Shifting Your Medical Paradigm: The Health at Every Size Movement

Application Question: Are You Doing Enough?

Lutalica… and our Identity