Sadly, on April 21, over three hundred Muslims and Christians in Sri Lanka were tragically killed in the coordinated bombings of churches and hotels on Easter morning

Anonymous
and
October 10, 2020
in
World
Courtesy of CNN 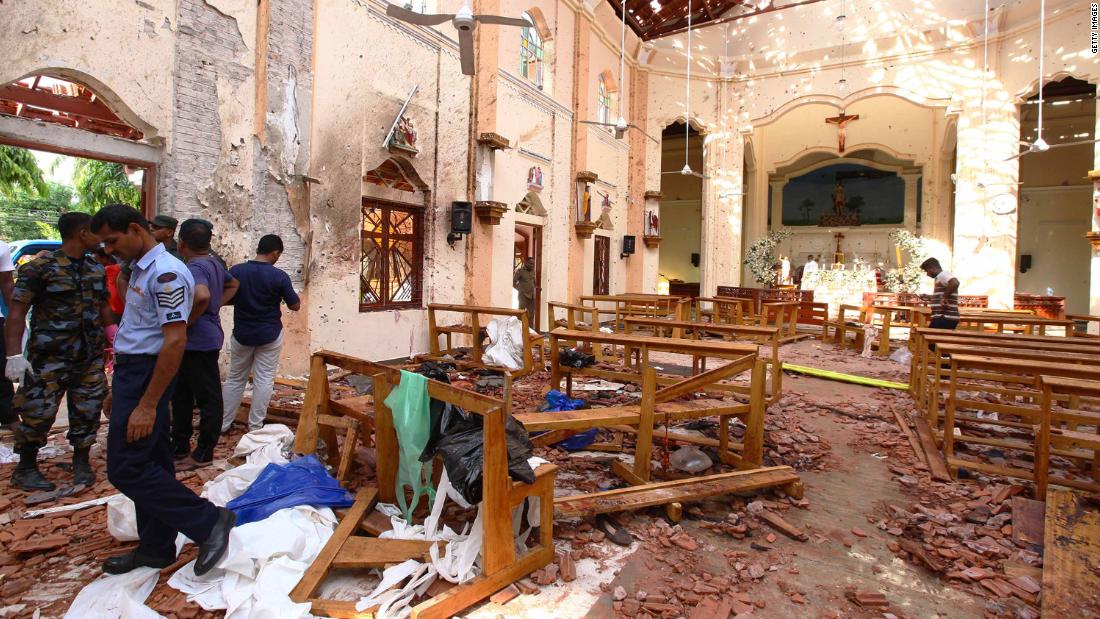 The right to life and liberty is a luxury overwhelmingly taken for granted by those who can access it. Imagine being afraid of dying, for no reason other than your religious belief, a belief that is intrinsic to your identity.

On April 21, 2019, over three hundred Muslims and Christians in Sri Lanka died and five hundred others were wounded in the coordinated bombings of churches and hotels. Easter, a day of worship and celebration, was turned into weeks of mourning. This attack is a symbol of how far we are from achieving global peace and stability for all.

Sri Lanka has a history of radical religious and ethnic conflicts. In 2015, Sri Lankan president Maithripala Sirisena promised to investigate hate crimes against minority groups after assuming power in 2015. However, despite assurances from the government, witnesses report that the police simply stood by during the violence.

The Sri Lankan government has failed to protect religious minorities. The country exists as a post-conflict society having emerged from its civil war barely a decade ago; therefore, extremism and violence involving Muslims, Christians, Buddhists and other groups like the Sinhala Ravaya are sadly quite common. The Prevention of Terrorism Act has been criticized for failing to regulate the violence and instead has been used as a tactic to prosecute a disproportionate number of Tamils. The police are given the power of searching, arresting, and detaining suspects from arbitrary investigative standards.

The government’s response to the bombings is to censor media under the justification of preventing misinformation. This censorship has been internationally criticized for failing to prevent misinformation due to Virtual Private Networks (VPNs), while also blocking the potential for peaceful discussions and solidarity. Their newly proposed Counter-Terrorism Act has also been criticized as a mechanism to detain journalists and oppress media rights.

It is clear the government requires a more thorough account of the religious-based violence and must work towards unifying the country in a time of crisis.

For now, we are presented with two options: the first is to give in to the fear of the radicalism. The attack has understandably incited fear and a precedent of instability. The second, more challenging but courageous choice, is to not give into the fear but instead to stand: to stand together in solidarity against those who attempt to hurt these religious minorities and to take a step towards a better, more inclusive future.