The Shocking Truth About Homeless Populations

What is the root of this growing problem of rising homeless deaths? 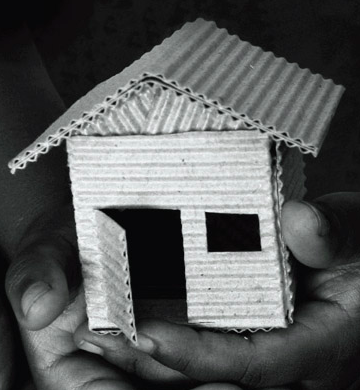 1,047. That’s the number of homeless deaths in San Francisco for 2018, according to a report released by the Los Angeles County Department of Public Health. This figure, which has risen by over 33% since 2013, is not alone. New York, Chicago, Huston, and Philadelphia are some of the other major cities whose homeless populations have risen as well. What is the root of this growing problem of rising homeless deaths? And how does this connect to the problems faced by the homeless in America’s largest cities?

To answer the first question, it is helpful to look at the Los Angeles County Department of Health’s recent report on homeless deaths. In this report, the department found many leading causes of the rise in homeless deaths; however, “a total of 27% of all homeless deaths were attributed to drug and alcohol abuse”. This made drug and alcohol overdoses the largest cause of death for the homeless in the county. But this substance abuse is not limited to just Los Angeles. Many other cities, such as those who participated in the 2014 U.S. Conference of Mayors, said that substance abuse was one of the main reasons for homelessness. However, substance abuse isn’t the only cause of this issue.

The homeless people who abuse drugs also have to cope with mental disorders. According to Sunrise House Addiction Center, the most prevalent mental illnesses among the homeless include, “schizophrenia, mood disorders, personality disorders, and anxiety disorders”. These mental issues are caused by the homeless “trying to find food and shelter, avoiding legal problems, and steering clear of violence or crime.” According to the Substance Abuse and Mental Health Services Administration, 60% of those who have experienced chronic homeless have had mental illnesses, and 80% of people who experience chronic homelessness have experienced drug and alcohol problems, illustrating the magnitude and urgency of this issue.

These issues of substance abuse and mental health continue to drag people down. However, there still is hope; anyone can help these people, even you. When combating the stress that the homeless face, it is best to provide activities that can calm them down. You can contact a shelter and start a supply drive for activities like art, which will help reduce some of their stress. Even trying to get your local government to help increase treatment options for the homeless in the area or provide more housing will make a huge difference. Overall, the increasing homeless deaths are caused by substance abuse and mental illnesses, but there are still things you can do to help them get back on their feet.