Recently, Rowan University experienced the impact of three student suicides, devastating the campus community with the terrible loss of these young lives. 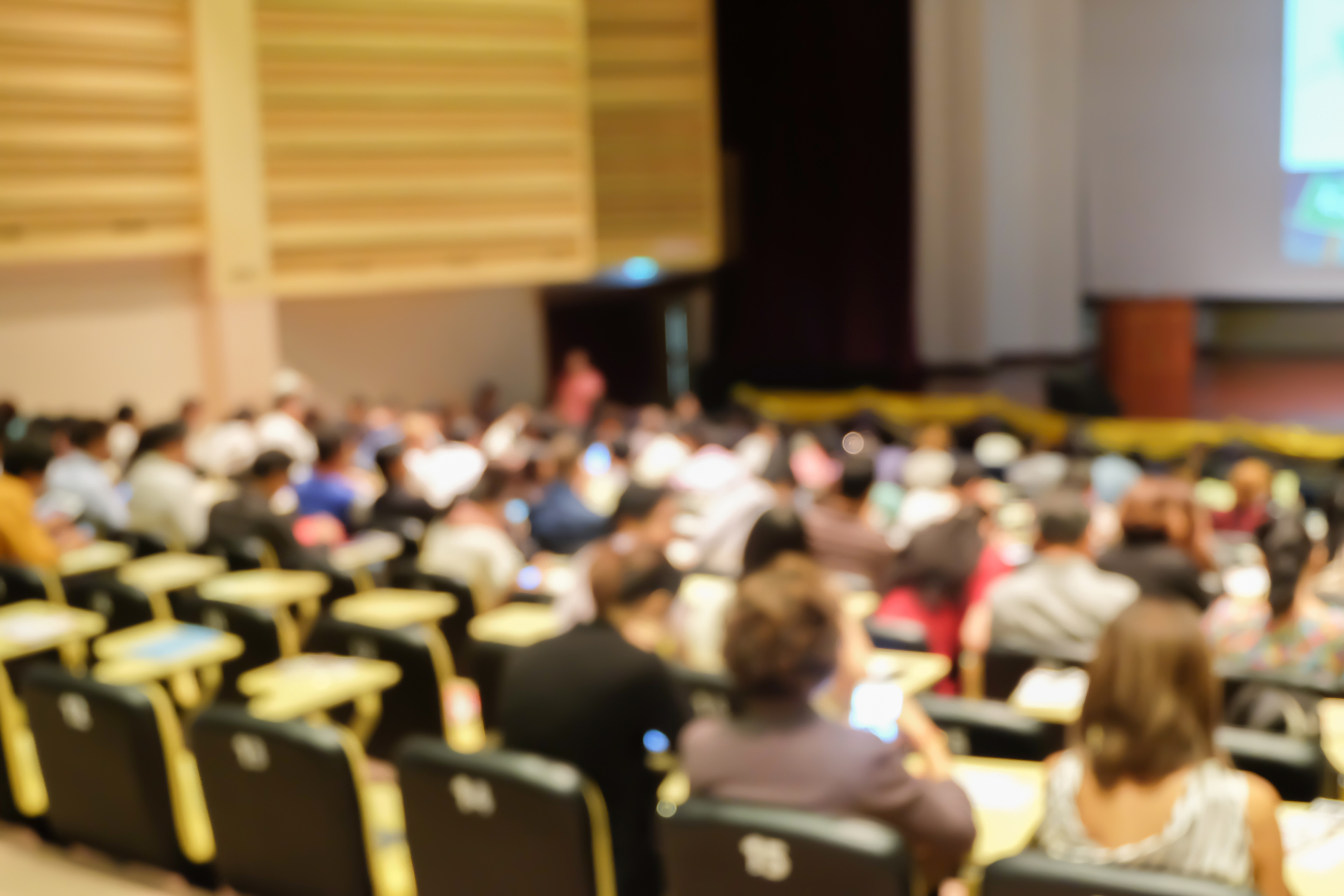 Recently, Rowan University experienced the impact of three student suicides, devastating the campus community with the terrible loss of these young lives. While all suicides are tragedies, three deaths in one semester at a single institution is almost too much to bear.

As tragic as these deaths are, Rowan University is only one of the many American universities to experience what has been coined as a suicide cluster, which is when an inordinate amount of suicides or suicidal behavoirs occur in a short amount of time at the same place. In 2015, Tulane underwent a similar crisis, with four student suicides in the span of two months. Other universities like Appalachian State University and Cornell University have both experienced similar events on their campuses. In 2010, after nearly five years without any students suicides, Cornell had six instances of suicide in two semesters. Appalachian State University underwent nine deaths in 2015, three of which were ruled suicides. The college also saw a 50% increase in individual therapy sessions for students from 2009-2015 and there was a 118% increase in the amount of students claiming they experienced suicidal thoughts.

These issues, however, do not only extend to college students. Suicide remains the second leading cause of death for teens and young adults in the United States. Suicide rates in young adults ranging from 15 to 24 years of age have been steadily increasing since 2008, with the percentage of suicides among teen girls at its highest in 2015 since 1975. Since then, teen suicide rates have yet to make any significant decline. While death by suicide does tend to be less common in younger demographics, this recent trend has raised concern across the United States.

Another major factor in this mental health epidemic is high schools across the country. With the vast majority of high school students fitting snugly into this age range, many schools unfortunately have had to face the consequences of student suicide. Recently, my own high school lost a young man. Only a sophomore, his sudden death shook our community and I began to see the impact his passing left on his friends and peers.

While suicide rates tend to be lower in teens and young adults, there are certain aspects that make suicide among this demographic particularly difficult. Firstly, high school and college students often live and function in very tight-knit communities. We see each other nearly every day during the school year, so the untimely death of one can impact an entire student body. Secondly, and perhaps most poignantly, is the tendency among teens and young adults to “glamorize” suicide and suicidal thoughts. Those in their teenage years are at a crucial stage in their lives, and, being incredibly impressionable, are more likely to idealize suicide. The hit Netflix adaptation of “13 Reasons Why” provides one example of how susceptible teenagers are to the glamorization of suicide. The show is based on the suicide of a teenage girl; many question the morality of the show, claiming the program, which is heavily marketed towards teenagers, makes the topic seem “trendy” or “attention-worthy”. In the month after the debut of the show, the suicide rate for teenagers aged 10 through 17 hit its highest in the past five years. These factors, among others, increase the potential for a suicide cluster. The death of one can often lead to the deaths of their peers if the issue is not handled properly.

While the topic of suicide and mental health is one that is often difficult to breach, helping high school and college students prioritize mental health, cope with the loss of their peers, and prevent the sensationalization of suicide in media can make a prominent difference in the crisis that we are seeing among our nation’s youth.

If you are having thoughts of suicide, call the National Suicide Prevention Lifeline at 1-800-273-8255. You can find a list of additional resources at SpeakingOfSuicide.com/resources.