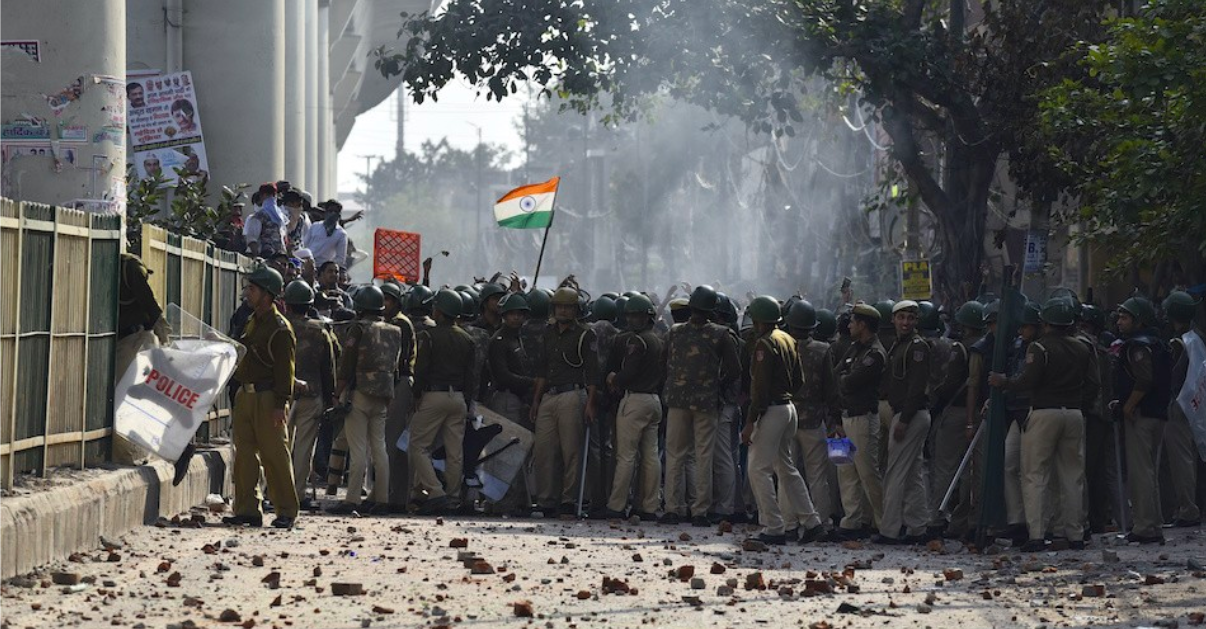 You may have heard of riots taking place in India over the last few months. However, the situation is much more than a few sporadic fights here and there. These violent acts can be attributed to the highly controversial Citizenship Amendment Act that was recently passed. The CAA now falls under the long list of violent acts and political attempts to persecute India’s Muslim population.

The CAA’s purpose is to make citizenship more accessible for individuals of different faiths. This includes Sikhs, Hindus, Buddhists, and Christians, as well as a few other faiths. Any Muslim individuals seeking to gain citezenship however, are left in the dust. There have been numerous calls in opposition to this policy to no avail. Many have claimed it is yet another anti-Muslim act carried out by India’s current administration. The region of Kashmir has been historically fought over, and the agreement from India’s parliament to strip the Muslim-majority population of it’s  autonomy has sparked a large outcry. Although Muslims will not be removed from the country, stripping an entire demographic of citizenship rights leaves them an easy target for discrimination.

This isn’t the first time India has had issues regarding violence against Muslims. The situation at hand is historically rooted. Key components to understanding the turmoil here have to do with the partition of India into Muslim-majority Pakistan in 1947, and the historical Islamic dominantion over this region. Indian nationalism ties into this as well, with some people deeming others as less-than for following a different religion. However, it is right to say that Muslim and HIndu violence has gone both ways throughout history.

We’ve seen in the past, and even modern times, how one administration can brew older ideas of discrimination and religious persecution. Indian Prime Minister Modi has been relentless in trying to diminish Muslims rights in the country, and his nationalistic campaign has resulted in the deaths of 53 civilians and 200 others who have been critically injured.

The recent 2020 New Delhi riots further justify the government's neglect to hate crimes and police brutality. New Delhi police have been shown actively targeting Muslim families and places of worship- all under Modi’s rule. All it takes is one person or group with power that targets an entire group of people for the the horrible outcomes we have seen in India to follow.

Hindu extremism, defined as acts of violence carried out by Hindu nationalist groups, has been on the rise and simply dismissing riots, death tolls, and media suppression has dire consequences. Issues regarding other countries are more than just foreign disputes, and now more than ever is the time to call for action against oppression and discrimination. When left alone, extremism has the capacity to become something evil. There are red flags when it comes to things getting out of hand, and the New Delhi riots have shown us just that. Are we really in the position to let another genocide and hate campaign grow? We all know how history has the demanding tendency to repeat itself, so why are we letting it?

A Reflection on the 2020 AP Tests: Where the College Board Went Wrong